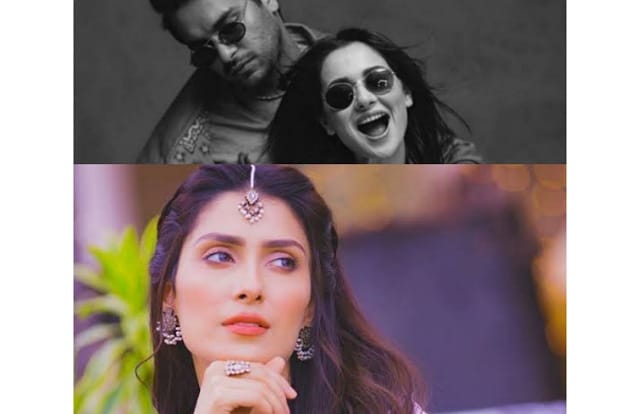 There’s a lot of heat on social media about Hania Aamir and Asim Azhar. They both are blaming each other publicly for some past incidents. And now more actors from the industry have jumped into their matter. Ayeza Khan came up with a piece of advice for them, that may hit them hard. 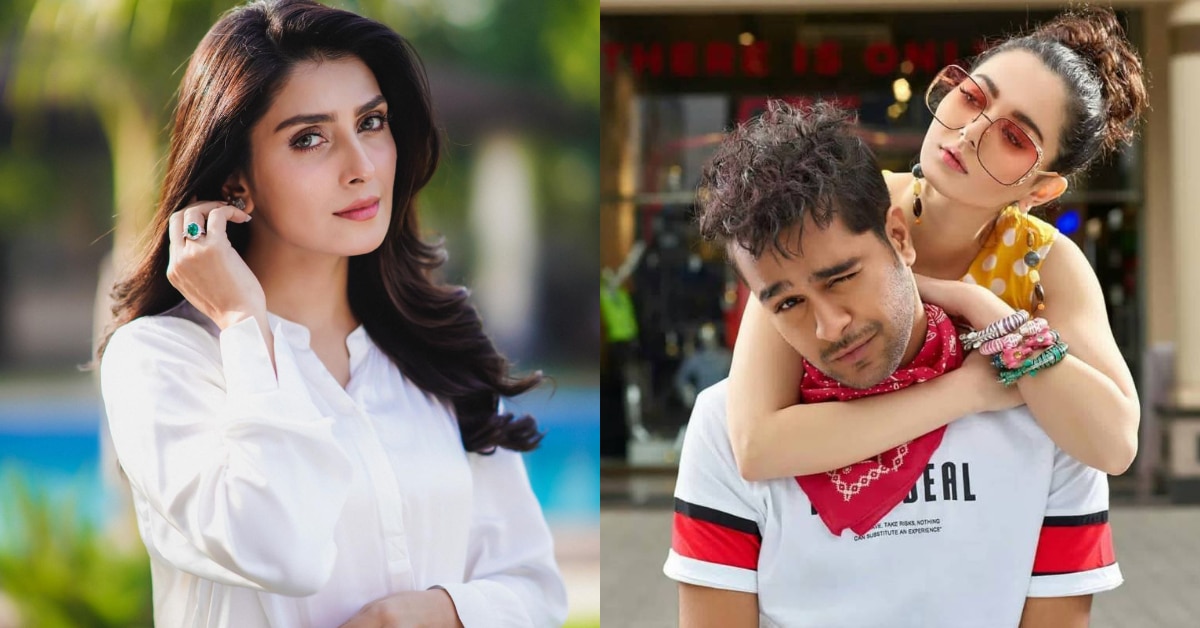 If you want to know the entire story right from the beginning, you can Click Here. But if you already know about the Twitter war and want to add more to your knowledge keep following this article. As you know Ayeza is a national award-winner star of Pakistan’s media industry. She gave an excellent acting career and good contacts with many actors, directors, and producers. She’s a kind of influential personality. That’s why Ayeza wants to end this blame game in a good way.

What advice did Ayeza Khan give to Asim Azhar and Hania Aamir? 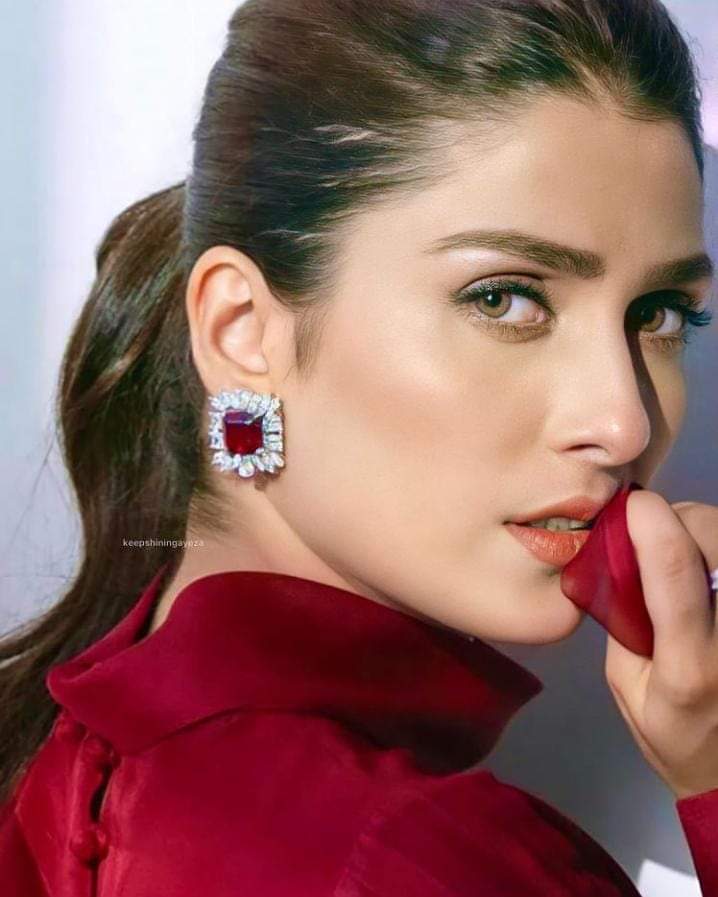 Yesterday, the first thing Ayeza shared on her Instagram profile was a short note for the two young and talented actors. The actors have been in a Tom & Jerry situation for the past few days. Although it all started on a sad note, it has turned into social media warfare. Considering the situation and being the queen of industry Ayeza has tried to stop Hania and Asim from their meaningless finger-pointing.

Ayeza have written, “Learn to keep your private life private, so others won’t make your life as entertainment” 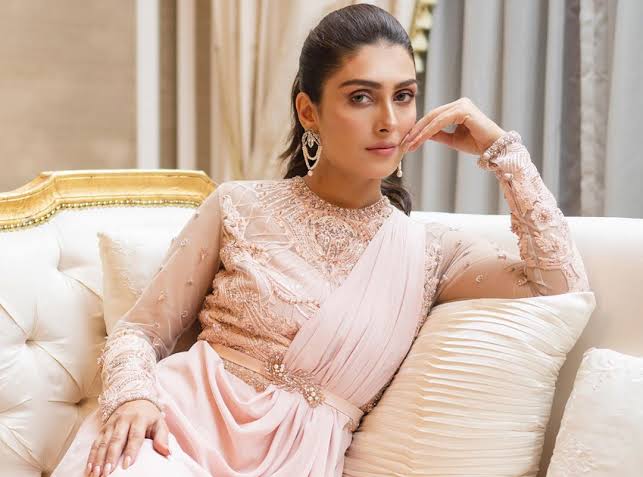