Mawra Hocane has finally announced her upcoming drama ‘Qissa Meherbano Ka’ after a brief break. The beautiful starlet last appeared in Sabaat. She’s a very choosy actress and prefers to do only one project at a time. Maybe that’s the reason all of her serials are blockbusters. Mawra’s Aangan, Sammi, and the most recent, Sabaat are considered top serials of Pakistan’s media industry. 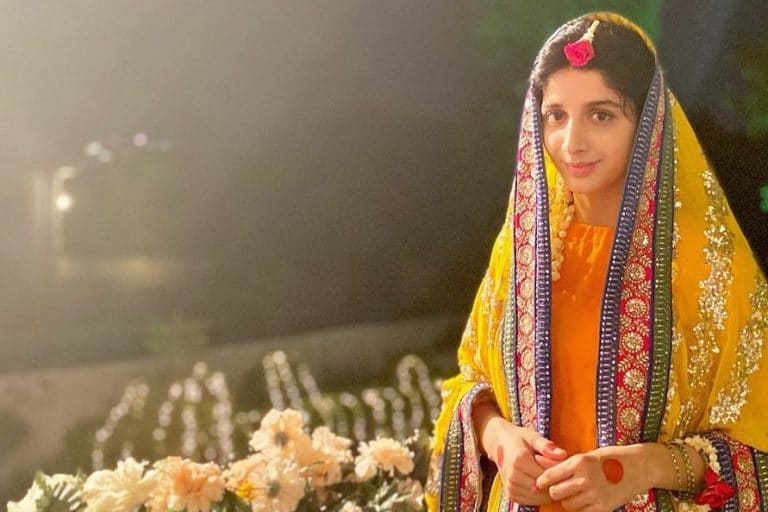 She has announced this new serial recently. She posted a video during the shoot, and captioned it ‘Qissa Meherbano Ka.’ The fans shortly figured out that it’s her upcoming project. And the media outlets were also quick to confirm. Moreover, it is reported that the serial is being recorded in different locations of Islamabad. Mawra’s extended fan following including her 6.5 M Instagram followers are eagerly waiting for the first look of the serial. 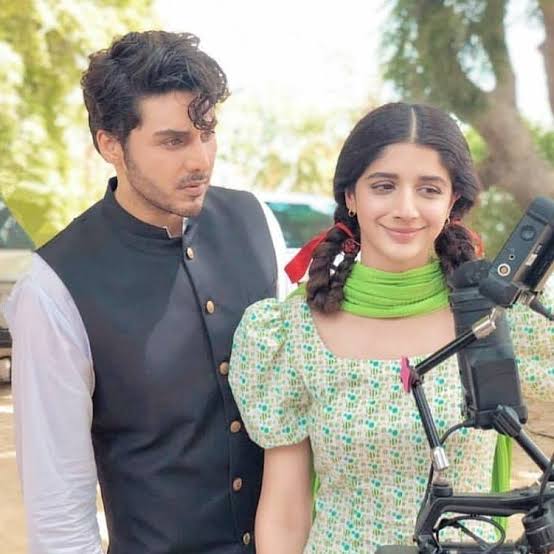 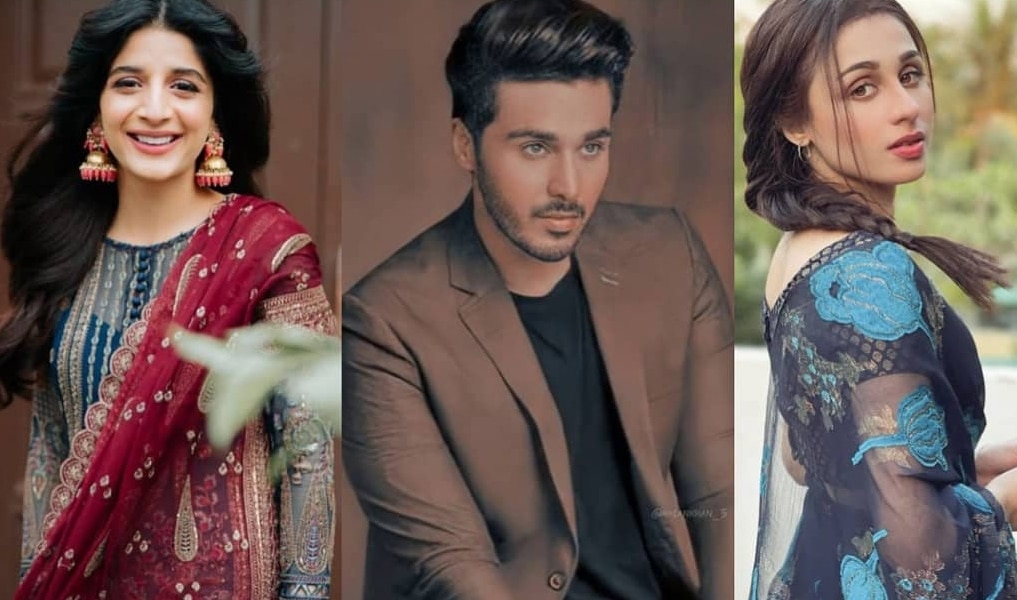 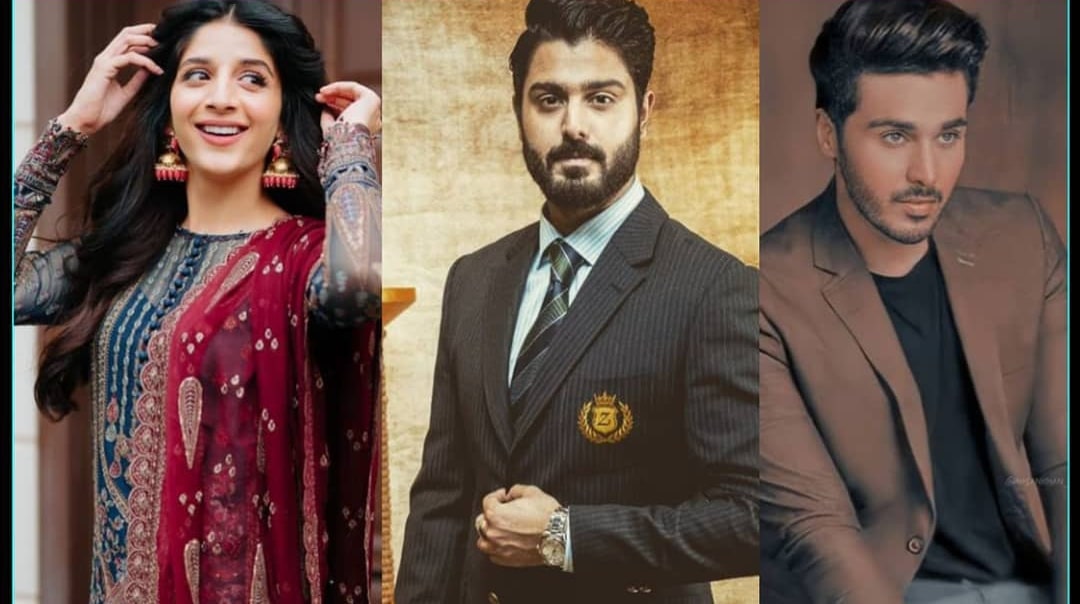 Mawra Hoccane and Ahsan Khan are going to play the lead roles in the soap. Their chemistry in Aangan was very much applauded. Hopefully, they’ll also rock it this time. The audience will see the new face of Zaviyar Nauman Ijaz who is making his acting debut. He’s the son of veteran actor Nauman Ijaz. Moreover, Mashal Khan is also a part of the serial. 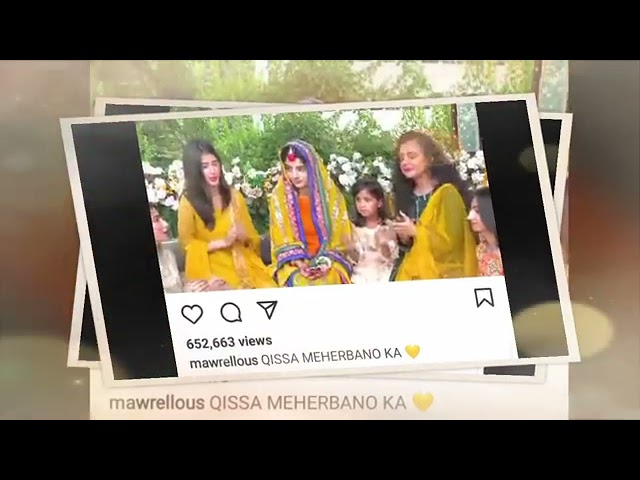 The serial is produced by Momina Duraid Productions. It is going to be aired on Hum TV. The serial is written by Fakhra Jabeen and directed by ace director Iqbal Hussain. Considering the cast and off-screen crew, the serial looks very promising. The fans are also eager to watch their favorite stars. 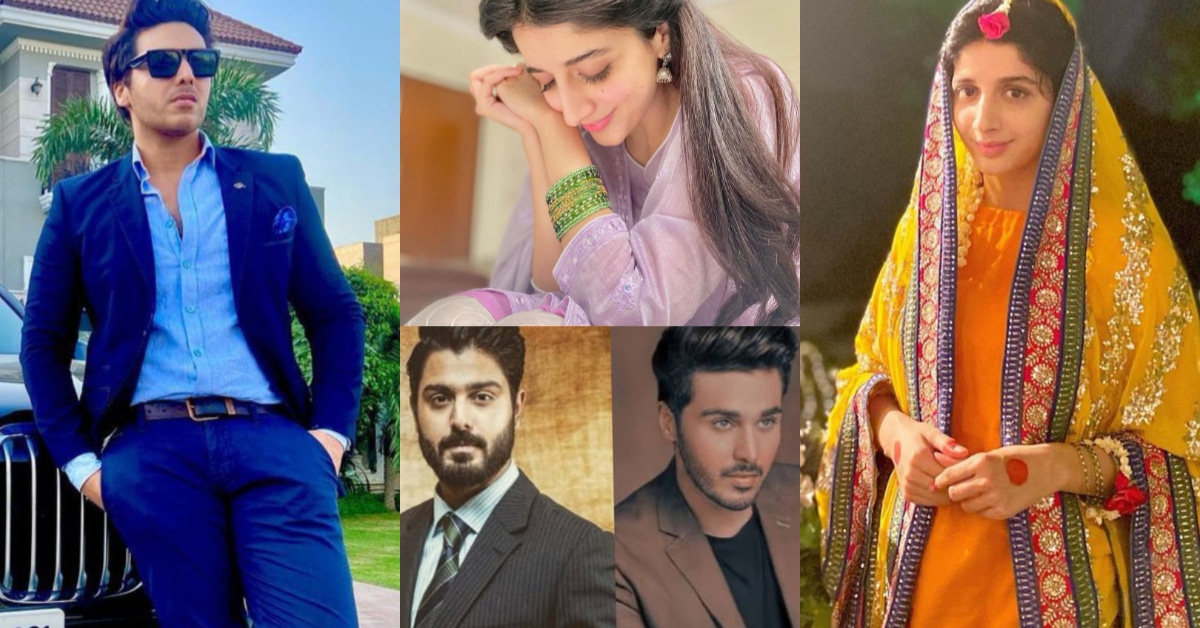 Mawra is keeping her fans updated about the production by posting BTS pictures and videos. You should stay tuned for more updates!