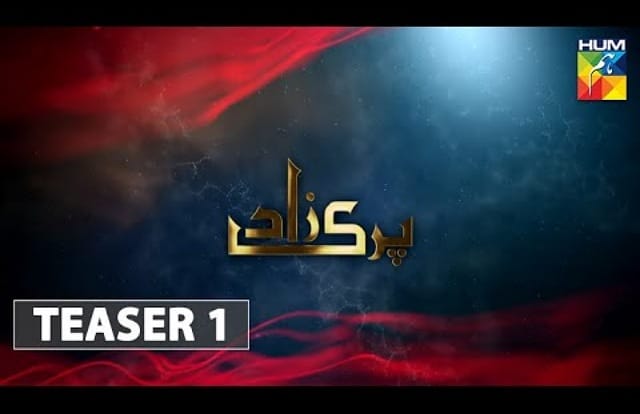 Pari Zaad is an upcoming drama to be released on Hum TV. It is featuring a super talented cast including Urwa Hoccane, Saboor Aly, Madiha Rizvi, and Ushna Shah. The four starlets are all set to exhibit the best of their acting skills in the serial. Moreover, the serial has already created hype on social media. The fans are anticipating its final release.

The enthralling teaser of the serial is making rounds on the Internet. Many people have already declared it the next superhit. The teaser has left viewers in awe. It gives a brief overview of the enticing storyline and introduces all the main characters. If you haven’t watched the teaser yet Click Here. And don’t forget to share your views with us!

The story is a brainchild of renowned writer Hashim Nadeem who has written some of the top megahit serials like Ishq Zahe Naseeb and Raqs-e-Bismil. The storyline is based on a man’s love life full of ups and downs. After watching the first teaser, you’ll get a hint about the story and screenplay. So, go have a look! 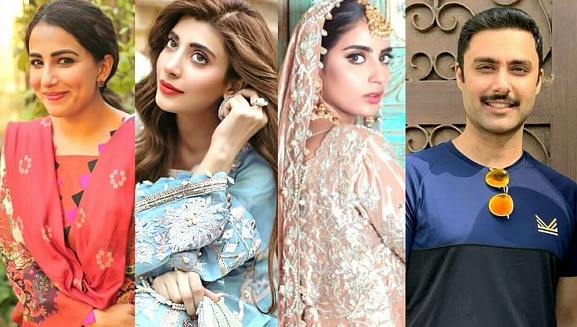 The serial is starring Urwa Hocane, Ahmed Ali Akbar, Madiha Rizvi, Ushna Shah, and Saboor Aly. Moreover, the cast also includes some new faces and other supporting actors. Parizaad is a proud production of Momina Duraid Productions and directed by Shahzad Kashmiri. It will be aired on Hum TV soon.