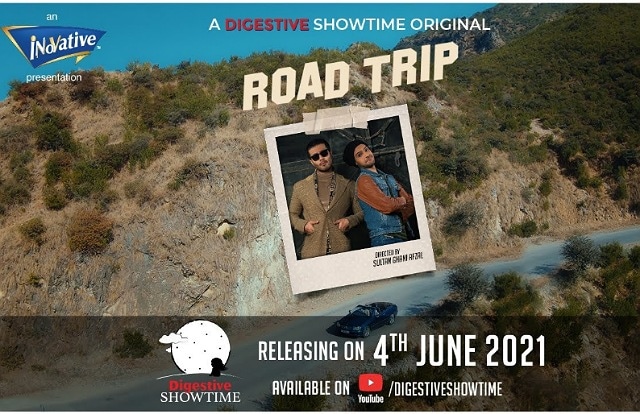 After outperforming in back-to-back blockbusters like Khaani, Ishqiya, and Khuda Aur Muhabbat 3, Feroze Khan is all set to show off his acting skills in ‘Road Trip’ short film. This film is part of an anthology series produced by Digestive Showtime. The series consists of four short films out of which three are already released. This short movie is the final part of anthology series featuring the most handsome Feroze as a hero. That’s why I would say it’s a must-watch. 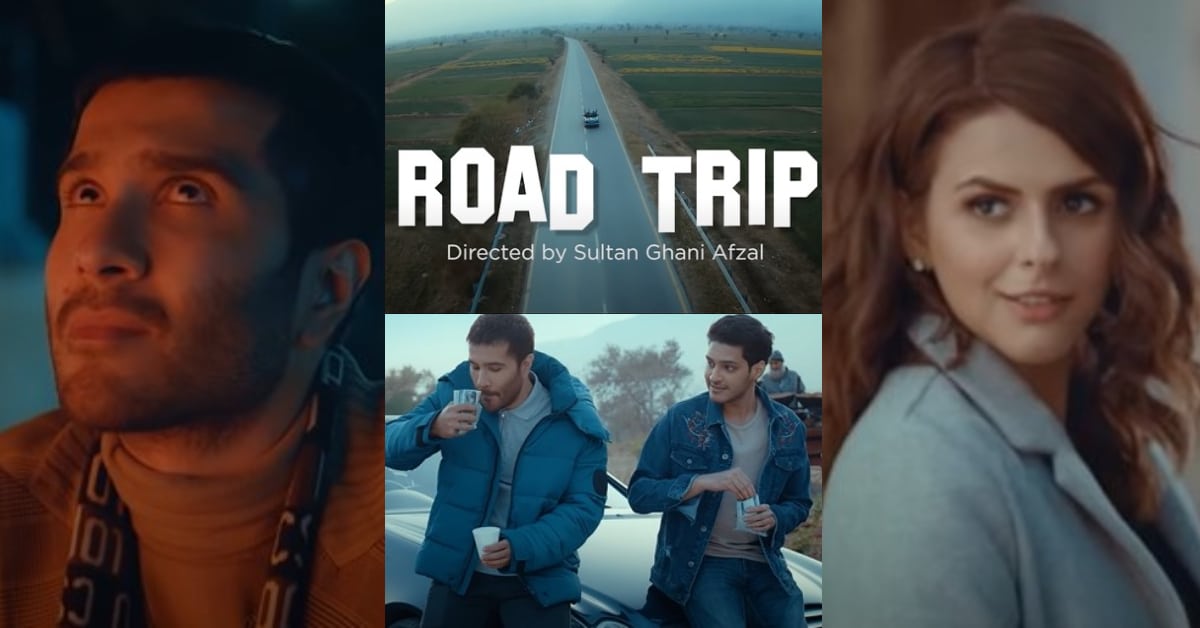 The new trend of web series and short movies is growing rapidly. As the pandemic has taken over the world, the movie industry is deserted for the last two years. Many media houses have started producing web content that is easily accessible to audiences these days. The Digestive Showtime is also producing web content primarily. Moreover, it is also the first time Feroze is making an appearance in such a film.

The series follows a story of an unexpected road journey that leads to some hideous incidents. But the journey finally ends at the right place. The audience will see three friends voyaging on the roads, exploring new destinations, and challenging their limits. This story is full of thrill, joy, and entertainment. 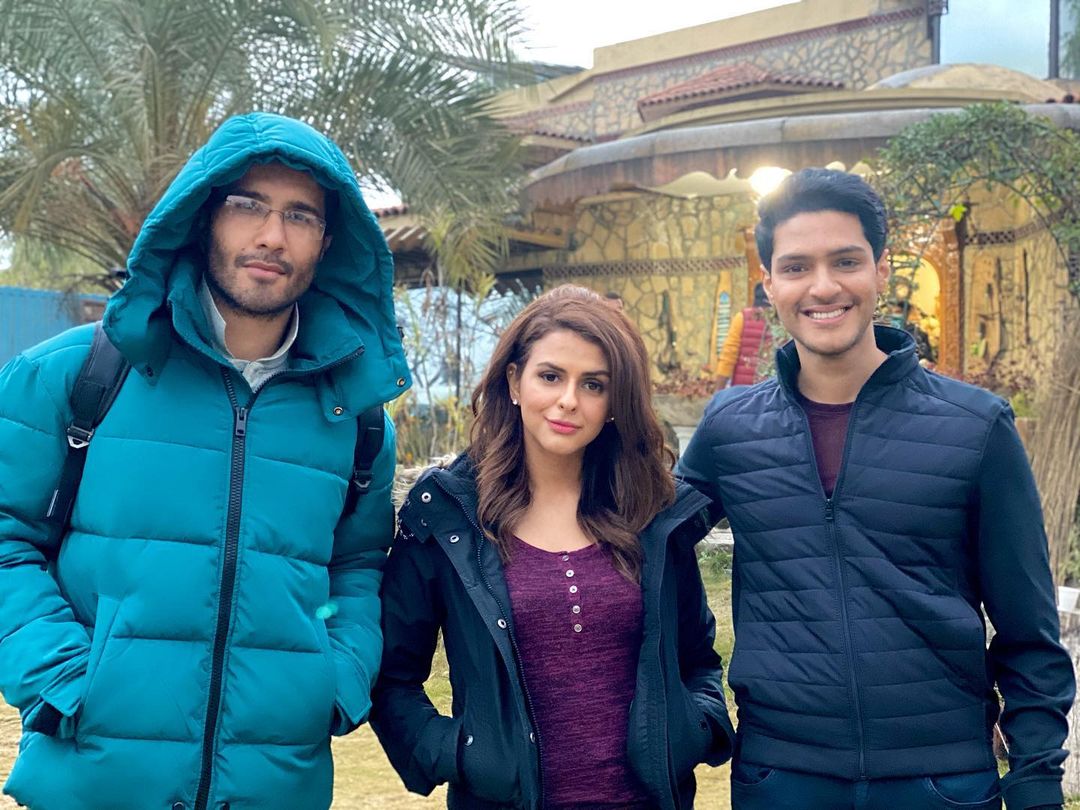 The characters of three friends will be played by Feroze, Waliya Najib, and Ahmed Majeed Agloria. You’ll also see many new faces exhibiting the best of their acting skills in the short movie. The trailer has been released and you can watch it by clicking here. This short movie is produced under the dynamic direction of Sultan Ghani Afzal.

Release date of the ‘Road Trip’

This short movie is going to be related on 4th June 2021. You can easily stream it on the Digestive Showtime YouTube channel. So, you don’t have to wait any longer to witness Feroze in action.