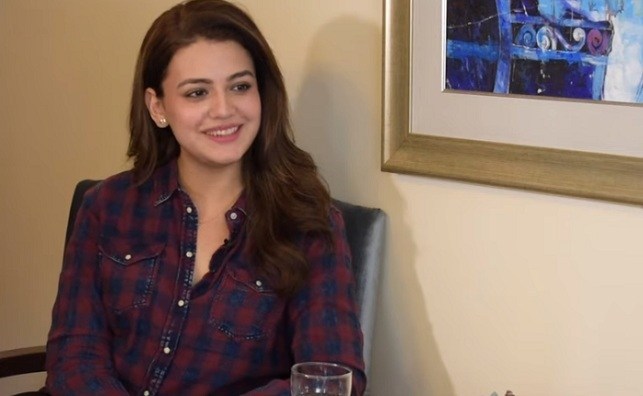 Paray Hut Love actress Zara Noor Abbas made an appearance in Waseem Badami’s show Har Lamha Pur Josh. She talked about many things out of which Aurat March was the one. Zara told us that whether its Aurat March or Mard March, there should only be humanity and we should respect opinion differences.
She was totally right on her point that we have minorities and majorities in our county, it was built on the ideology to live in harmony and that would only be possible if we respect each other opinions. While asking questions, Waseem Badami threw another question that if she would like to join Aurat March, on which Zara Noor said absolutely.
Ehd-e-Wafa’s Rani was asked about the slogan “Mera Jism Meri Marzi” and she said, “I completely stand with that slogan”. Zara Noor said that this slogan is misinterpreted many times as it has many contexts and has a broad spectrum.
Zara Noor Abbas has a view that since things are imposed on women, the reason behind raising their voices because they are being suppressed in our society. Like Zara, we should choose to remain calm and listen to everyone’s opinion as there’s no harm in listening to someone. 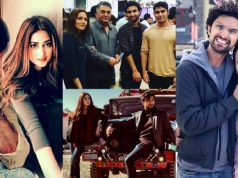 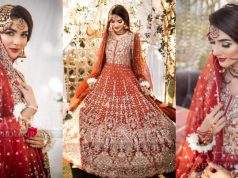 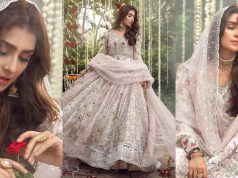