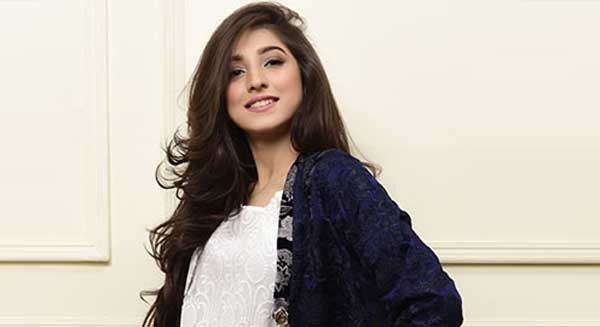 Model and Actress Maryam Nafees got fed up in the hands of people who think that Actresses are of no worth, disclosed a WhatsApp screenshot where a man blatantly asked her out. Maryam who is famous for her supporting roles in drama serials got hurt by such types of messages that she took to her social media to speak up against harassment.
Maryam poured her heart out that how she is trying to stop this all, but people don’t revert from such rubbish just because she belongs to the showbiz industry. She stated that she is an actress, not a prostitute. Maryam is so sick of such proposals, she goes through it every day. This has affected Maryann’s mental health and has created obstacles in her career. She wrote on her Instagram, “NO, I’M NOT FOR SALE!”
On sharing the screenshot, many public figures came out to support Maryam. Hina Khuwaja Bayat appreciated her bravery for coming out and talk about such an issue that was disturbing her. Hina who played Maryam’s mother in Bhook commented on her post, “That’s my girl… never bow down to disrespect and harassment! And never let it bring you down- physically, emotionally, mentally…..because the fault is with them, not you!”. Armeena Khan shared her experience with that exact man but she cut his wings long ago without any hesitation.
Thumbs up to Maryam for showing this man his place by publicly defaming him for what he is up to people’s lives and their mental health.