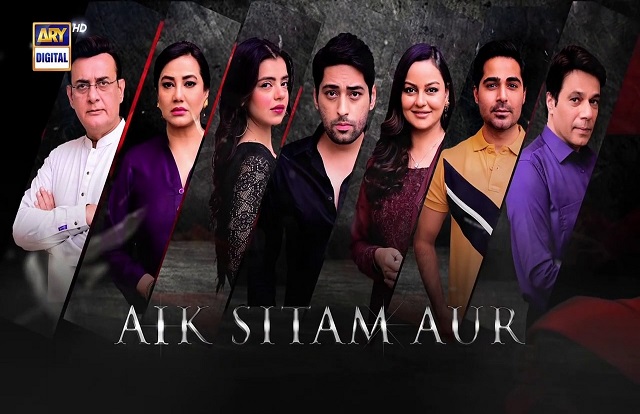 The drama serial “Aik Sitam Aur” has come up with an optimistic approach. All cast has put its heart and soul into making it accurate. Moreover, the story discusses age standards in society for marriage. In the drama serial, two single parents decide to marry. However, this marriage leads to hatred among children.

Besides, the story is written by “Rehana Aftab.” Six Sigma Entertainment produces the drama serial. At the same time, Ilyas Kashif directed the shooting.

In fact, she started as a model but later chose acting in 2016. Her debut drama was Bedardi Saiyaan on A-Plus Entertainment. Her recent dramas include “Khwaab Nagar Ki Shehzadi” and “Noor.”

Areeba is unmarried and not in any relationship.

In the drama serial Aik Sitam Aur, Anmol has taken the role of Ushna, Zainab and Furqan’s daughter. 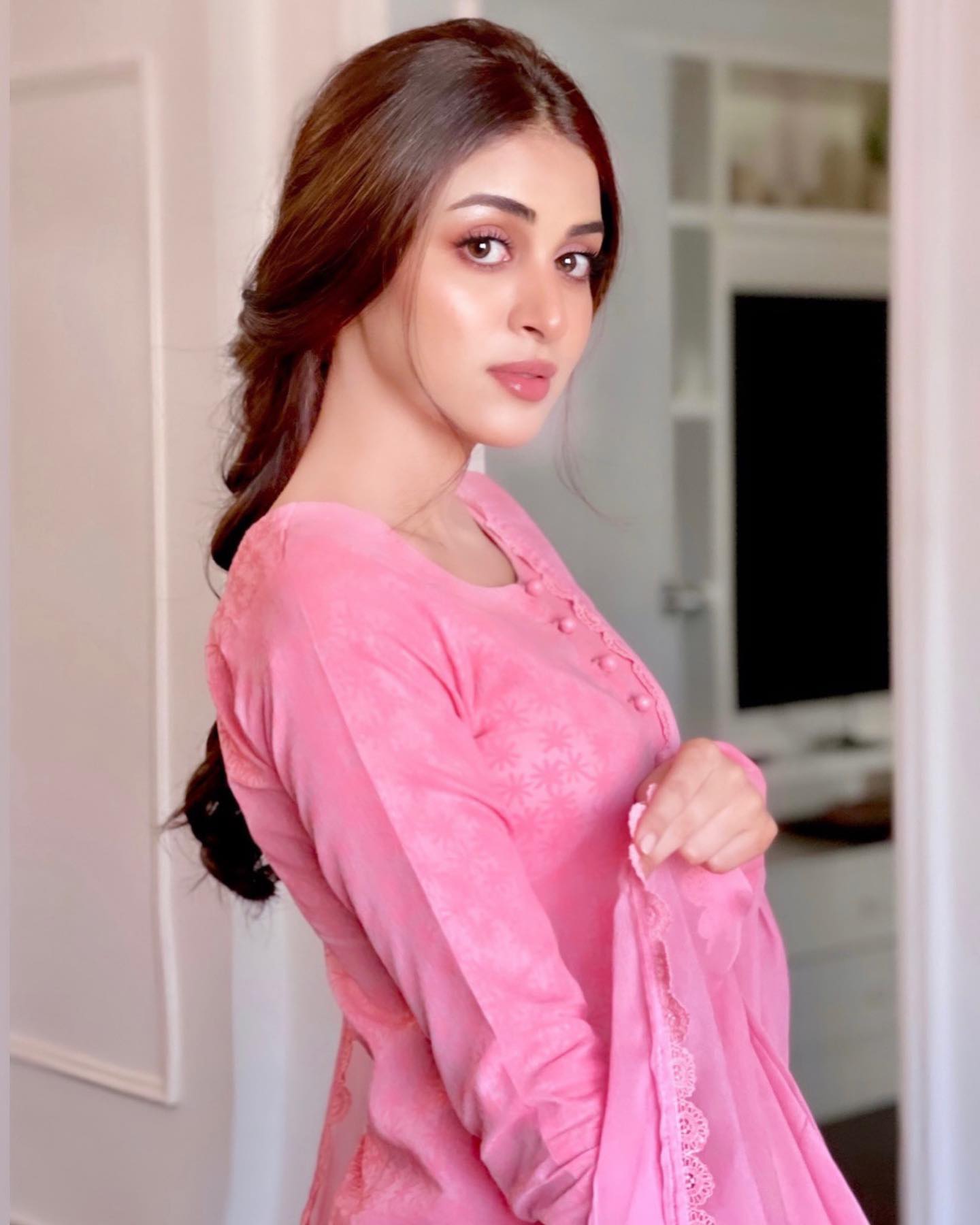 Chocolaty boy Usama Khan is a Pakistani model and actor who started his career in 2017. His recent dramas include “Teri Raah Mein,” ” Mere Apne,” and “Dobara.”

Usama is 30 years old and not in any relationship.

In Aik Sitam Aur, he is playing as Shahroz opposite Anmol Baloch. In fact, Shahroz is the son of Rubina Ashraf, aka Naima. 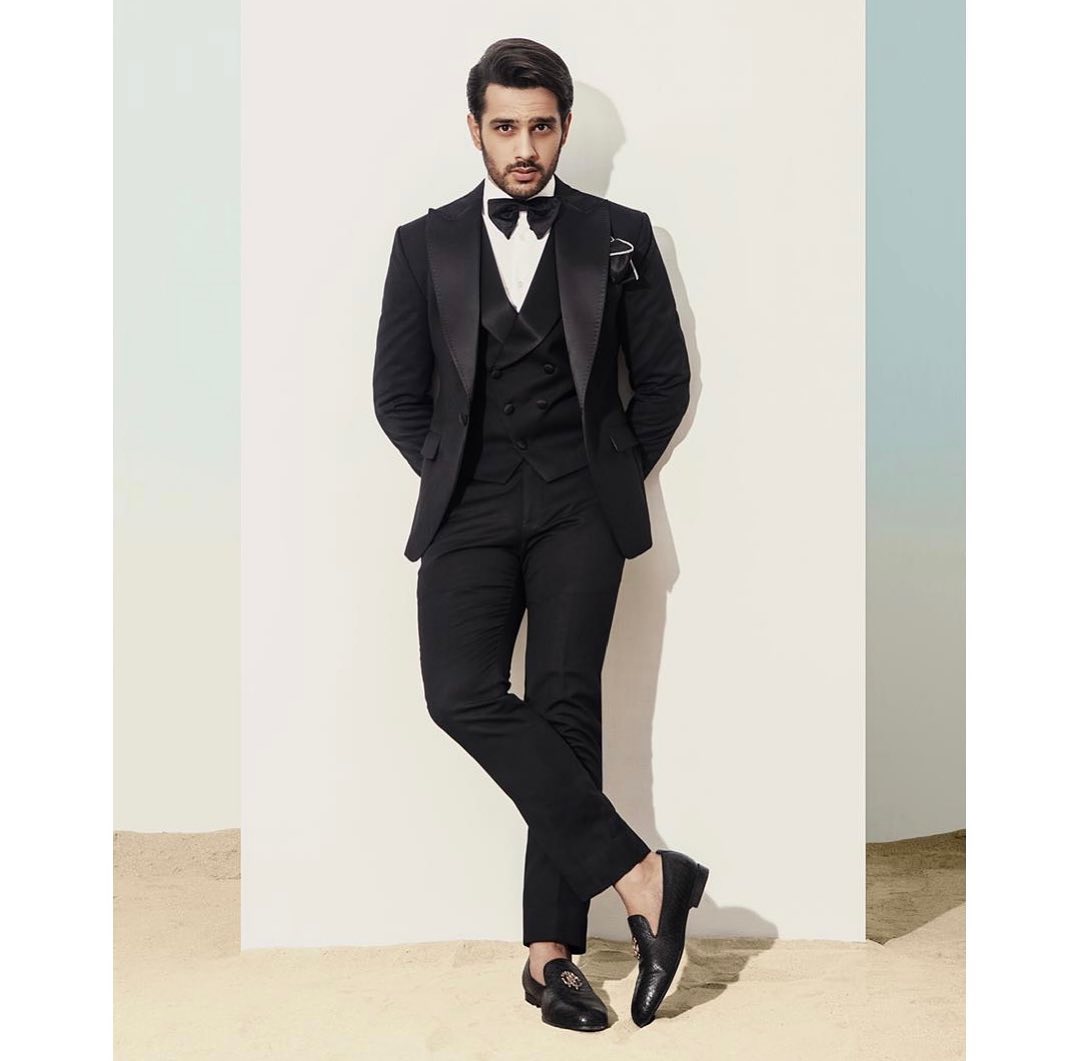 Maria Wasti is a successful Pakistani model, actor, as well as host. She first acted in a teleplay, “Sarah aur Ammara.” Additionally, her recent dramas are “Dobara,” “Shehr.e.Malaal,” and “Bhook.”

41 years old Maria Wasti is unmarried and not dating.

In the drama serial Aik Sitam Aur, Maria acts as Zainab, Ushna’s mother. After the death of her husband Furqan, Zainab will marry Wahab. 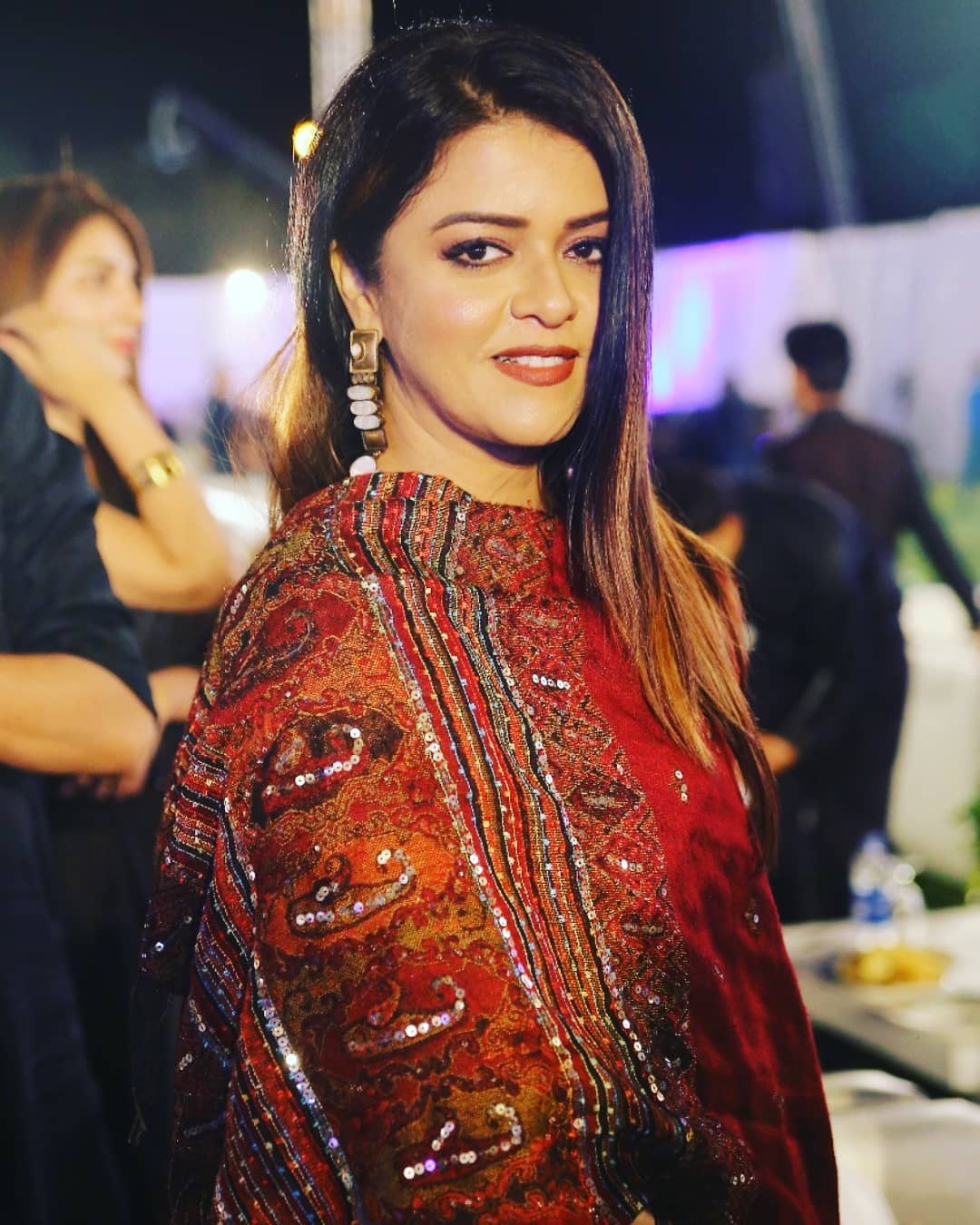 64 years old Sajid Hasan debited his acting career in the drama serial “Khalij”. In fact, he acted in several hit projects including telefilms, films and plays. Also, he has written many teleplays too. “Hai Jhoota Lafz Mohabbat,” ” Choti Choti Batain,” and “Bandish” are his recent dramas.

Hasan is married to Shakila Chapra and is a proud father of 3.

In Aik Sitam Aur, Wahab is Shahroz’s father and will marry Zainab later in the drama. 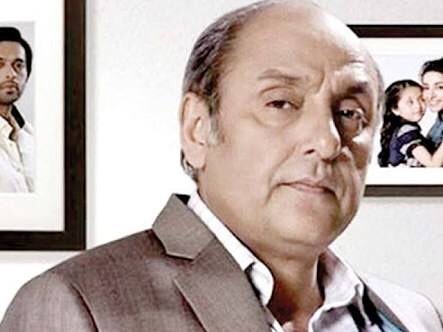 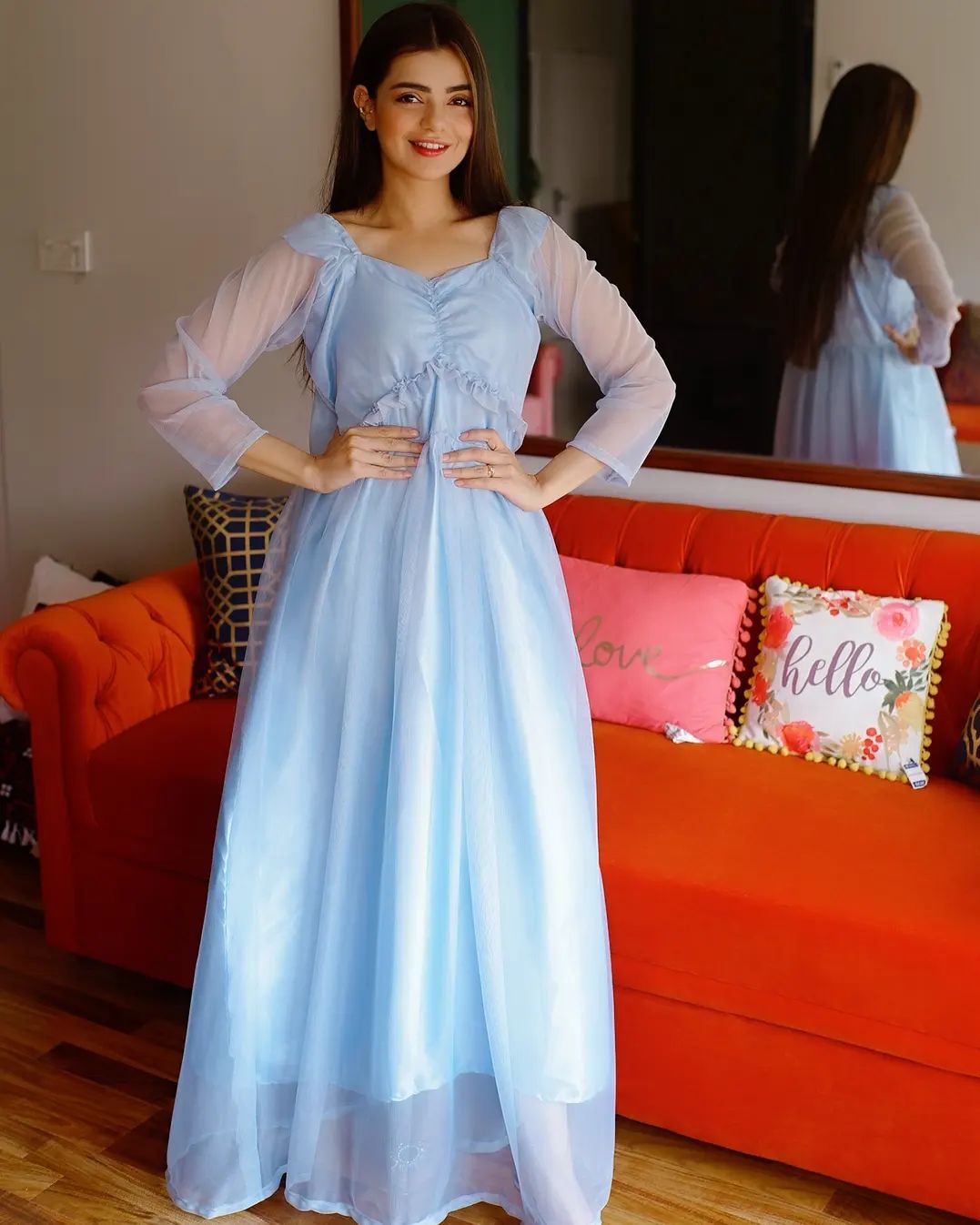 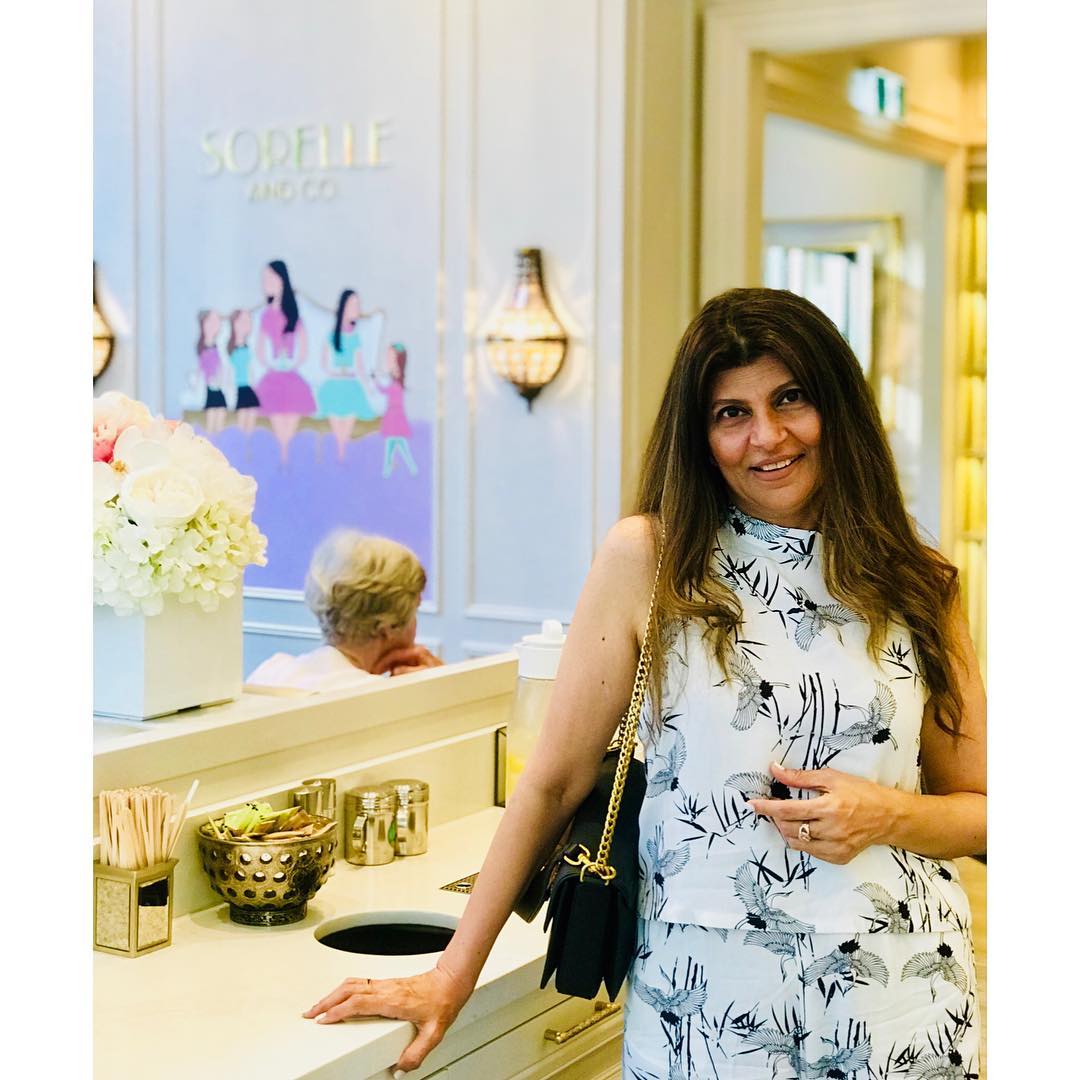 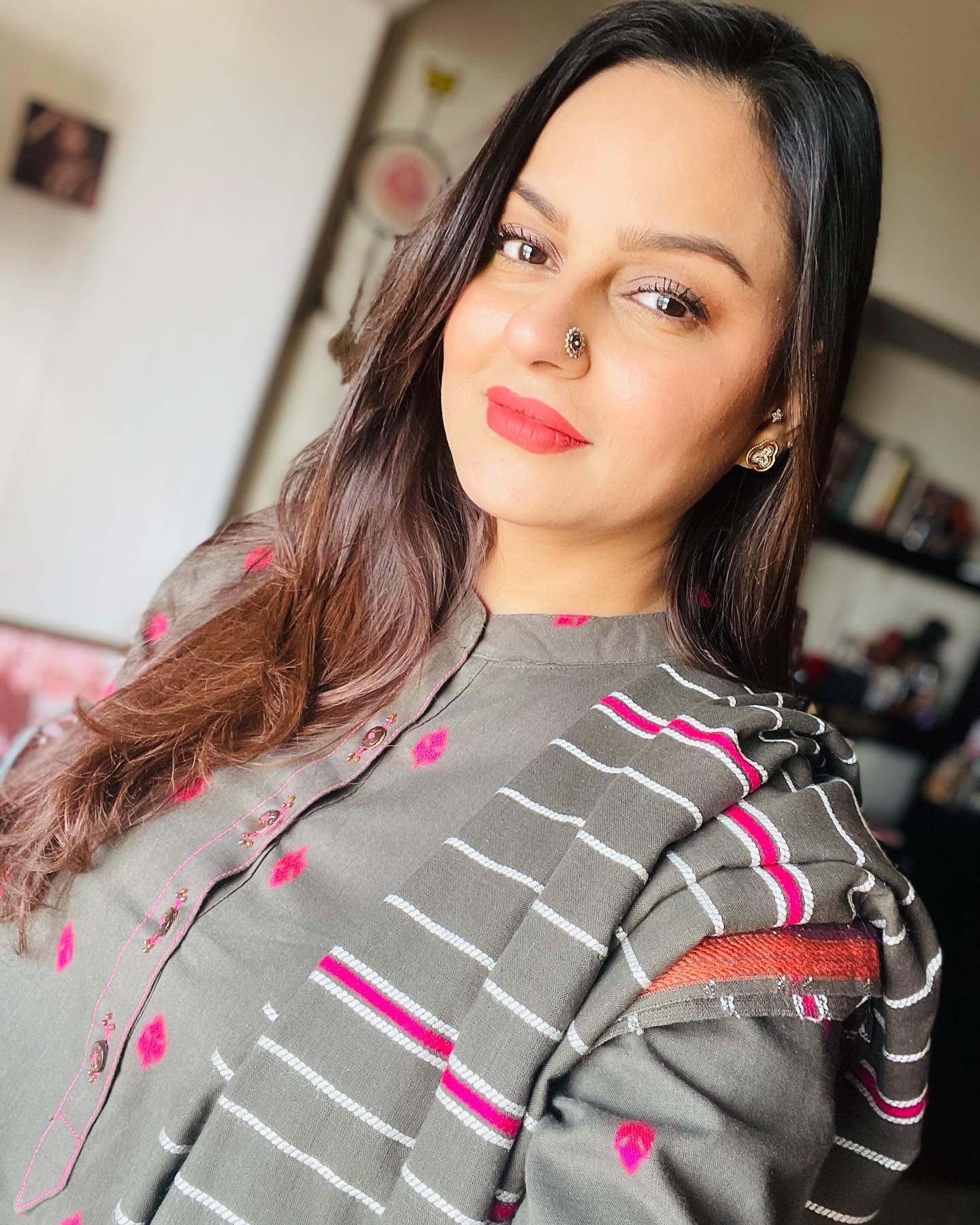 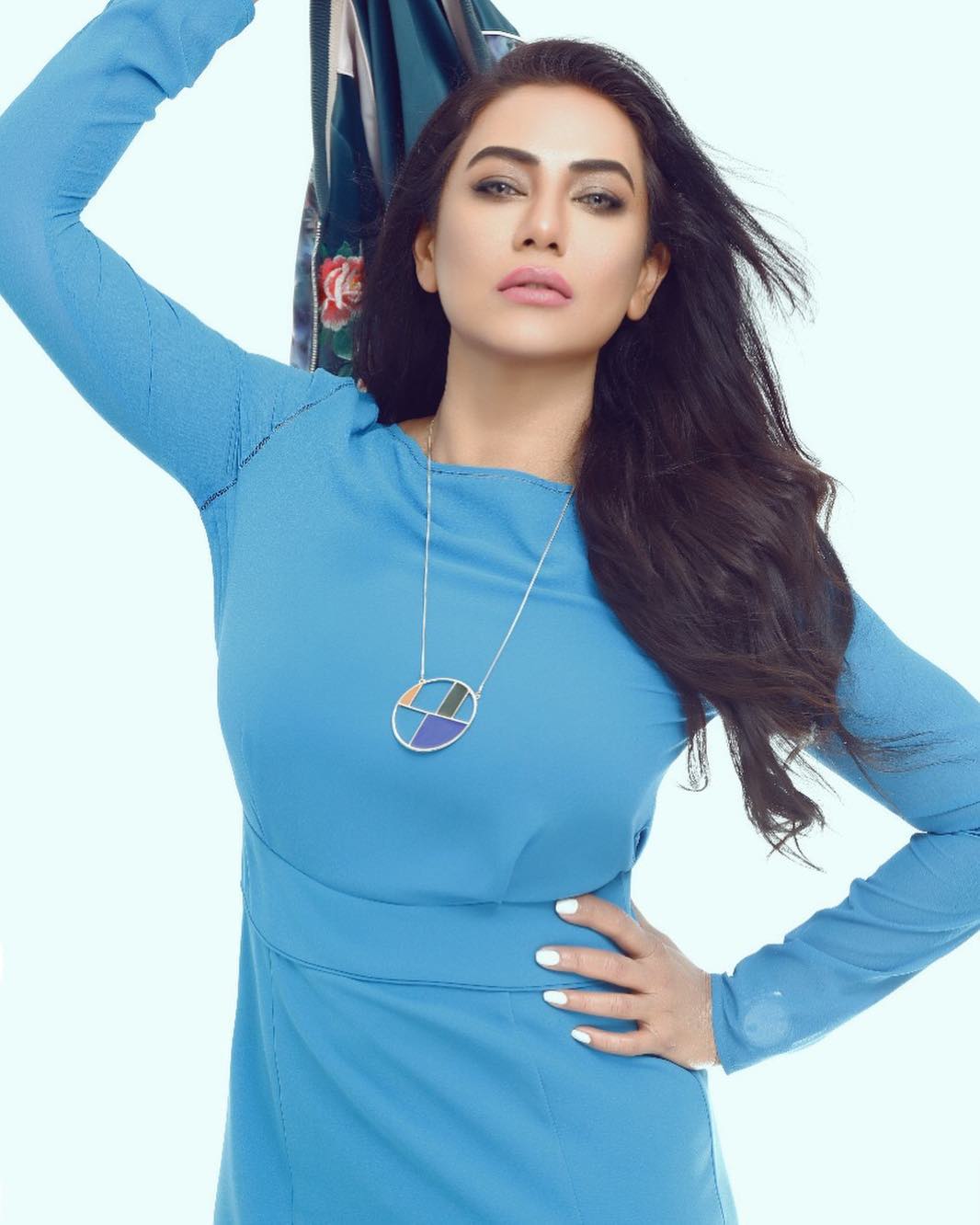 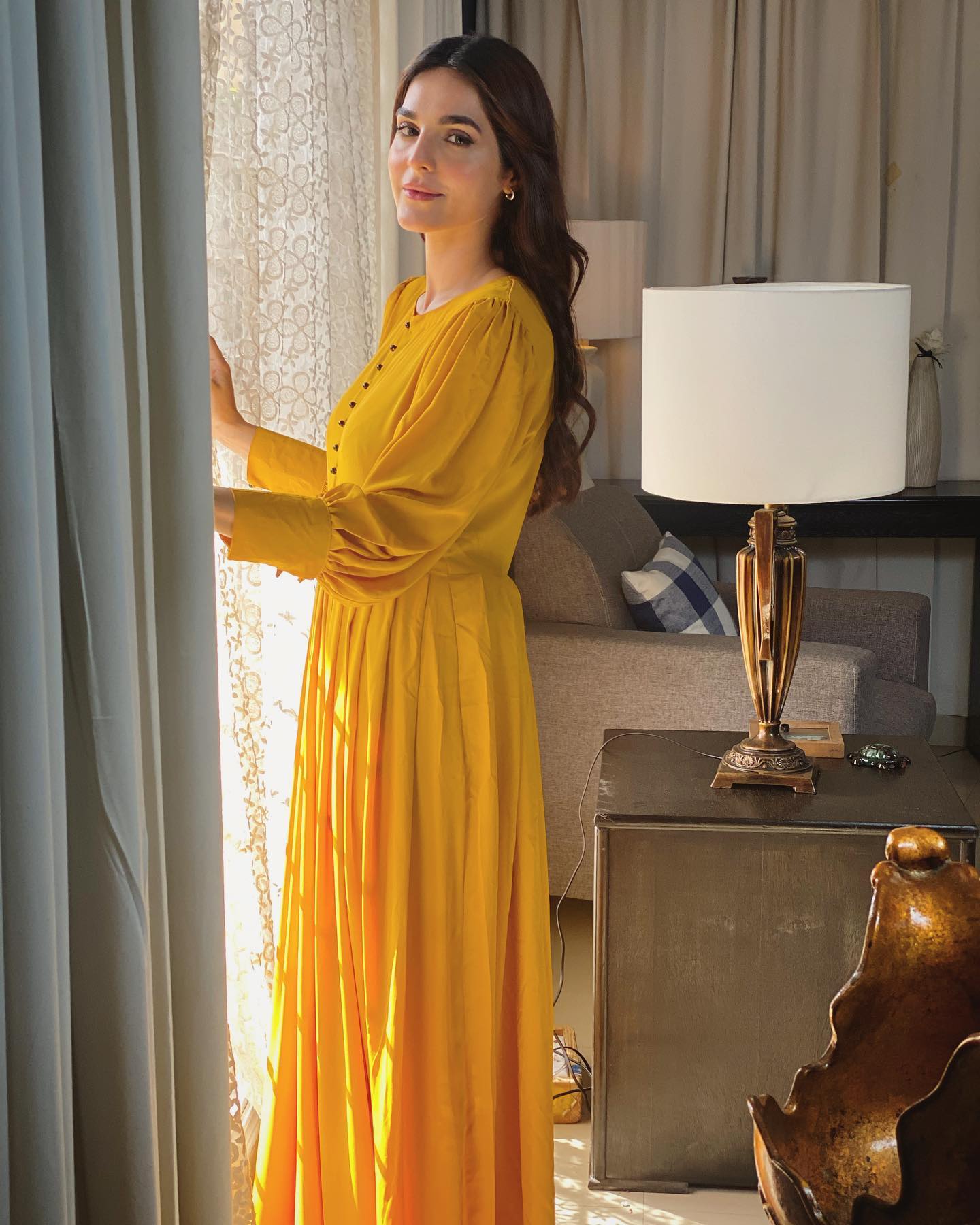 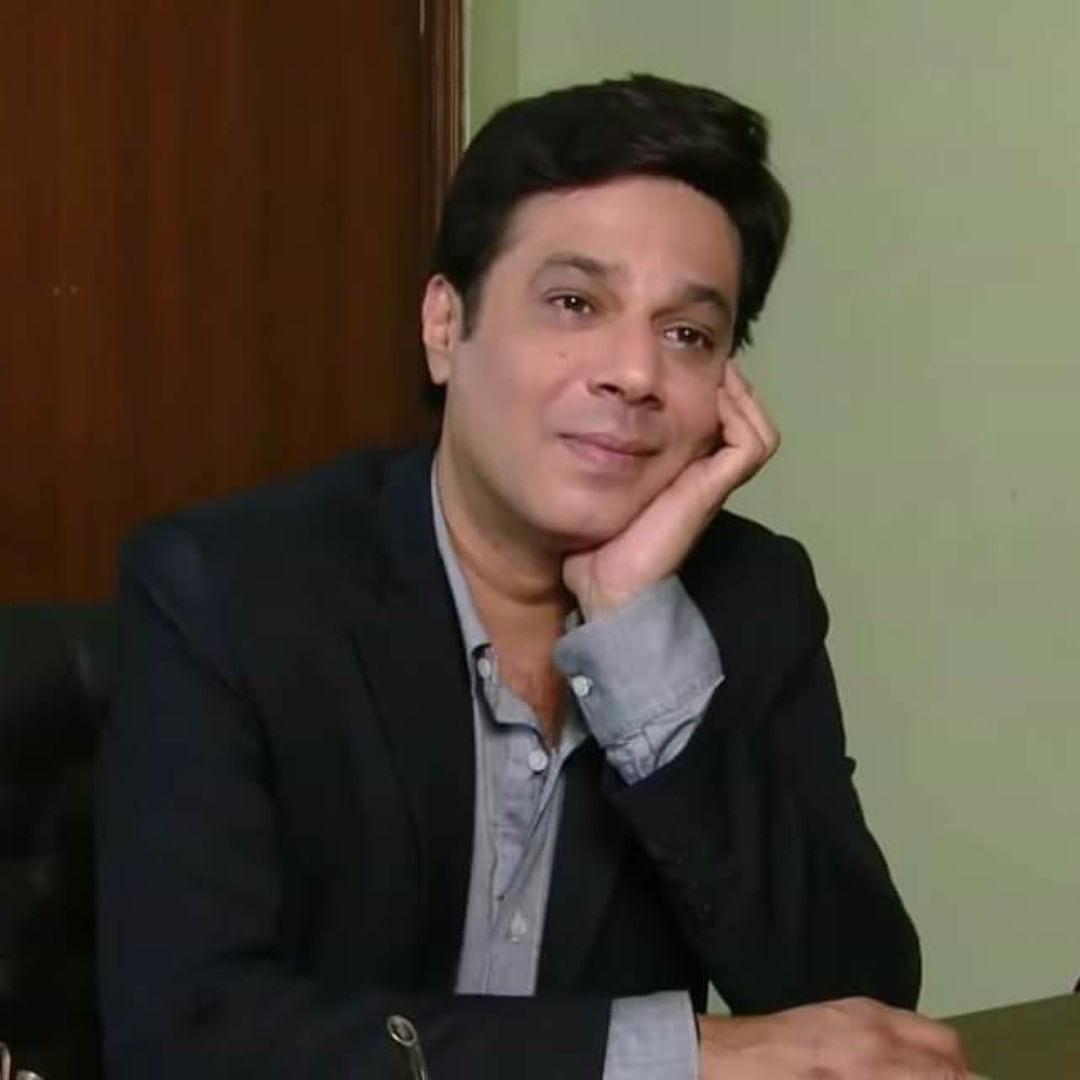 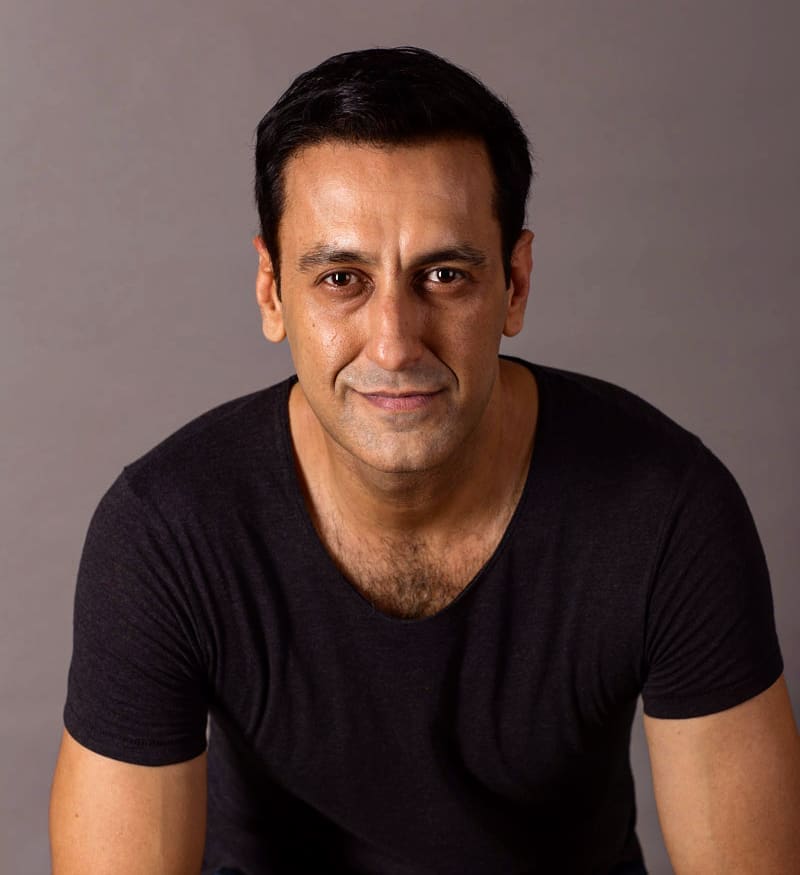 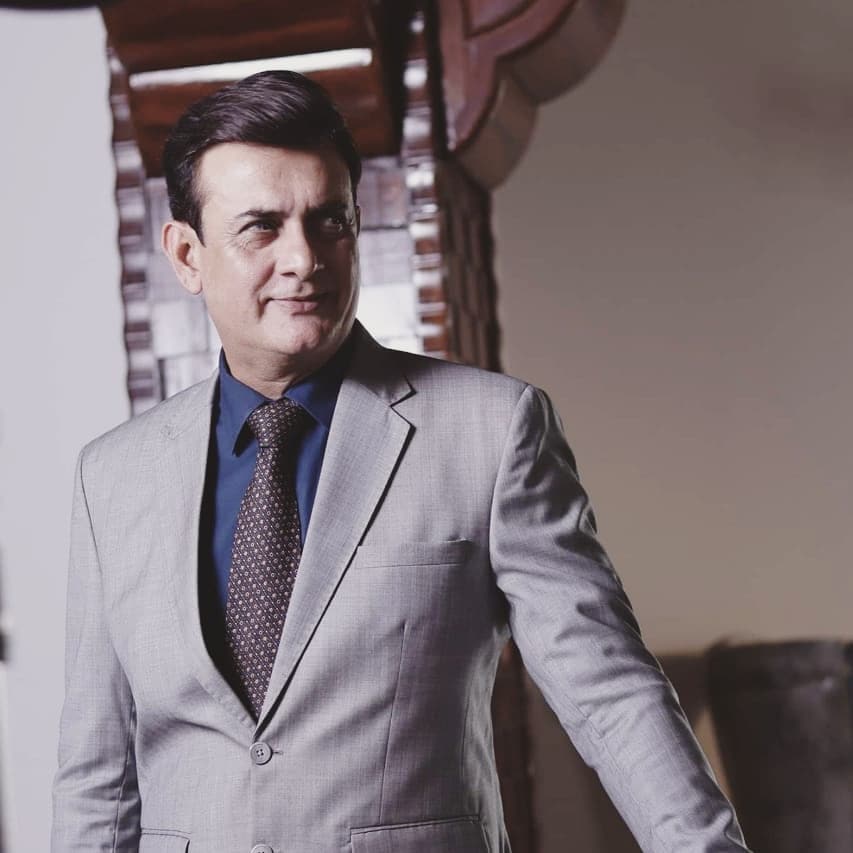 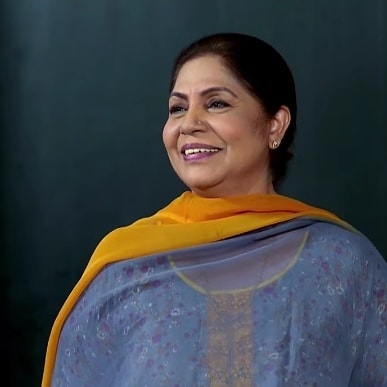 The drama serial Aik Sitan Aur depicts the story of a young girl Ushna. In fact, she is the only daughter of Zainab and Furqan. After Furqan’s death, Zainab decides to marry Wahab. Wahab is Shehroz’s father. Moreover, Shehroz is a fierce young man. He could not accept Zainab as his stepmother.

Zainab and Wahab’s marriage affects the lives of other characters. Especially Ushna feels her life is upside down. Aik Sitam Aur shows a love-hate relationship with exciting twists.