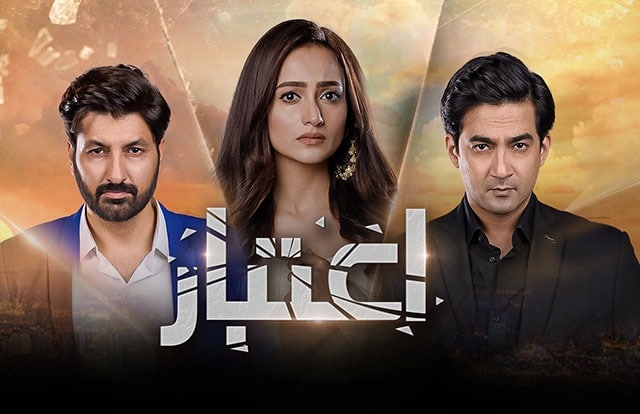 Aitebaar drama serial is on air on HUM TV with a distinctive plot highlighting the big rape issues in society. Moreover, it shows the difficulties that a raped woman has to bear.

The script is written by Maimoona Aziz and directed by Nadeem Siddiqui. It is produced by Momina Duraid Productions and stars Zarnish Khan, Syed Jibran, and Ali Safina as the lead roles.

Zarnish Khan is a 29 years old Pakistani actress who is famous for her role in “Sasural Mera”. Moreover, she won the Best Actress award for the drama too. Her recent dramas include “Yeh Ishq Samajh Na Aaye”, “Yeh Dil Mera”, ” Jo Tu Chahay”, and “Mohabbat Na Kariyo”.

Zarnish revealed in an interview in Bol Nights that she was married at the age of 17. However, her husband supported her a lot to work in the showbiz industry.

In the drama serial Aitebaar, Zarnish is playing the lead role of Parisa(Pari). Parisa is a doctor and married to Hamza. But Hamza refuses to accept her when she escapes from a rape attempt on the road. Later on, Parisa will handle all the hardships bravely. 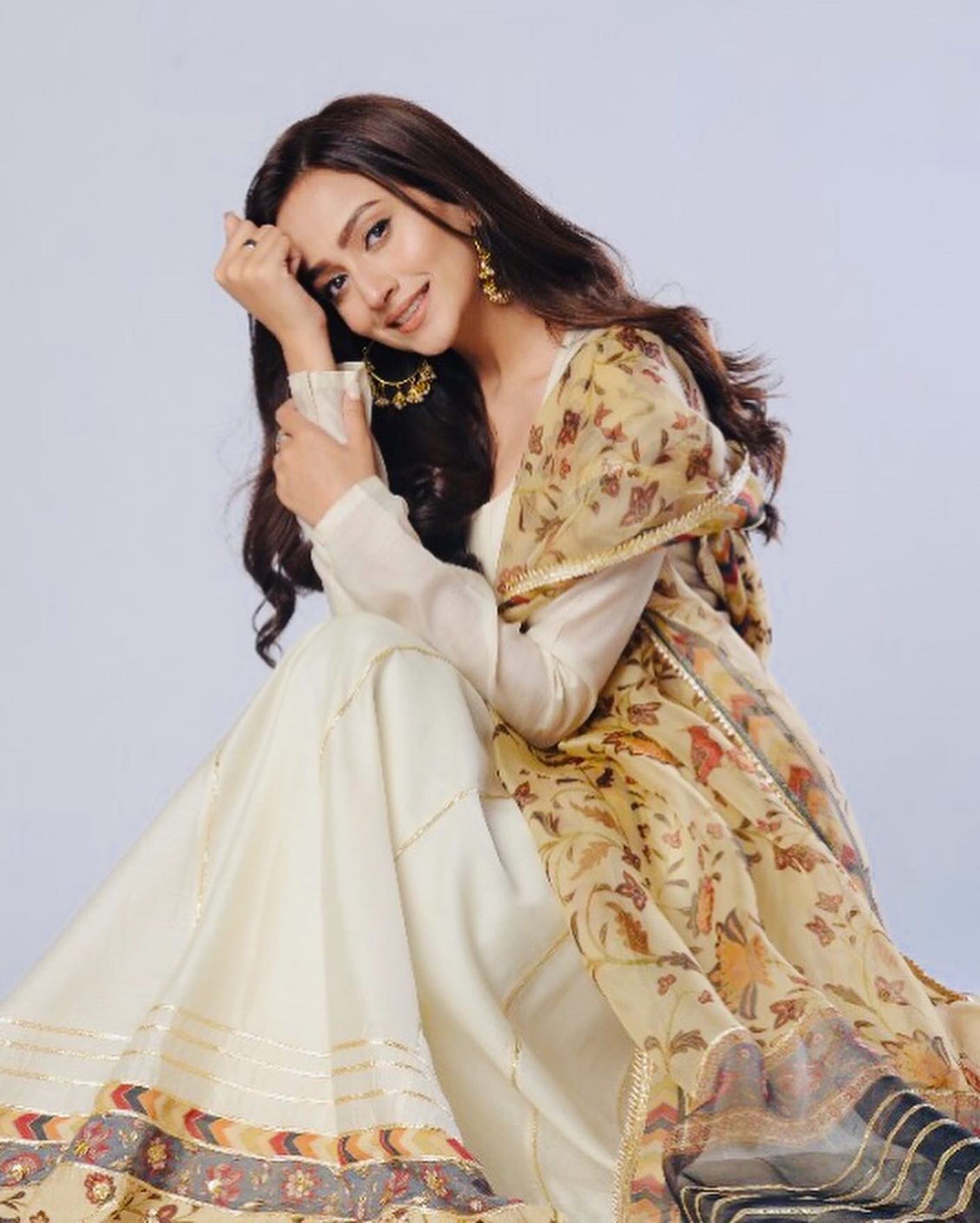 Coming from a Pathan family, Syed Jibran started his acting career on PTV. Besides, he is an MBBS doctor and A successful entrepreneur. He is exclusively known for his roles in “Chup Raho”, Noor-e-Zindagi”, and “Khuda Mera Bhi Hai”. Recently he acted in “Mohabbat Daagh Ki Soorat”.

In the drama serial Aitebaar, Jibran has taken the role of Hamza, Parisa’s husband. However, he could not accept his wife when she break out from a failed rape attempt. 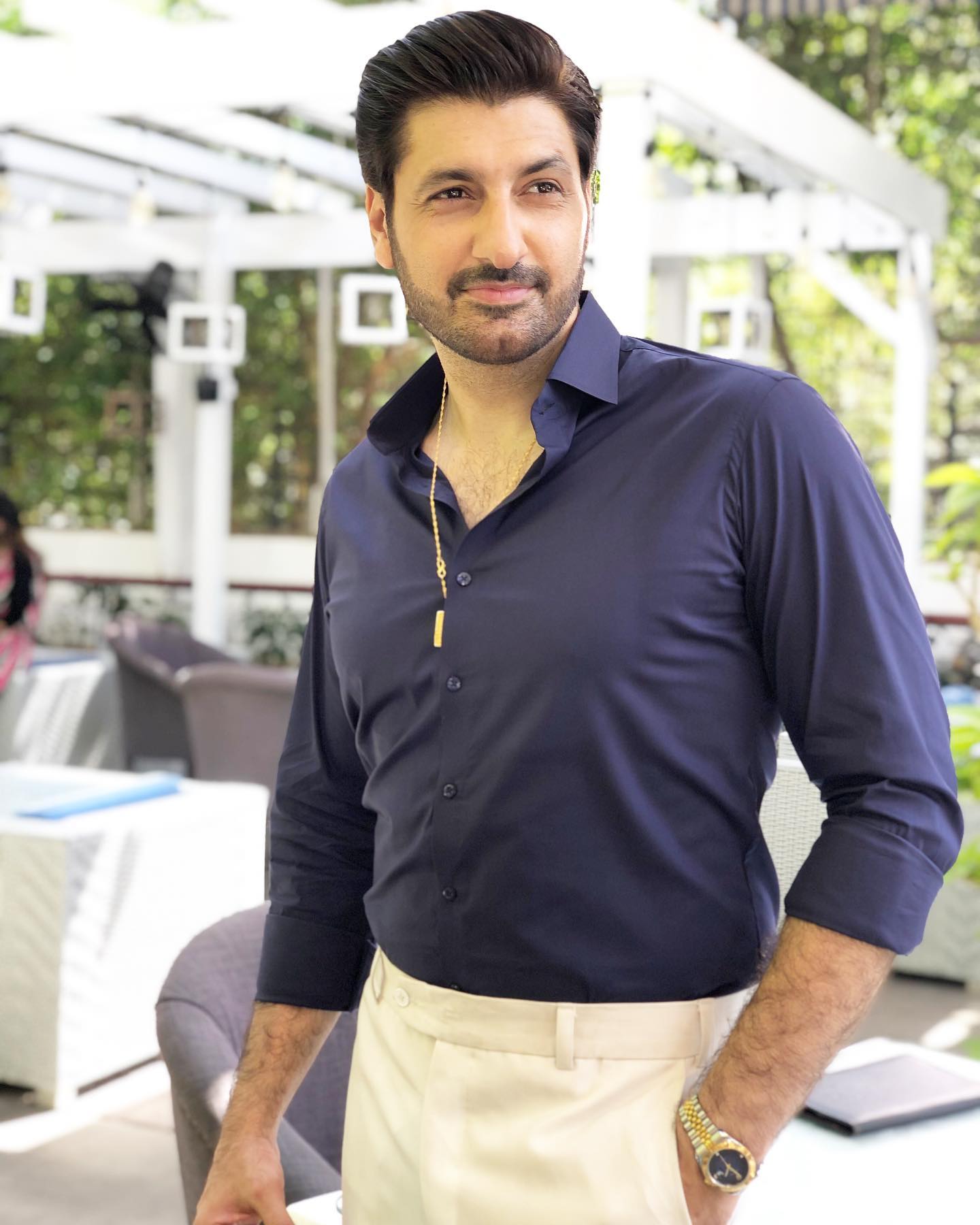 Born in 1983, 38 years old Ali Safina is a Pakistani actor, VJ, Host, and RJ. He debuted his acting career in “Daagh-e-Nidamat“. However, he got real fame from the sitcom “Takkay Ki Ayegi Baraat”. Ali’s recent dramas include “Paristan”, “Sila-e-Mohabbat”, and “Chupke Chupke”.

Ali Safina hitched with Pakistani model Hira Tareen in 2013. He has a daughter named Mahgul.

In the drama serial Aitebaar, Ali Safina played as Babar. Babar is Parisa’s boss. He is a kind and optimistic guy. Babar will marry Parisa later in the drama. 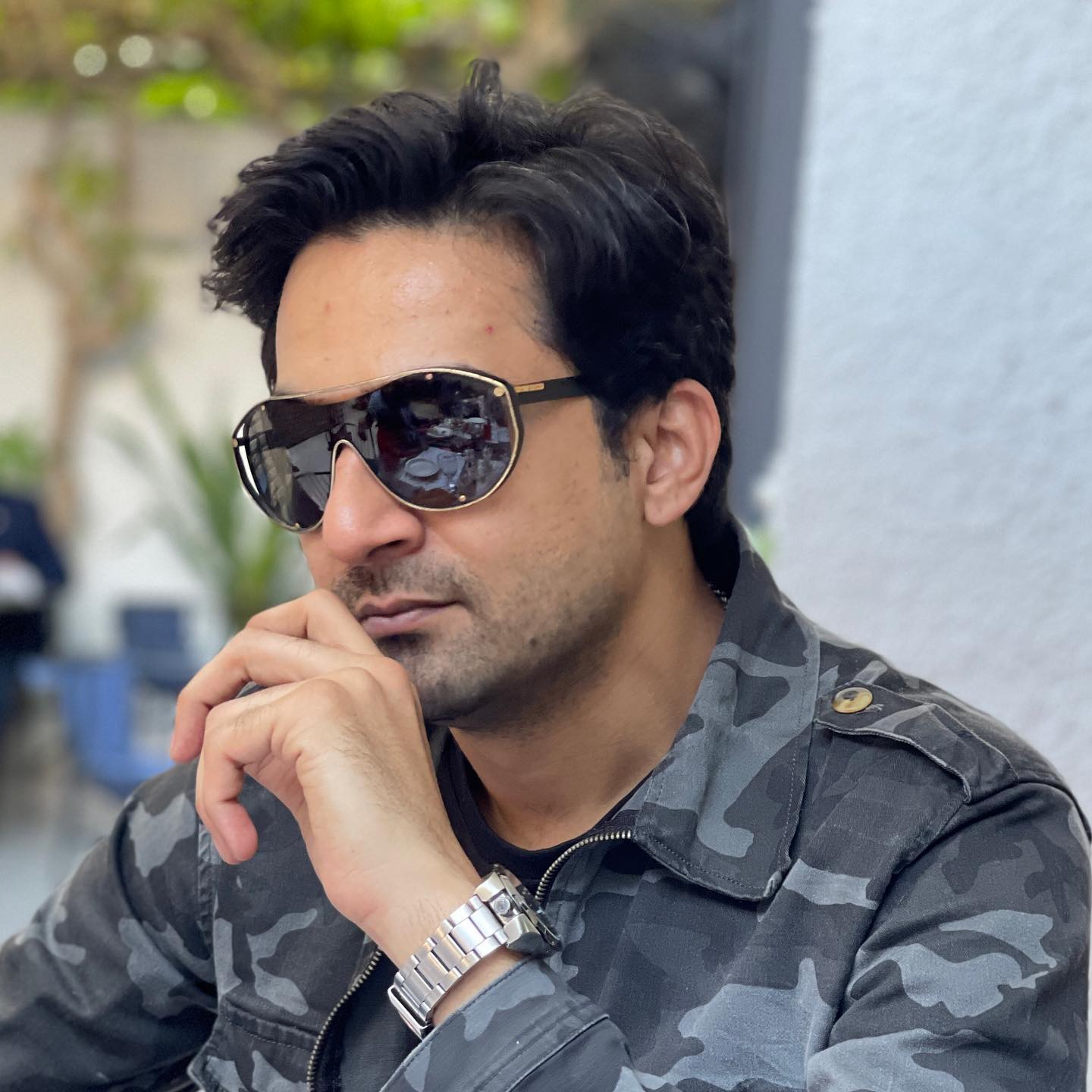 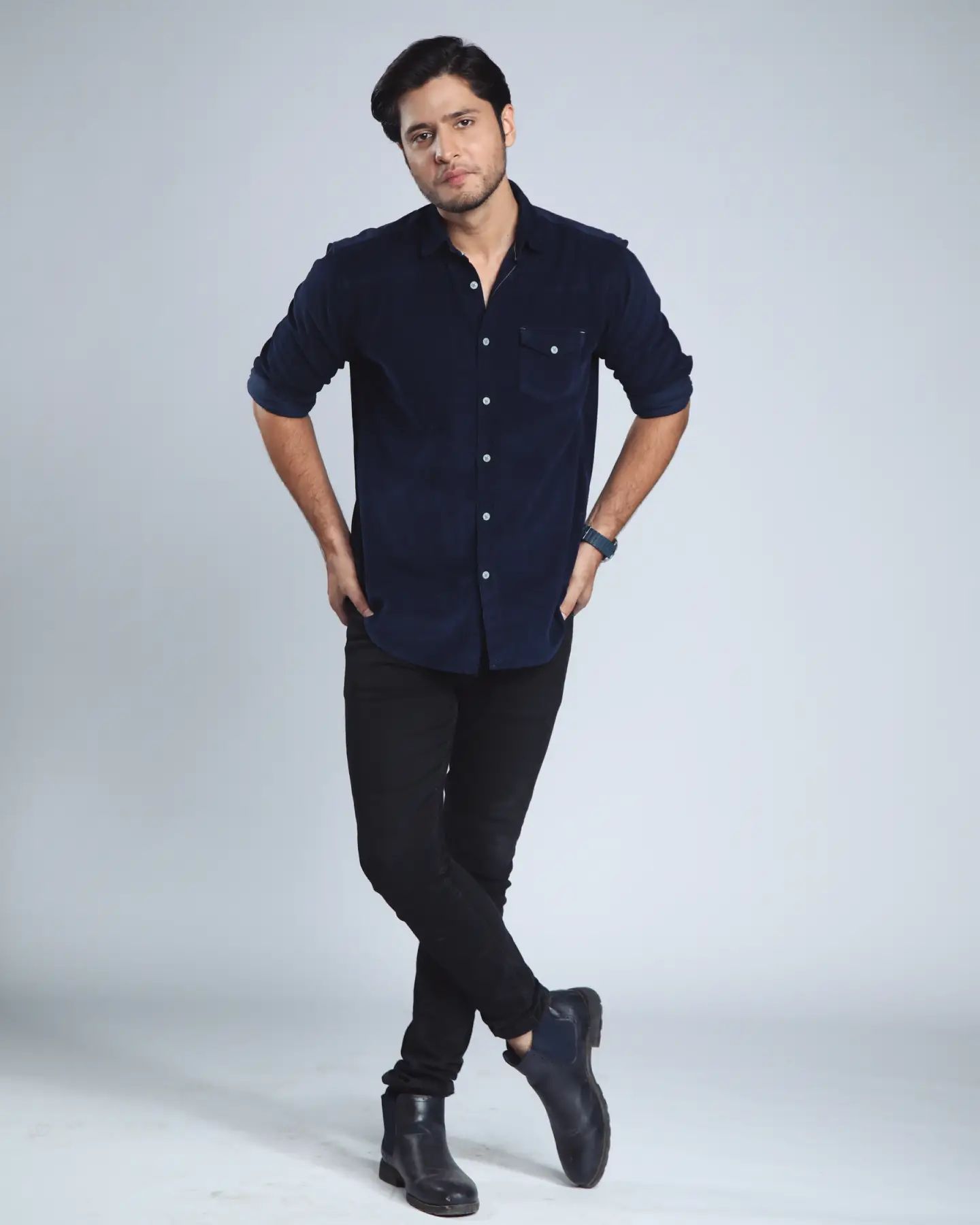 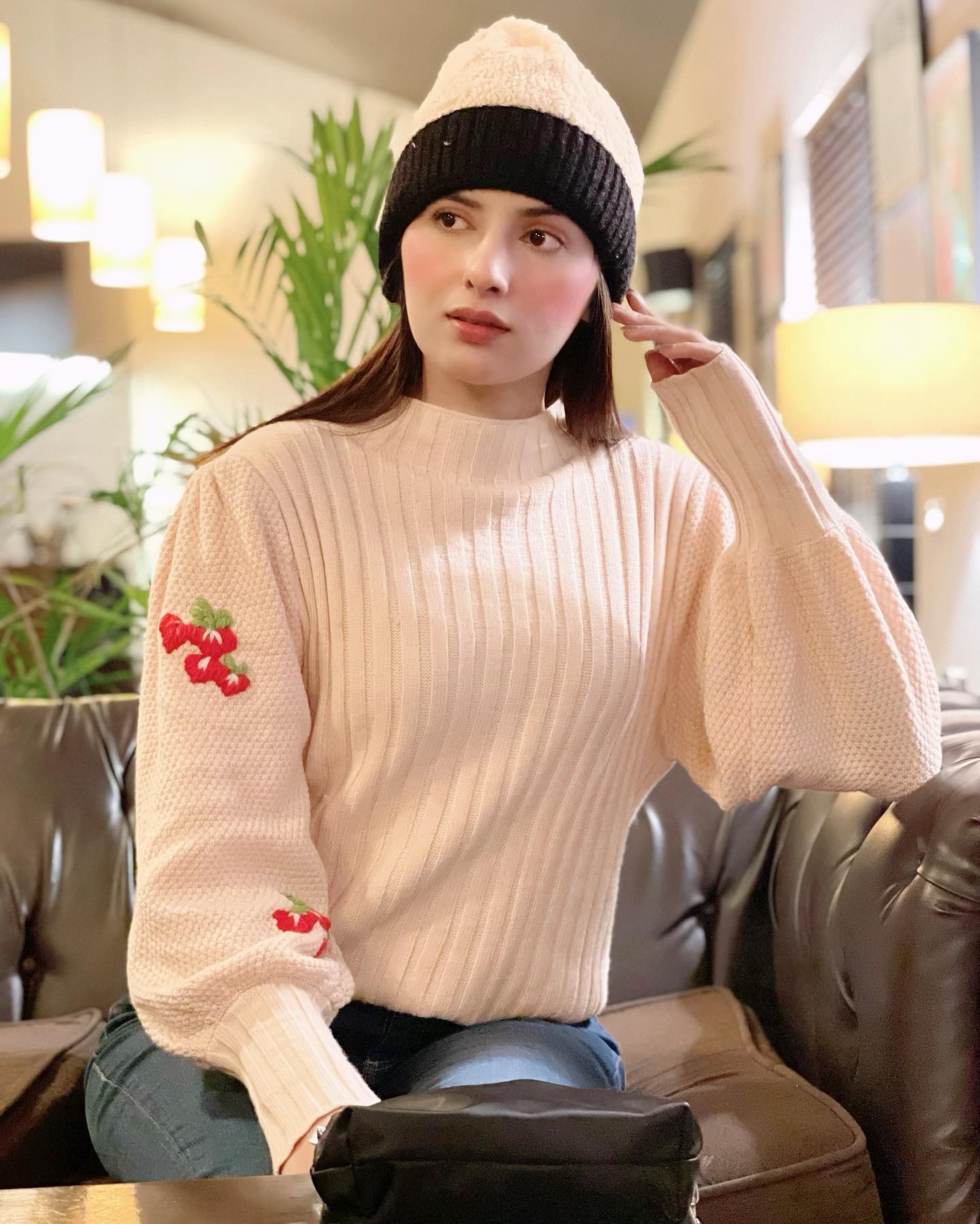 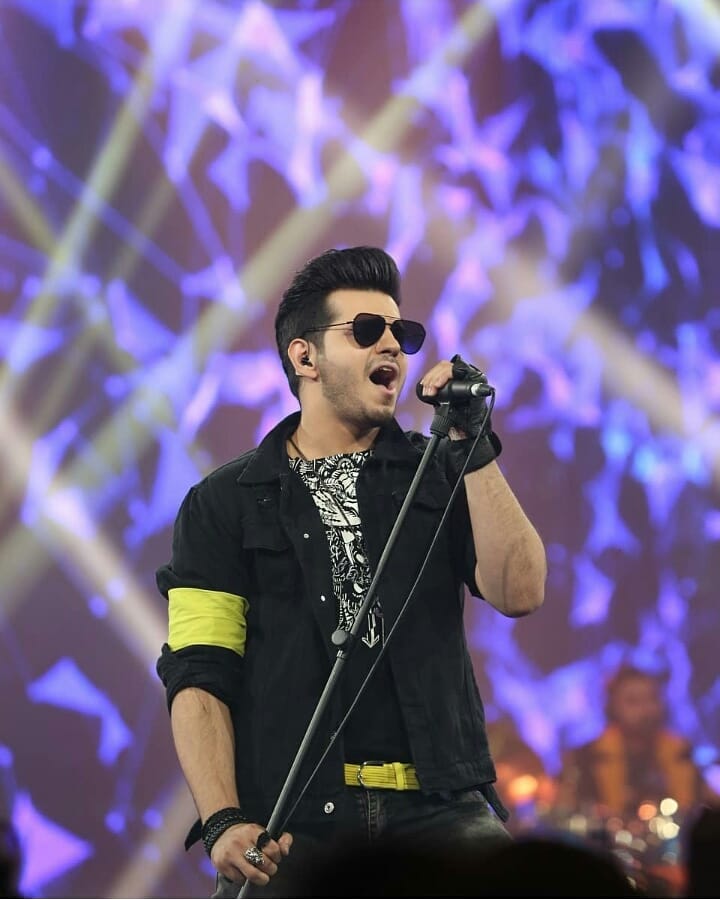 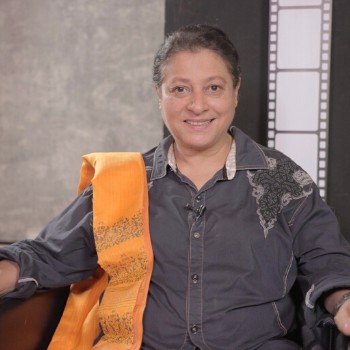 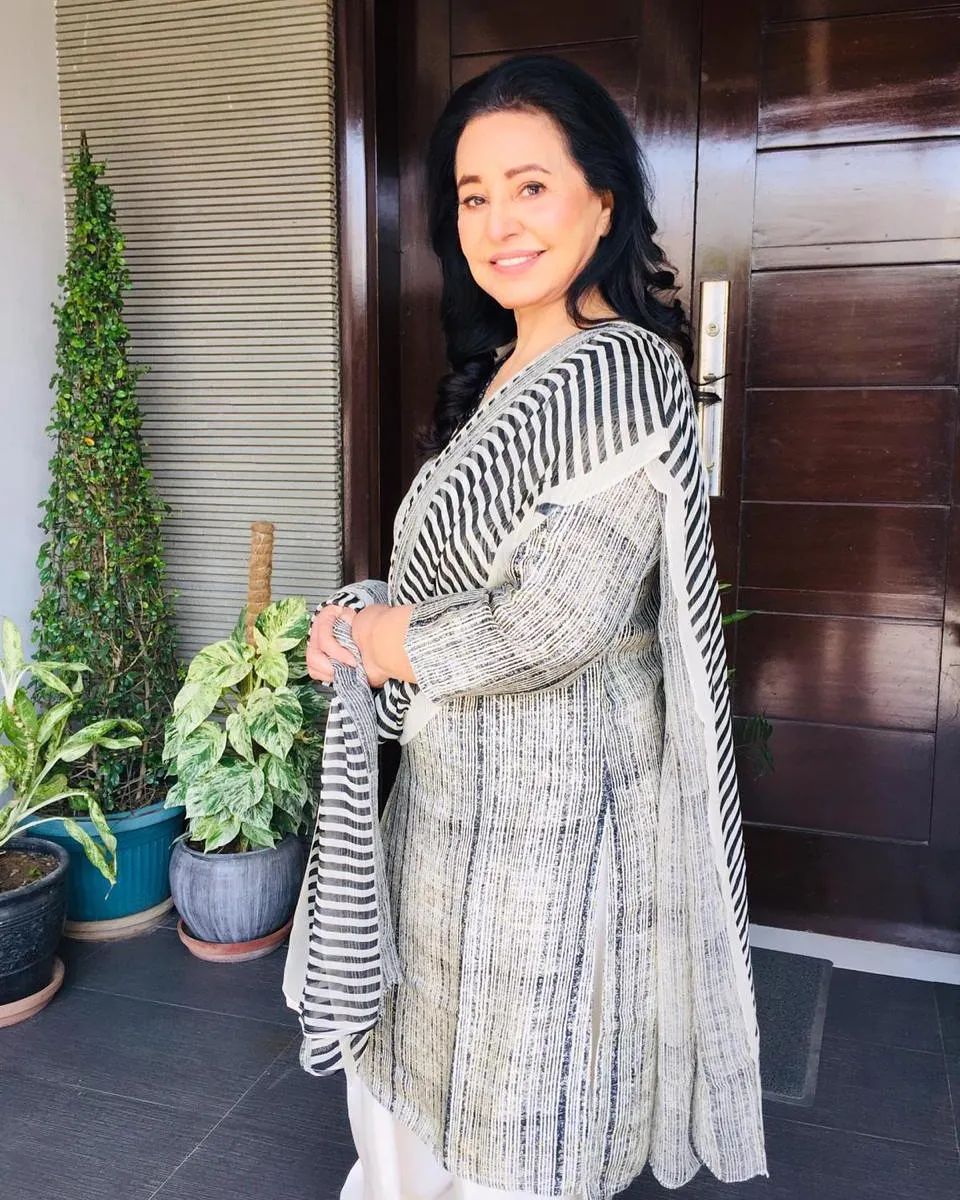 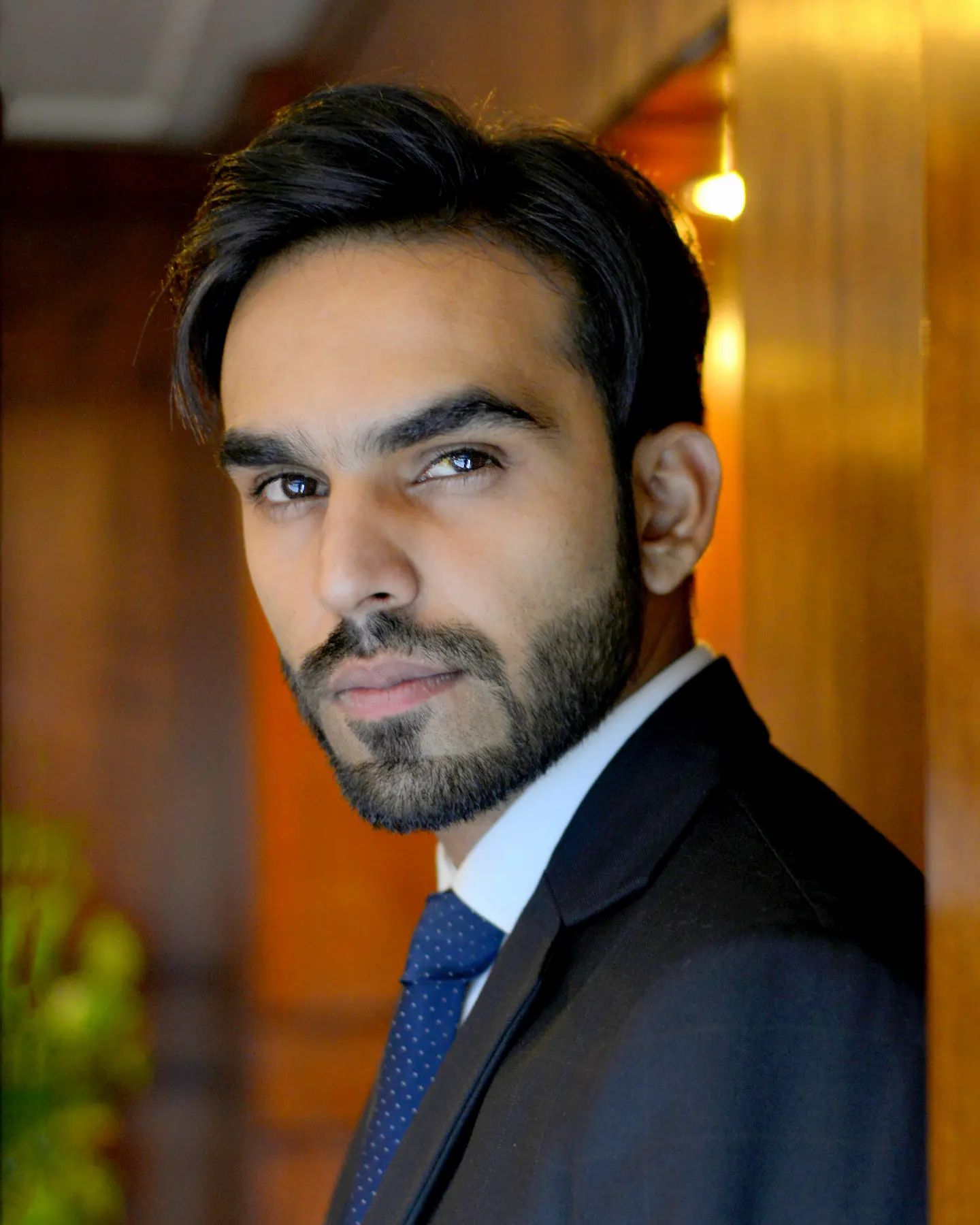 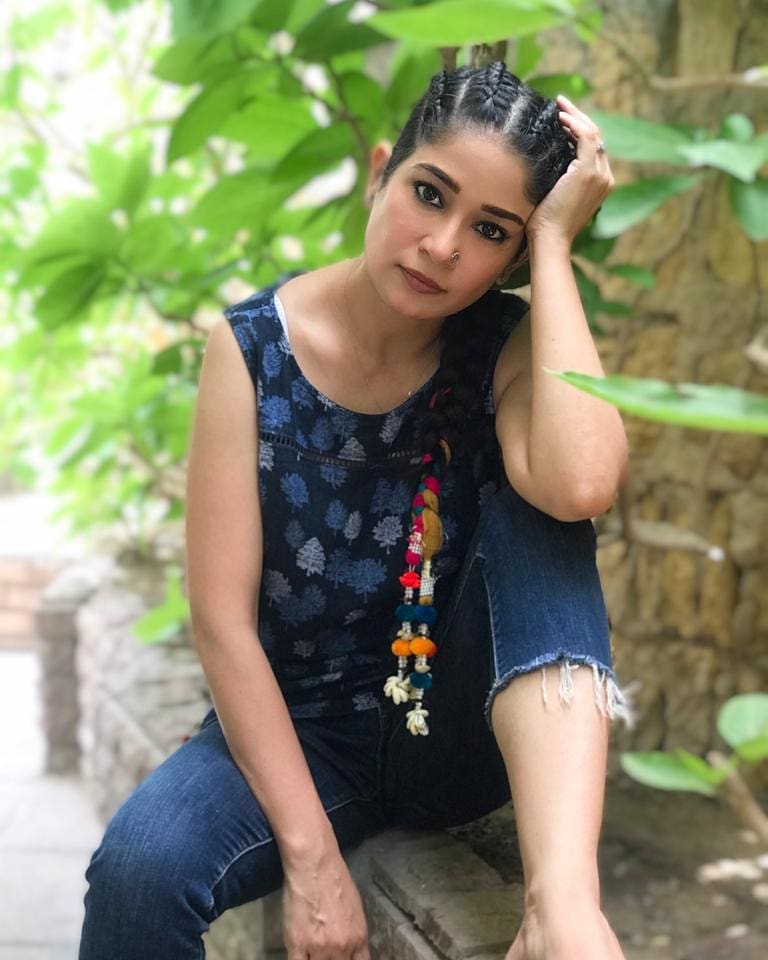 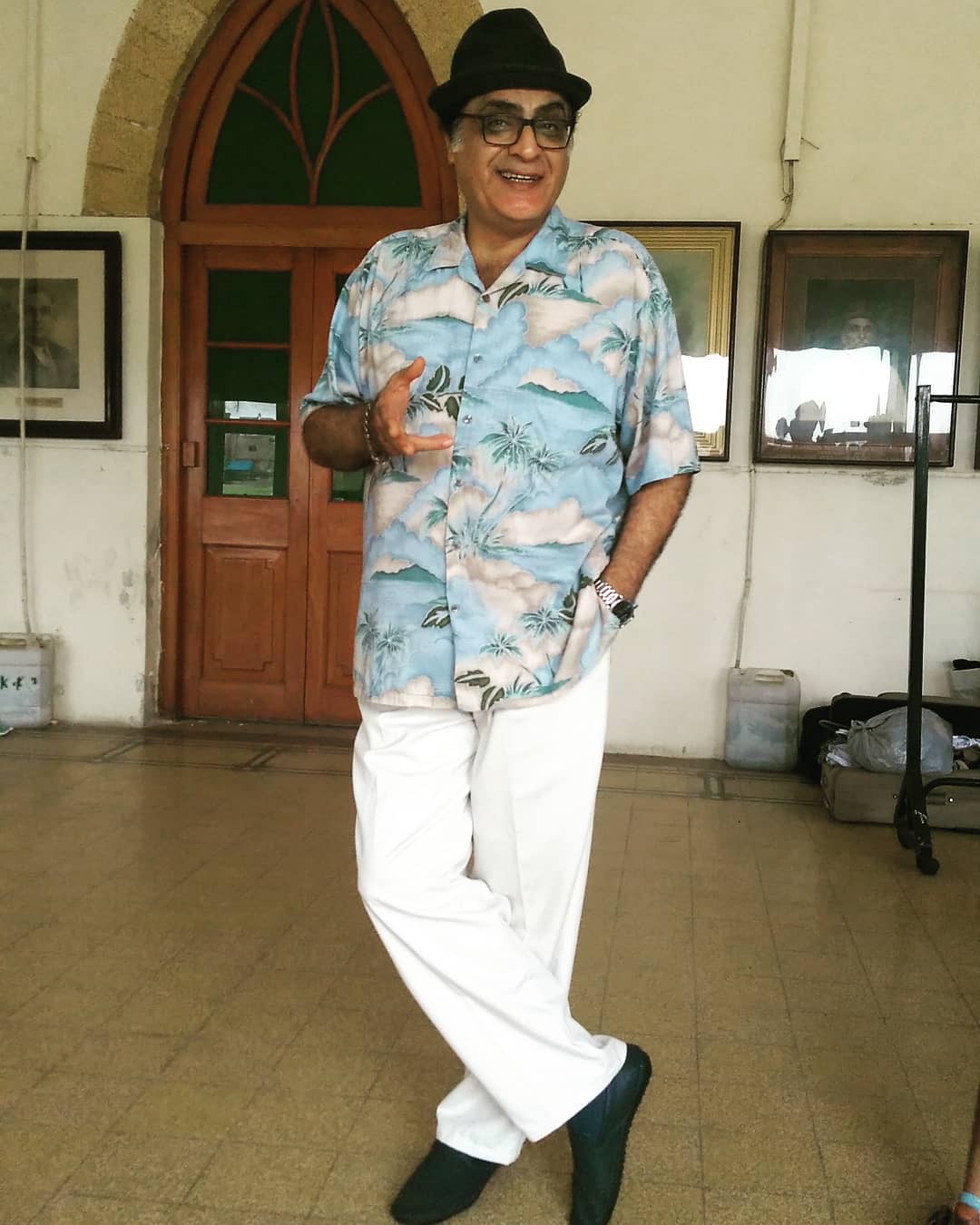 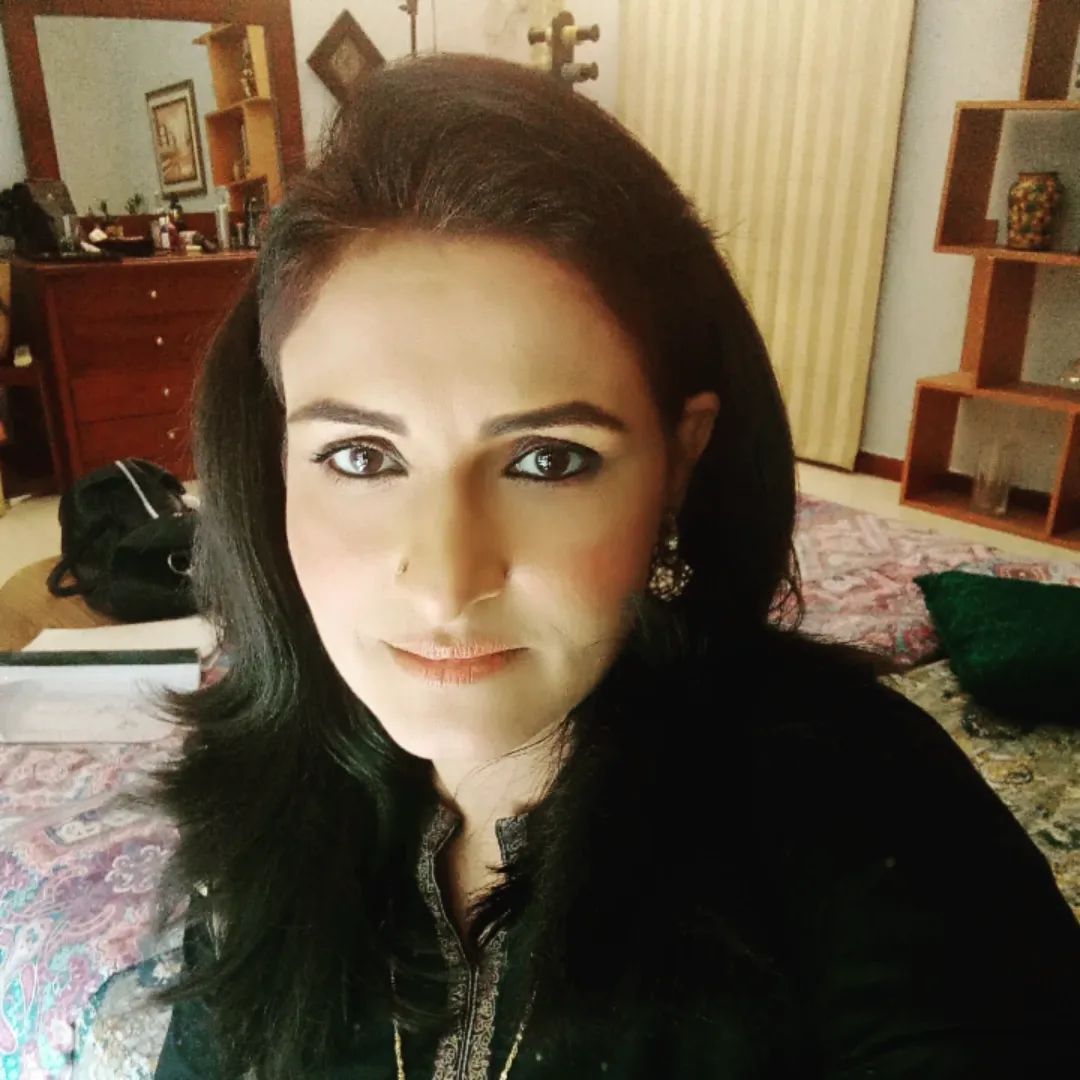 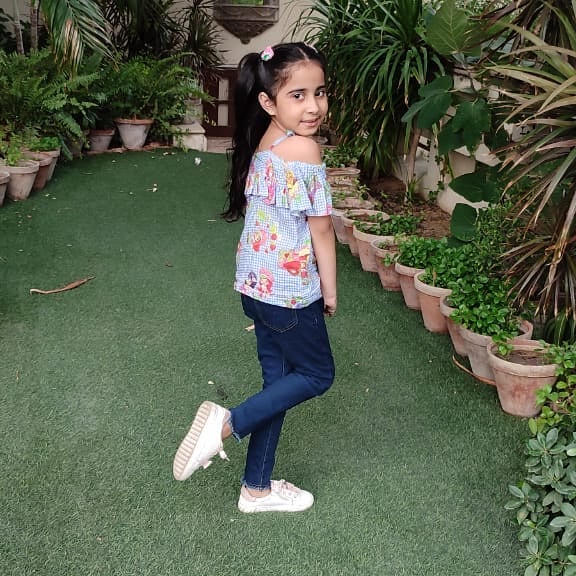 The story of Aitebaar is about a young passionate doctor Parisa. She is married to Hamza. However, he will ditch her due to a failed rape attempt. After that, Parisa will lead a tough life all alone. Moreover, Hamza and Parisa also have a daughter together. Later on, Babar, Parisa’s Boss will marry her.