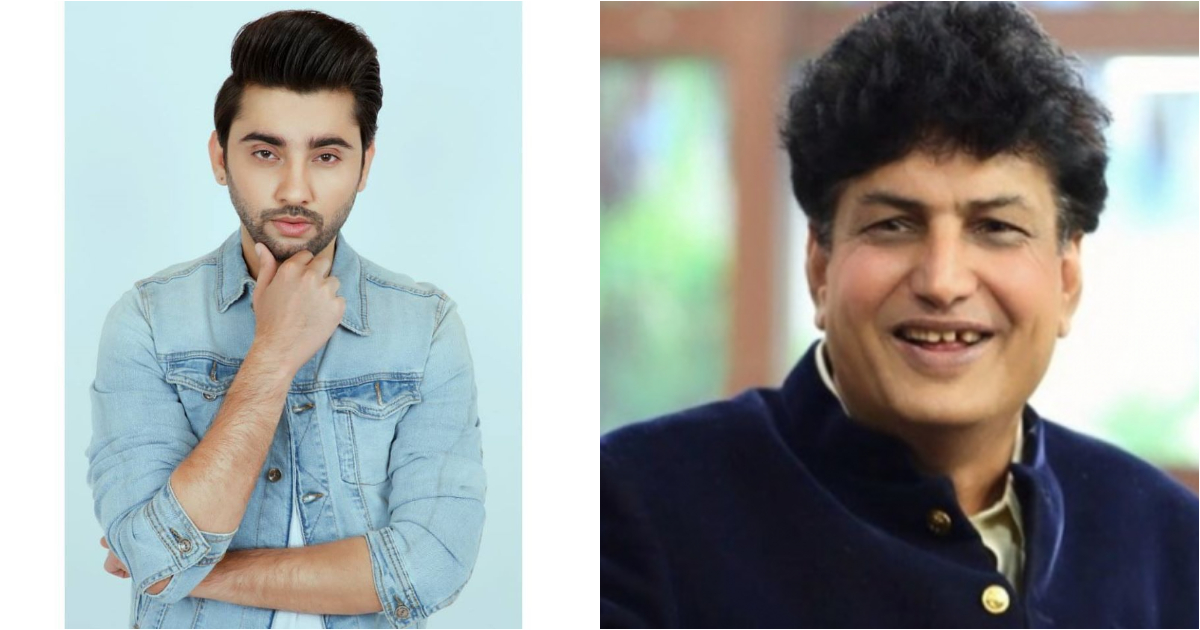 The recent clash between KRQ and Marvi Sirmed splits sides between public figures. Singer Amanat Ali supports Khalil Ur Rehman but not his abuse of words. Recently, he took to social media and wrote that he stands with Khalil Ur Rehman.
What more he said that KQR is the only one who stands against vulgarity in the Islamic Republic of Pakistan. Moreover, he mentioned that KQR used very harsh words, but he used against a woman who doesn’t believe in the two-nation theory and abuses our Armed forces. Amanat Ali suggested that the writer needs to work on his temper issue, his ideology is right but he lacks basic ethics.
Amanat Ali thinks of Marvi Sirmed as a funded agent who wants to ruin this country by introducing liberalism in our culture and society. Furthermore, he shared that the slogan “Mera Jism, Meri Marzi” has several contexts, it is taken in a very wrong way. He believes that the movement should have appropriate names.
It is seen that the majority of population is bashing KQR of his being intolerant to a woman, but many others are indulging in a controversy of letting down Marvi Sirmed and bringing her old tweets into account. Opinion differs but you can not treat wrong with wrong. Enough said!