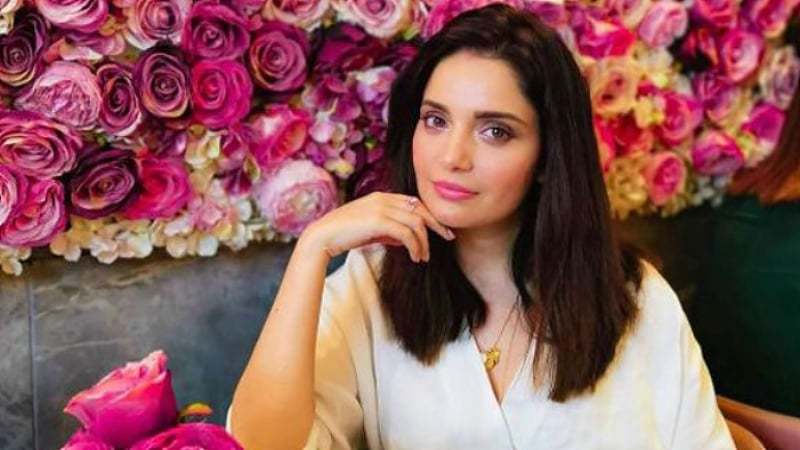 Janaan actress Armeena Khan is not coming slow and reaching heights of her showbiz career. She is the first Pakistani actress to walk the Cannes carpet. Armeena has struggled very hard to make her name in a very short time. She is often under attack by trolls along with her fiancé, Fesl khan for being a dark-skinned partner for Pakistani-Canadian actress.
Armeena Khan giving interview to a magazine, shared her views about being feminist. She told that the word “feminist” is taken on wrong terms, it does not mean that women hate men. It means women want equality in every aspect of life, in education, in career, and at home. A man should be available to share his support in any walk of life with a woman.
She was asked about the negativity she dealt with about her fiancé after posting her picture with him online, on which she said that it didn’t bother her Fesl Khan because he has a better understanding of society than herself. She declared herself an average looking person, opposing Pakistani standards. Upon asking about speaking up against online bullying, Armeena told that she feels it’s a war and in war, we have to take sides. Moreover, she said that she is no one to make a huge difference, but bit by bit if she does it and educating one person, she is on the right path. How one can change a society if he does not speak up against bullies?
Armeena Khan gave a message to everyone to be kind and have empathy. Do not judge anyone because we don’t know what someone is going through. If someone’s a public figure, it does not mean he doesn’t have feelings. Everyone needs to be kind to everyone.