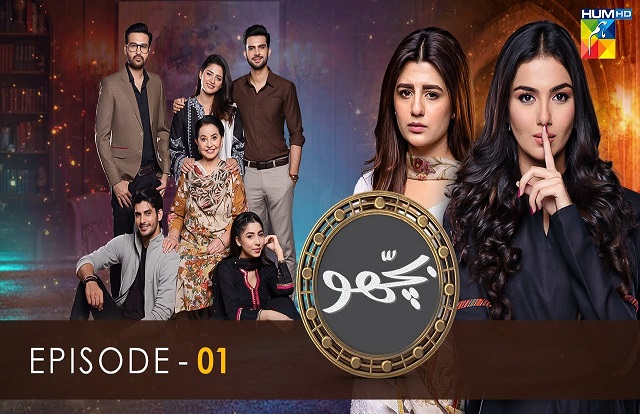 The drama serial Bichoo is on air on Hum TV and is popular among the audience. In fact, it was released on May 7, 2022. You can watch the new episode daily at 7:00 pm.

Bichoo drama is a tale of love, sisterhood, and jealousy,

The story of Bichoo drama depicts the life of two sisters, Mahnoor and Afreen. Mahnoor is a simple, decent and honest girl, while Afreen is the opposite to her. Afreen is rude and jealous of her sister. Later on, Mahnoor falls in love with Abrar. However, Afreen tries to ruin their relationship by creating misunderstandings between them. Moreover, Afreen gets married to Abrar’s elder brother but destroys her own life with her cheap tactics.

Maria Malik is a rising Pakistani actress who started her career as a model in 2016. Later on, she decided to try her luck in acting. In addition to this, Adhi Gawahi is her first-ever drama, where she played the supporting role of Nageen. Recently, she appeared in “Gham e Jaan,” “Badnaseeb,” and “Inteha e Ishq.”

In the drama serial Bichoo, Maria Malik is acting opposite Subhan Awan. In fact, she is portraying the role of Mahnoor, a sweet, simple, and down-to-earth girl. 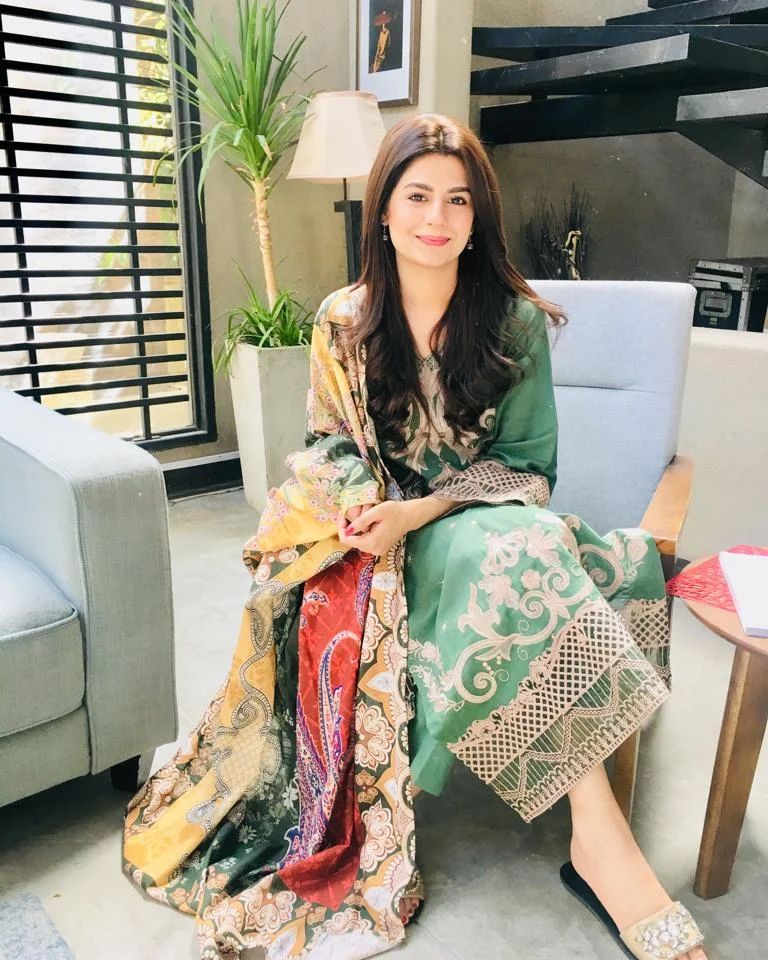 Subhan Awan is a talented Pakistani model and actor. He started as a model and worked with top fashion designers, including HSY, Nomi Ansari, Gul Ahmed, and Al-Karam. “Jalty Khawb” is his project on a mini screen. His recent dramas include “Tum Sy Kehna Tha” and “Tehra Aangan.”

At present, 26 years old Subhan is unmarried and lives in Karachi.

In the drama serial Bichoo, he is cast as Abrar, who is in love with Mahnoor. 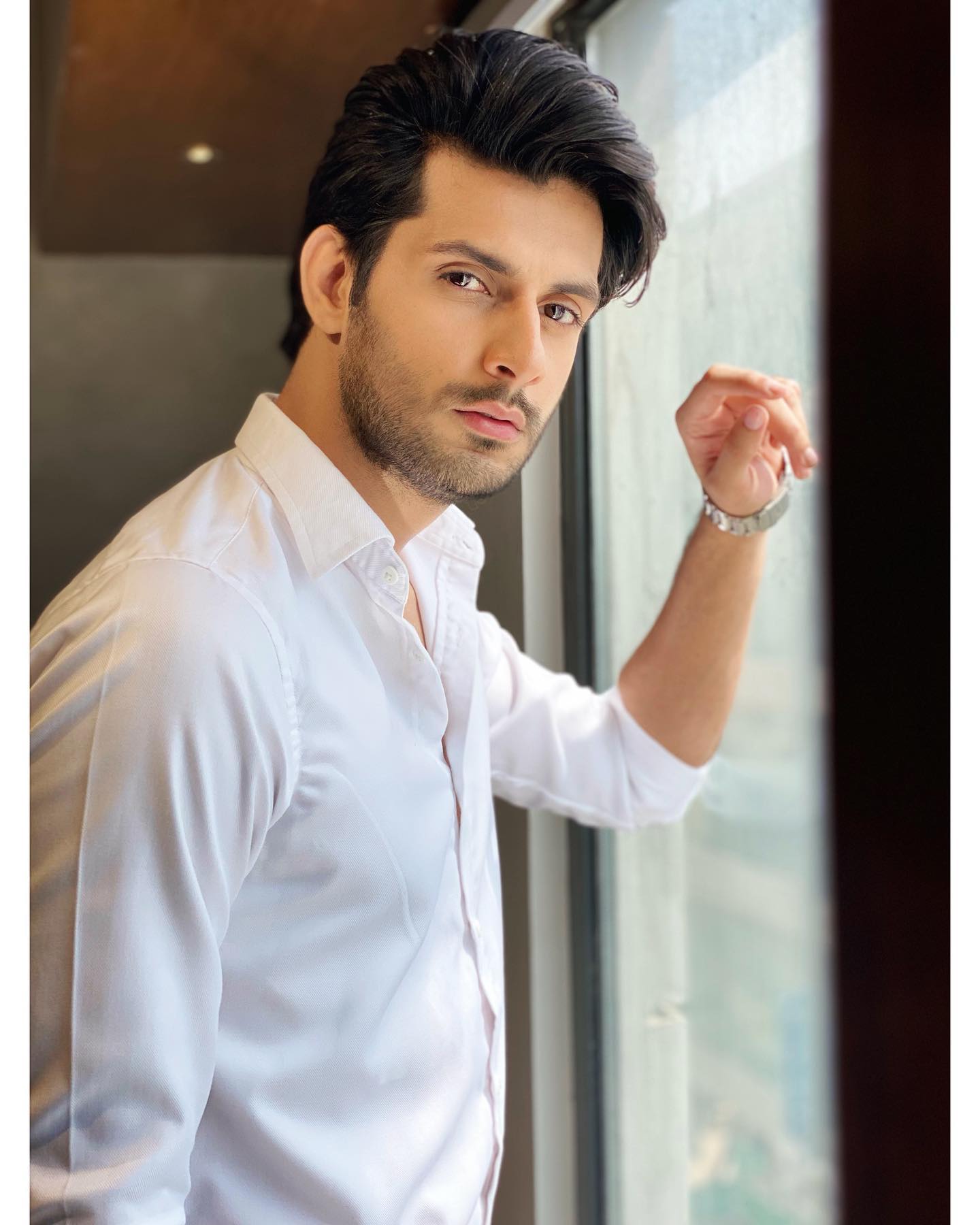 27 years old Syeda Tuba Anwar is a Pakistani model, actress, social media influencer and host. She started in showbiz as a model and worked with various brands. Her famous dramas are “Bharas” and “Bisaat.”

Tuba came into the absolute highlight in 2018 when she tied the knot with a famous politician, host, and anchor, Amir Liaquat Hussain. She was Amir’s second wife. However, there parted their ways in 2020 after 14 months of separation. Currently, Syeda Tuba is single.

In the drama serial Bichoo, Tuba portrays the negative role of Afreen, a jealous, rude and uncompetitive girl. Moreover, she creates misunderstandings between Mahnoor and Abrar. 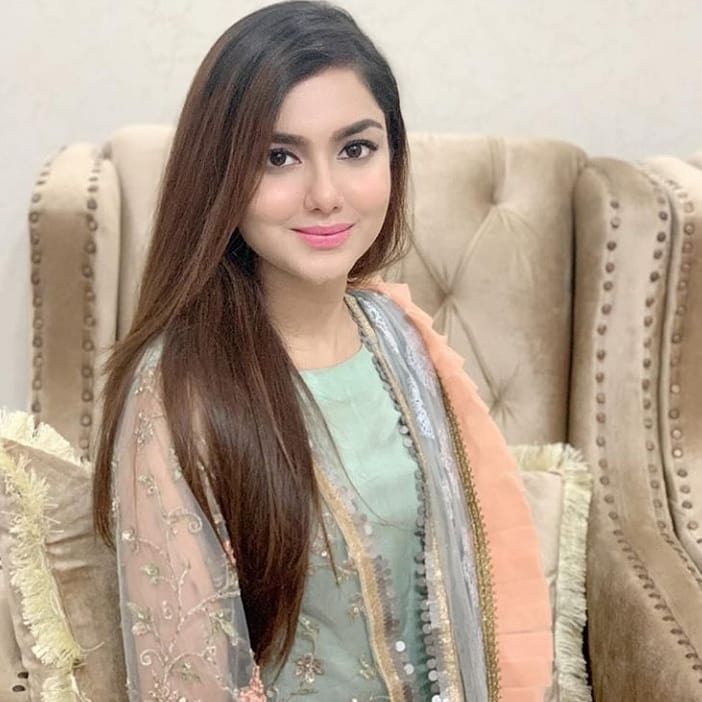 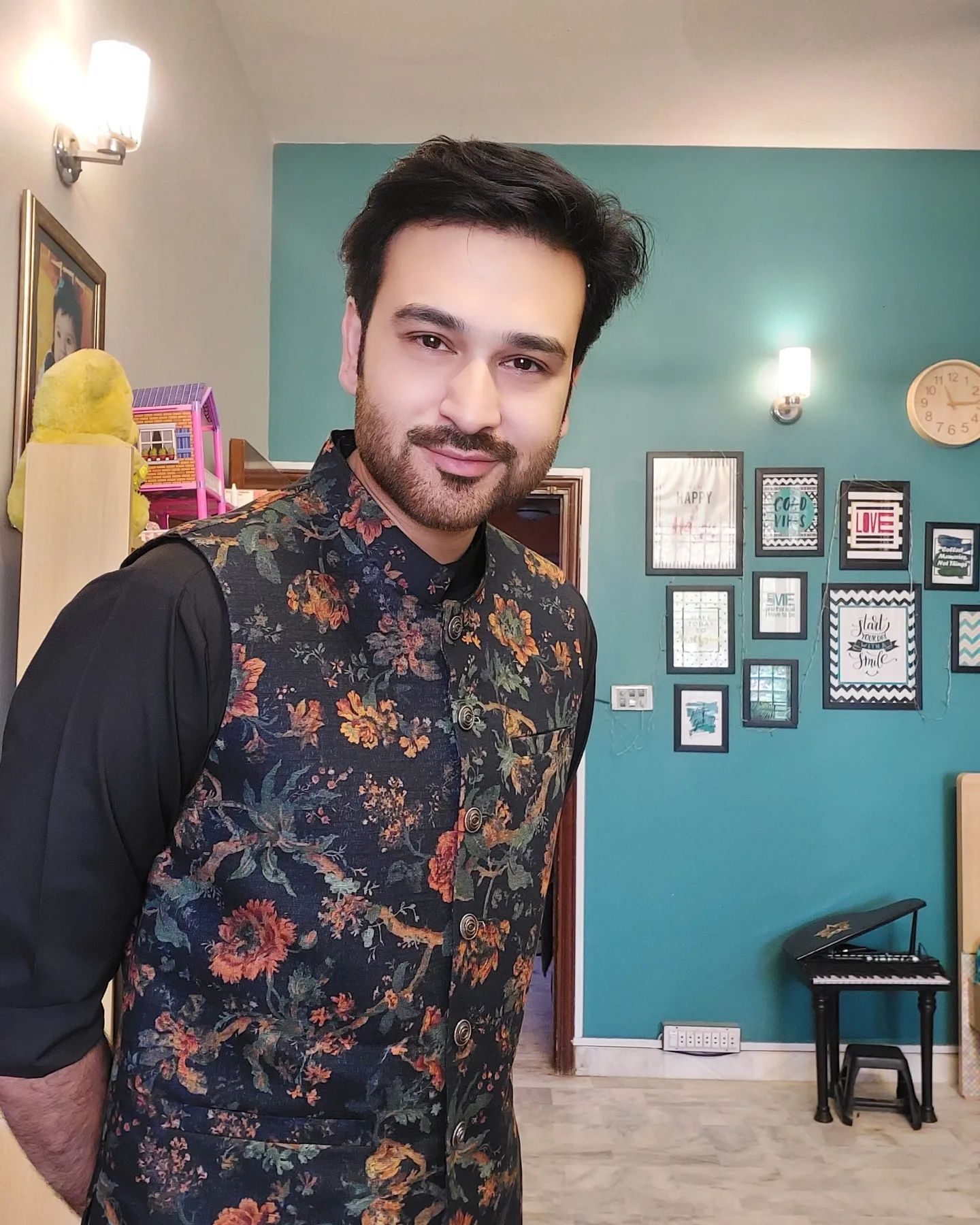 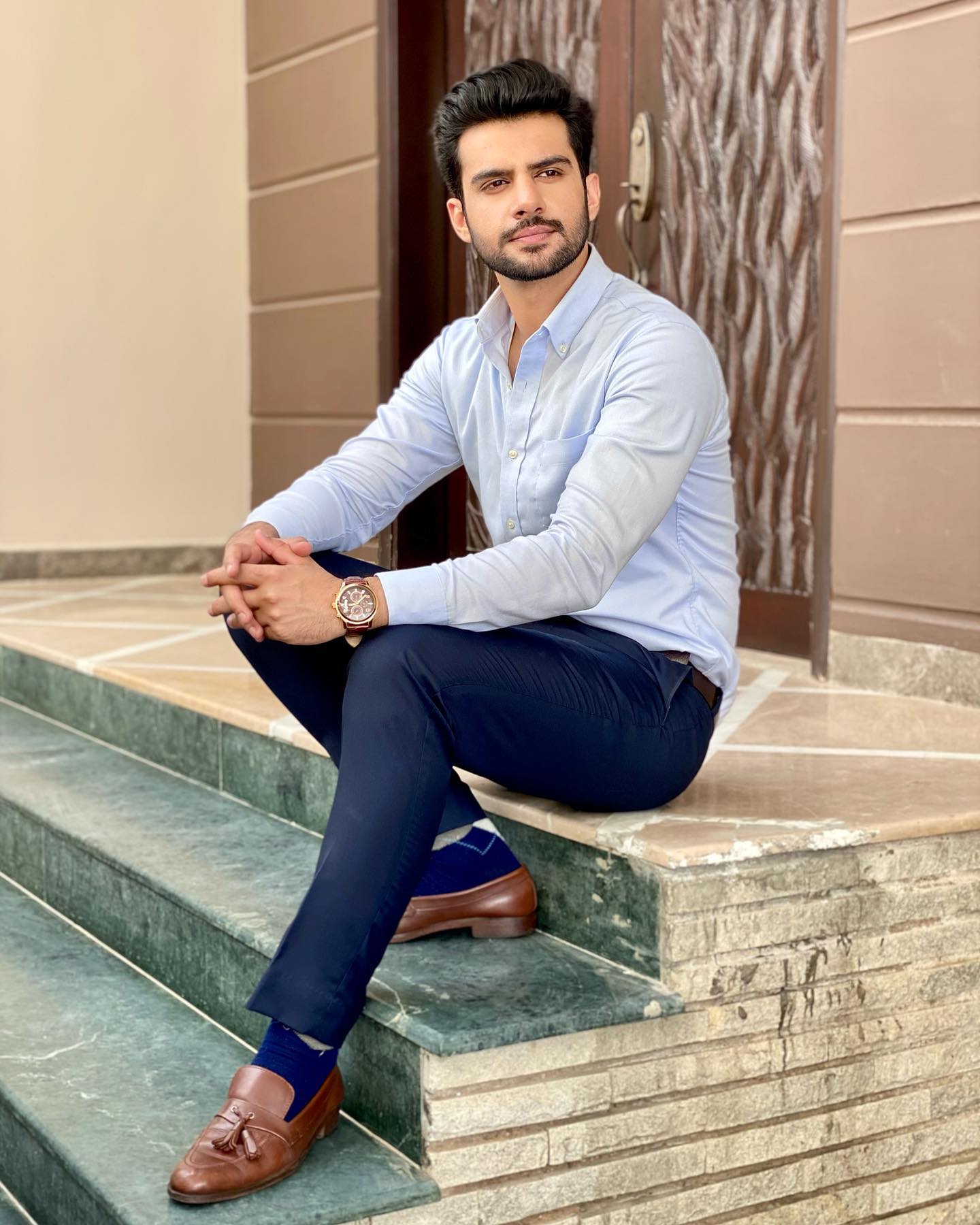 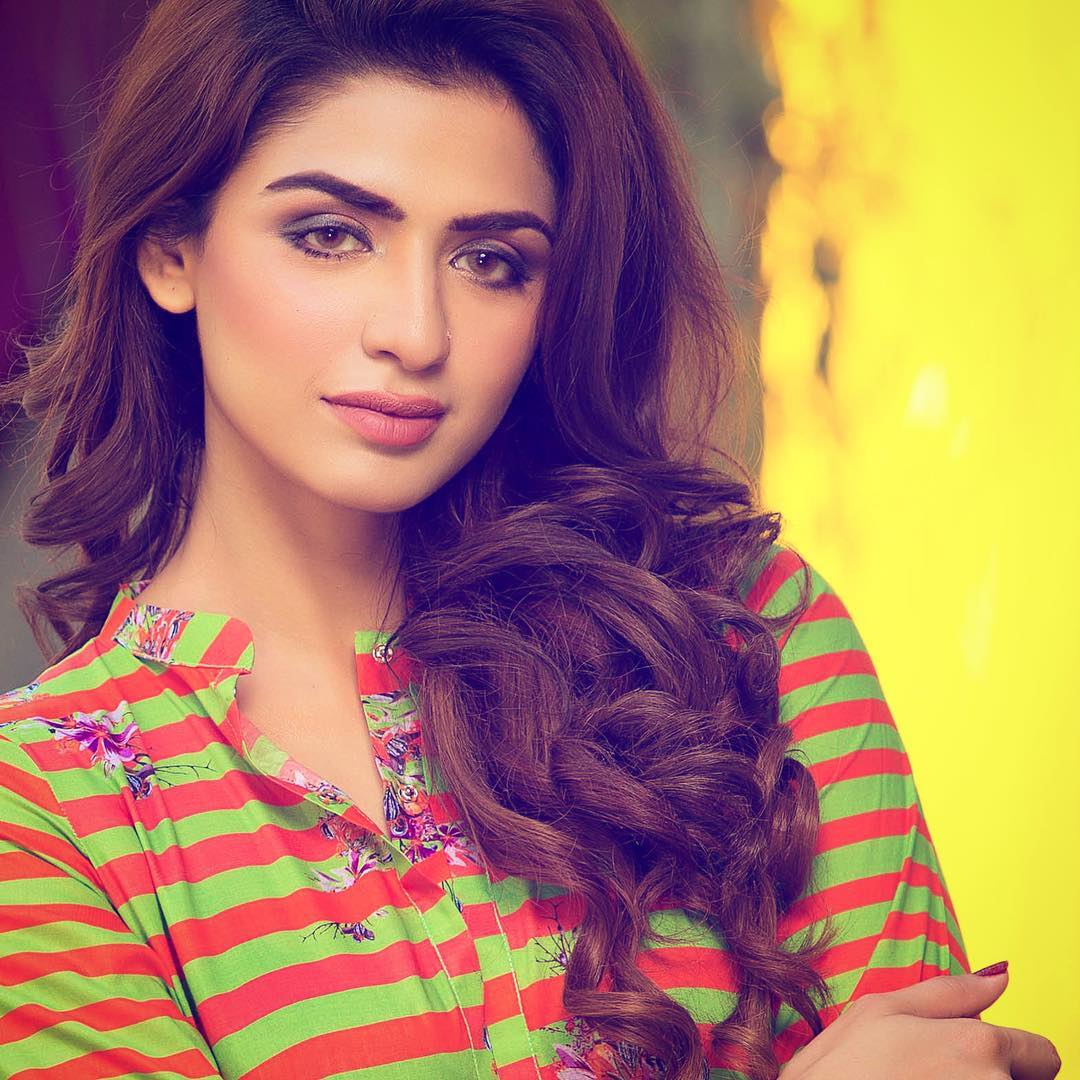 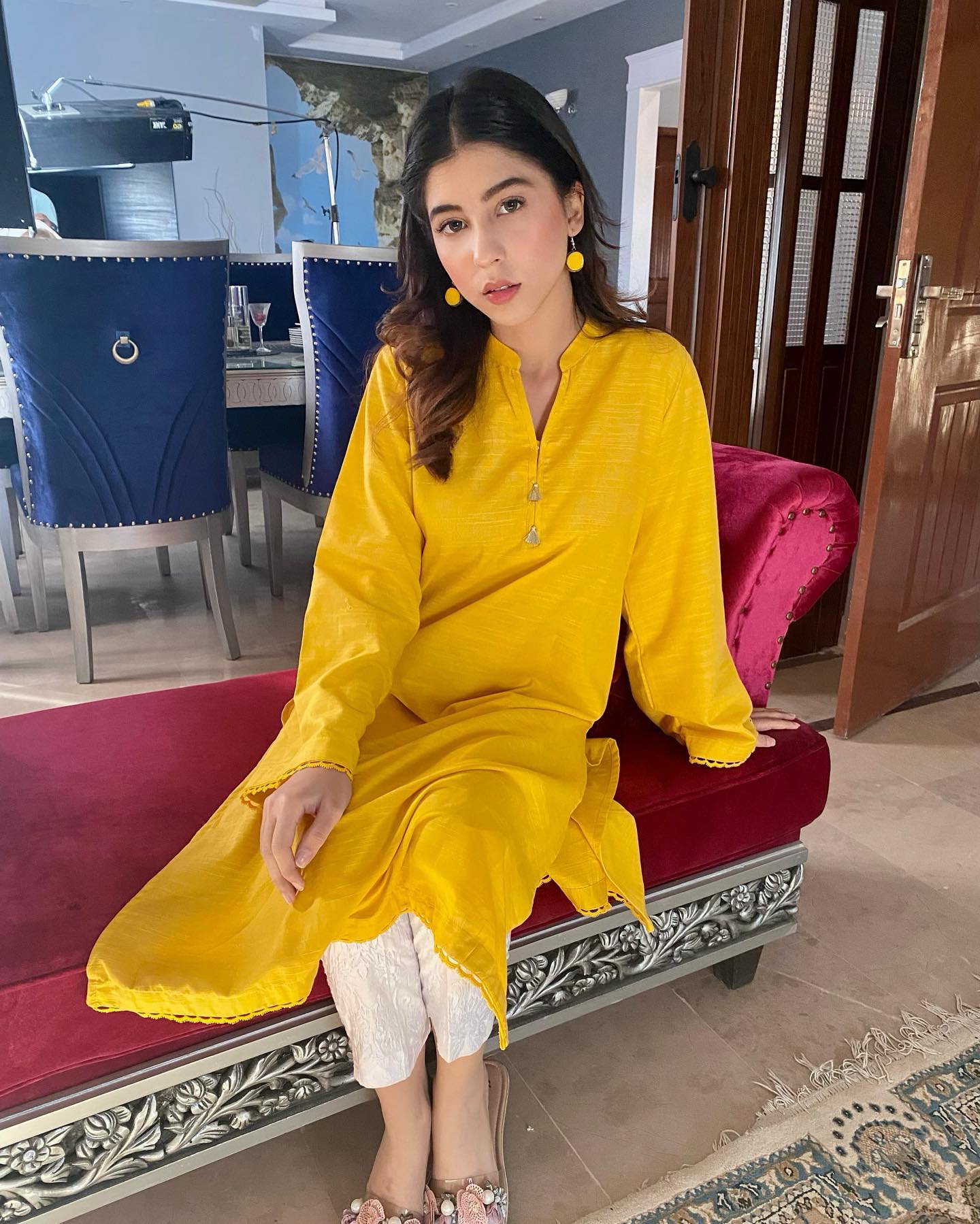 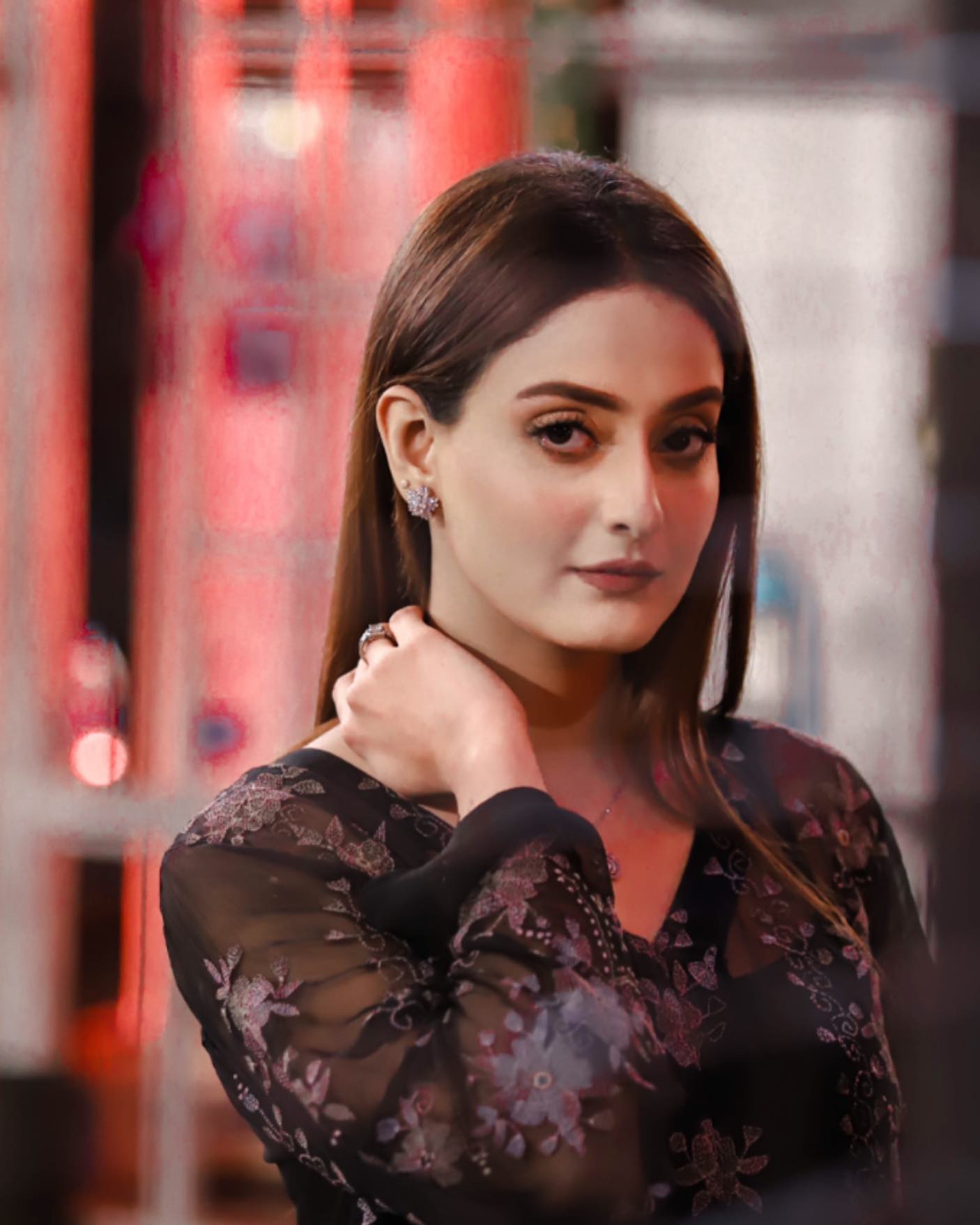 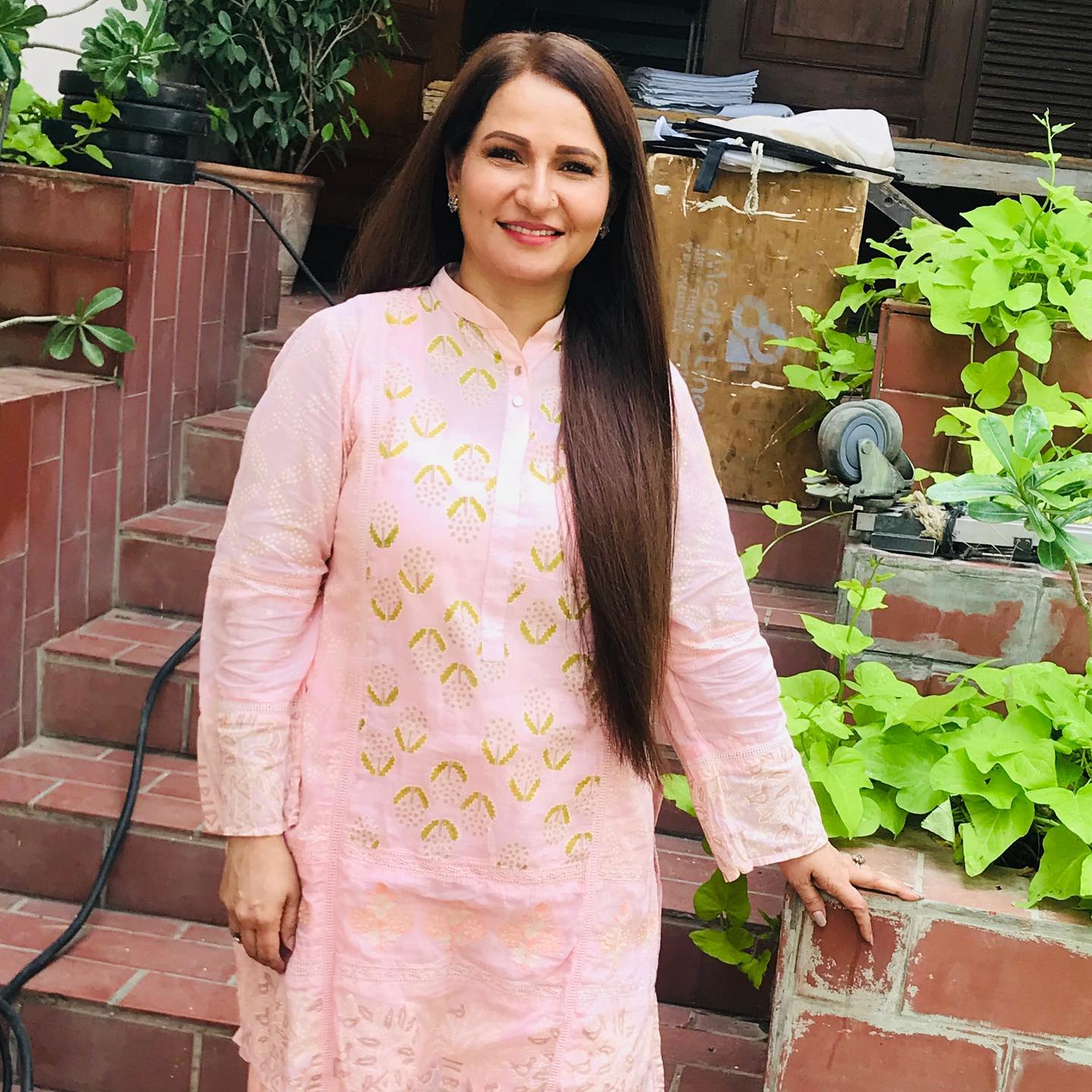 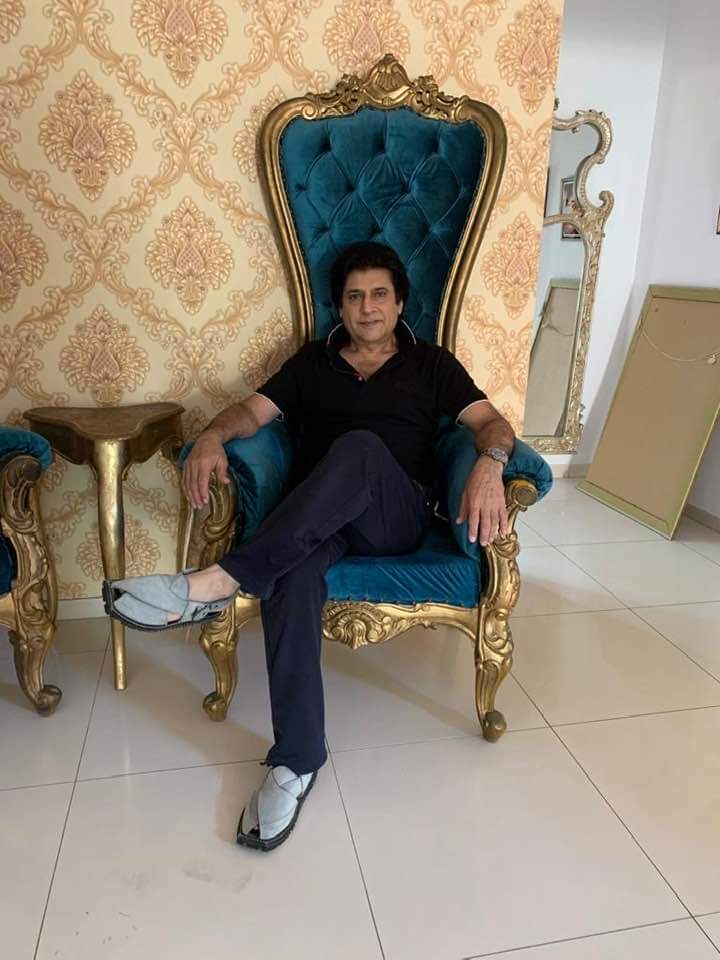 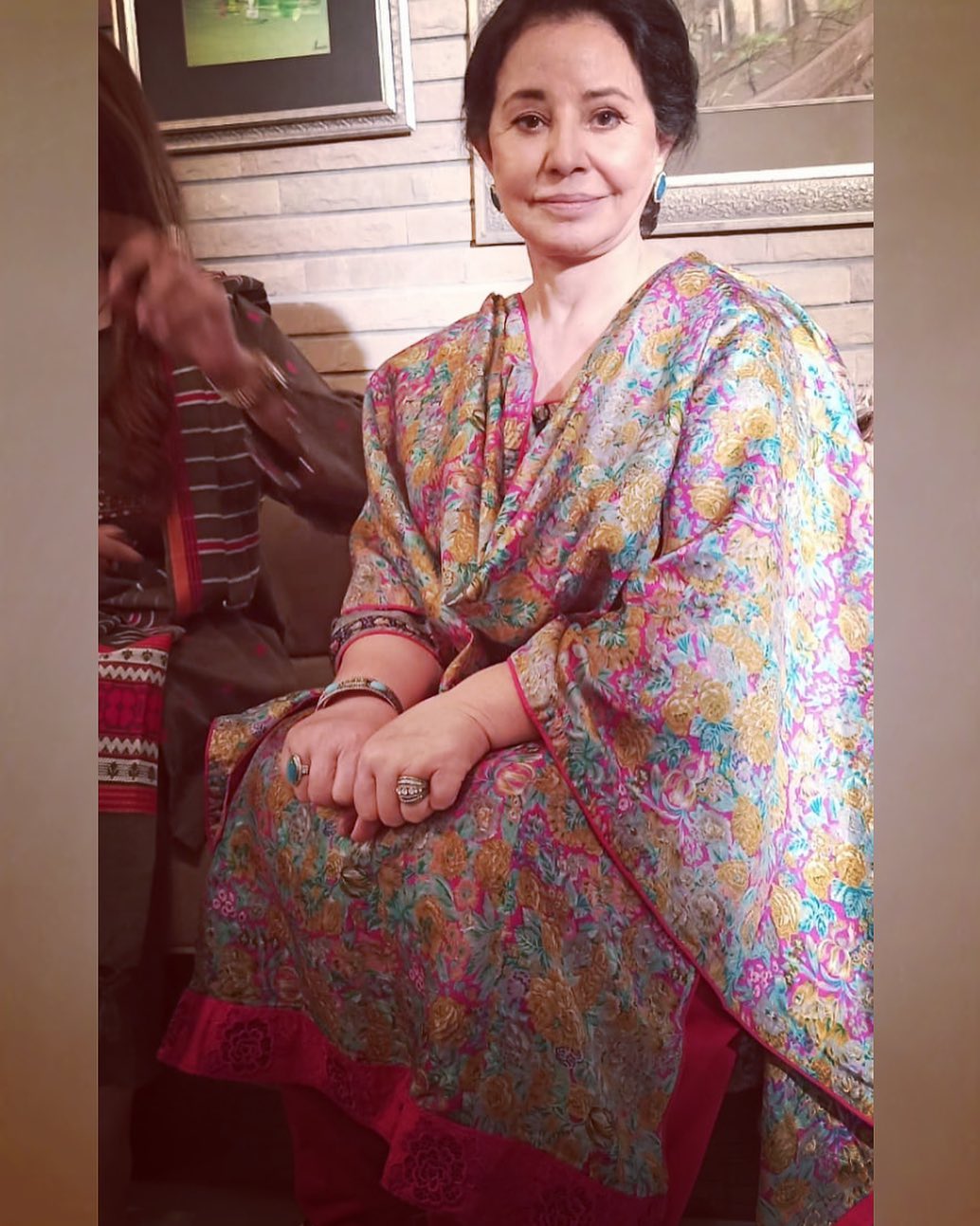 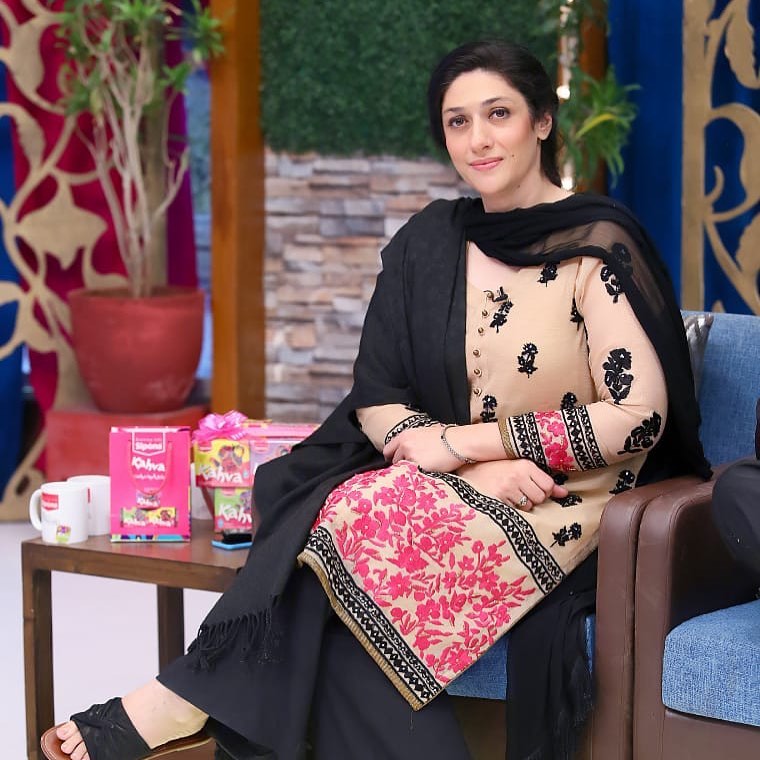