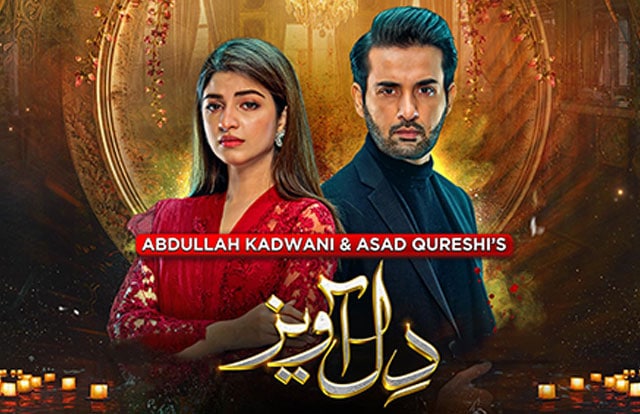 Dil Awaiz is a new Pakistani drama 2022, which is on air on Geo TV. Moreover, the drama has a talented cast and a strong script. Kinza Hashmi, Affan Waheed, Raeed Muhammad Alam, and Sabeen Farooq will be seen in the lead roles in the Dil Awaiz drama cast.

Besides, the duo of Kinza Hashmi and Affan Waheed appeared on TV for the first time.

Madiha Shahid has penned down the story of the drama serial Dil Awaiz. The director of this drama serial is Mazhar Moin, while Abdullah Kadwani and Asad Qureshi have produced it.

Dil Awaiz’s drama story describes the life of a poor girl, “Dil Awaiz.” She belongs to the lower class and lives in a servant quarter with her mother. Eventually, she falls in love with her landlord’s son, Sikandar. However, her real problems start from here. She becomes the hate target of the Sikandar’s parents.

Kinza Hashmi is a Pakistani actress who started her career in 2014 in Adhura Milan. Later on, she appeared in various commercials, telefilms, as well as music videos. “Azmaish” and “Mohlat” are among her latest dramas.

Currently, the 25 years old Kinza is single and has no plans to marry soon.

In the drama serial Dil Awaiz, Kinza is playing as Dil Awaiz, a poor girl who lives in the servant quarter with her mother. In the long run, she will fall in love with Sikandar. 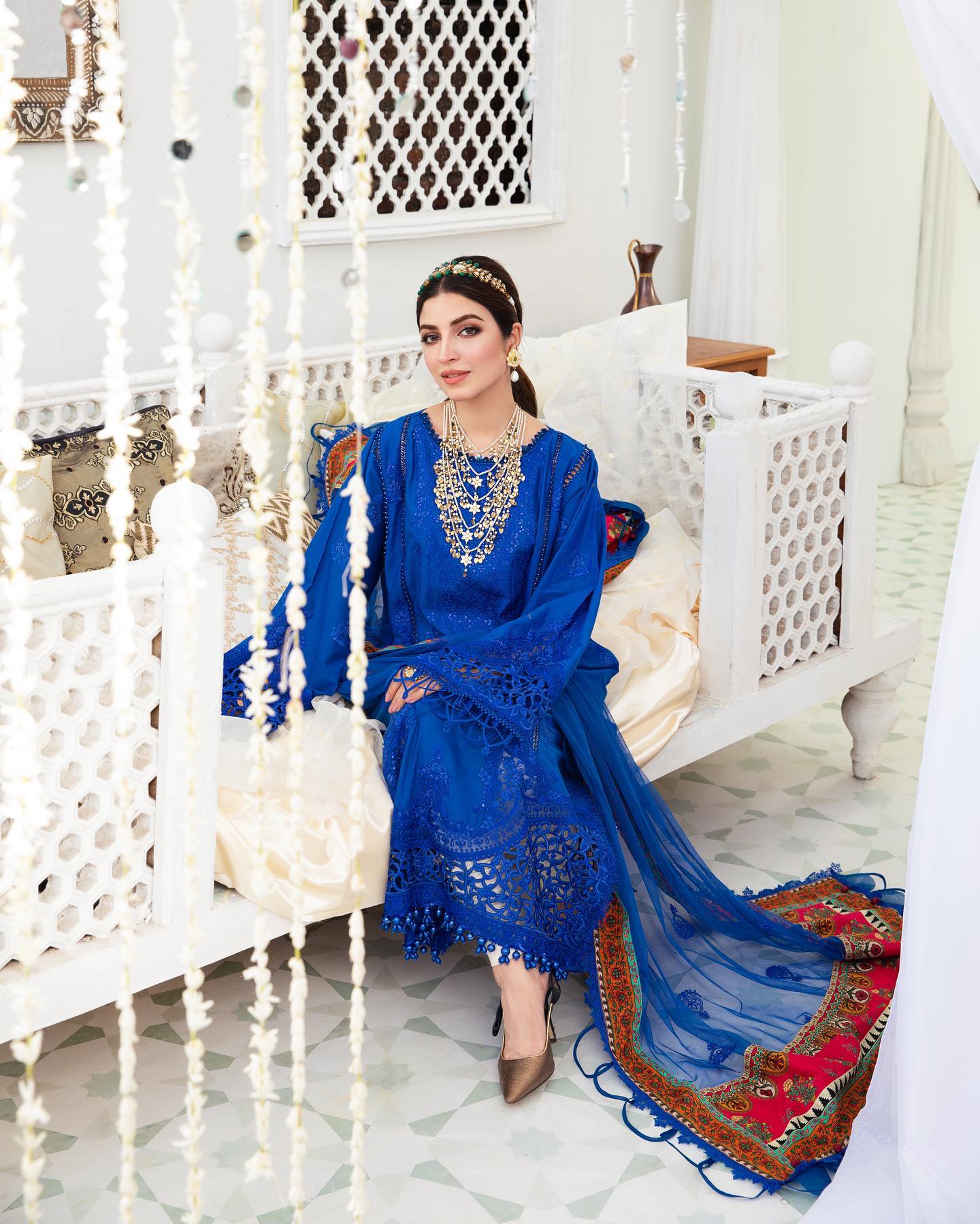 Affan Waheed is a Pakistani model and actor who is well renowned for her roles as Musaf in Aik Pal and Badar in Do Bol. His recent dramas include “Pardes,” “Yun To Hai Pyar Buhat,” and “Shehnai.”

Affan tied the knot with Ayesha Jalil in 2016, however, they decided to take divorce due to some personal issues. Currently, the 36 years old handsome is single.

In Dil Awaiz, Sikandar is the son of a rich personality. He will choose Dil Awaiz as his life partner. Nevertheless, his parents will not agree with this decision. 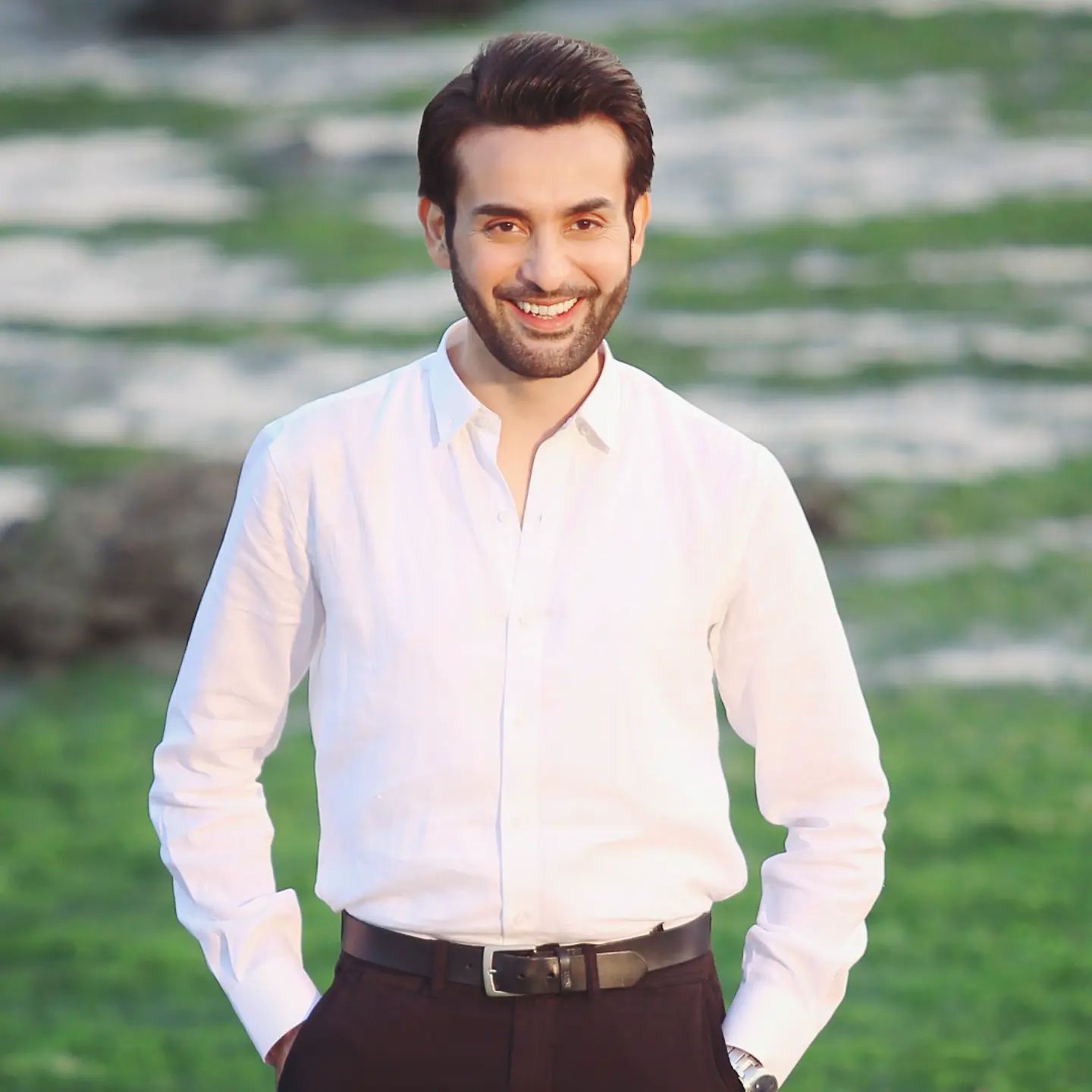 29 years old Sabeen Farooq is a Pakistani actress who came into the TV industry in 2016. She is famous for her roles as Maina in Suno Chanda 2 and Abeera in Muqaddar. Her most recent dramas include “Mohlat” and “Kashf.”

Sabeena is not married yet.

In Dil Awaiz, she is portraying the role of Faria, a major personality in this drama. 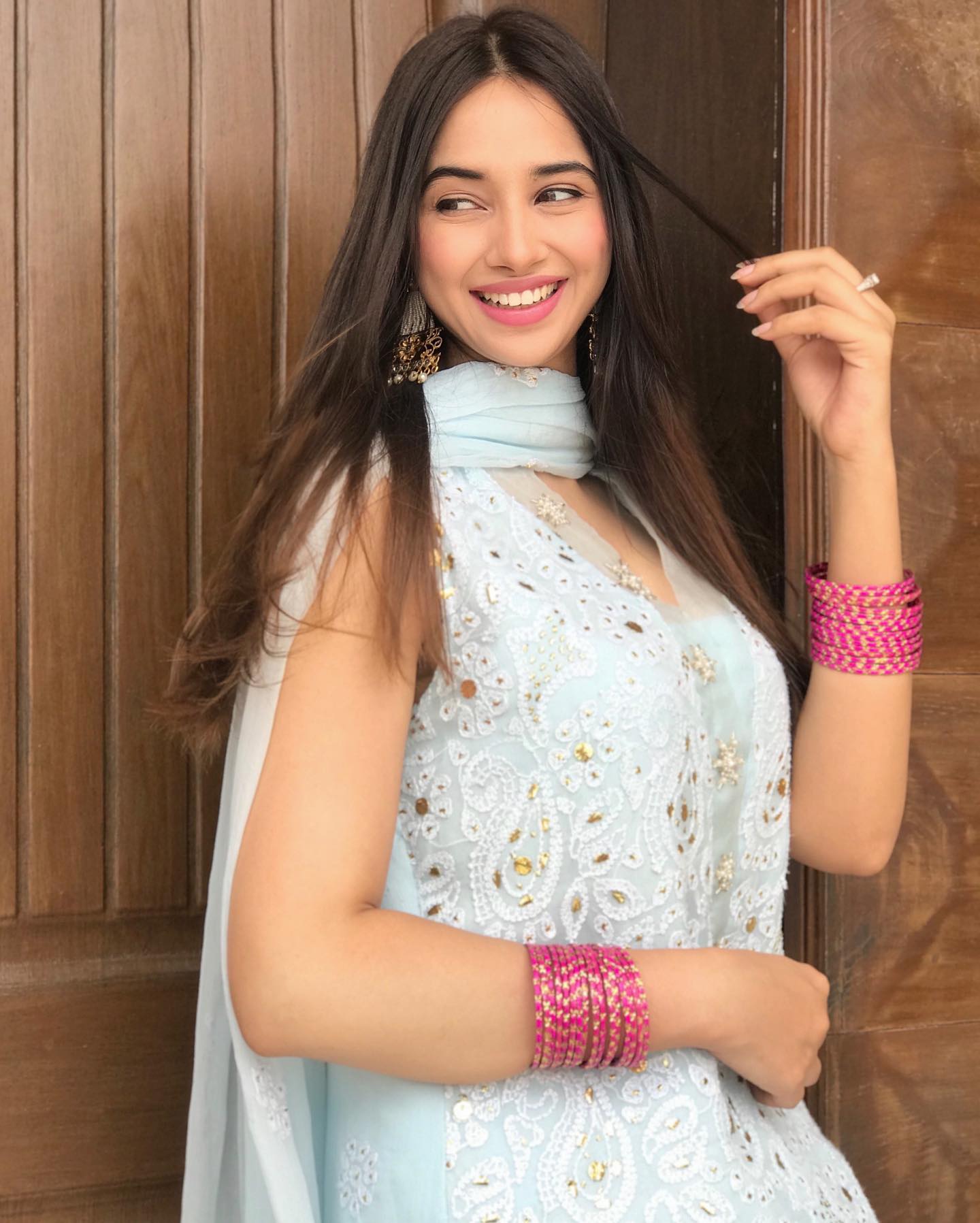 Raeed Muhammad Alam started his career as a model in 2010. Later on, he jumped into acting. Moreover, he is running a production house named “DNA Films.”  He earned a good name in his recent dramas “Chaudhry and Sons”, “Bebaak”, and “Dikhawa.”

32 years old was married 7 years ago and together they have a son named Rayem.

In the drama serial Dil Awaiz, he is acting as Kashan, an irresponsible boy who likes and teases Dil Awaiz. 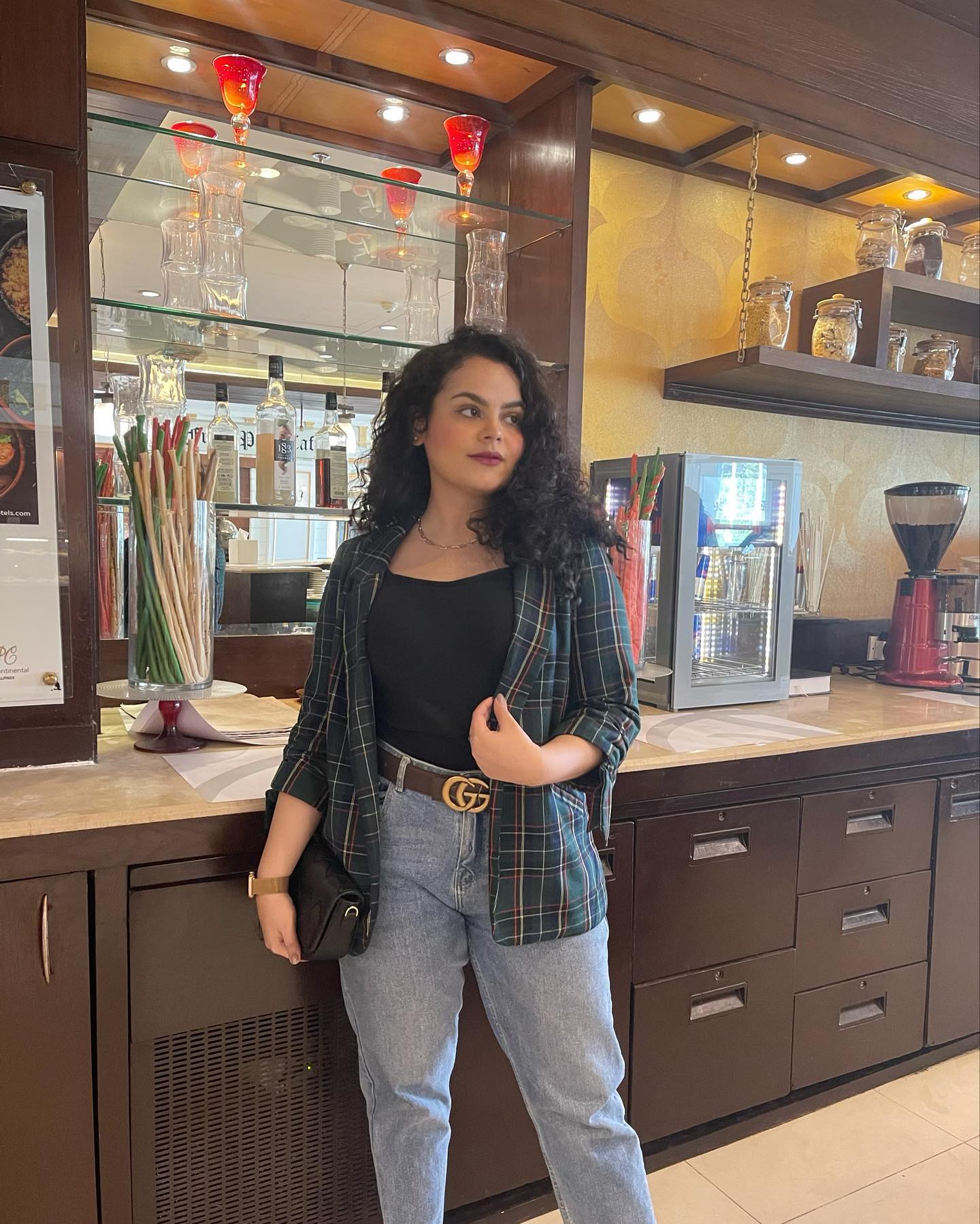 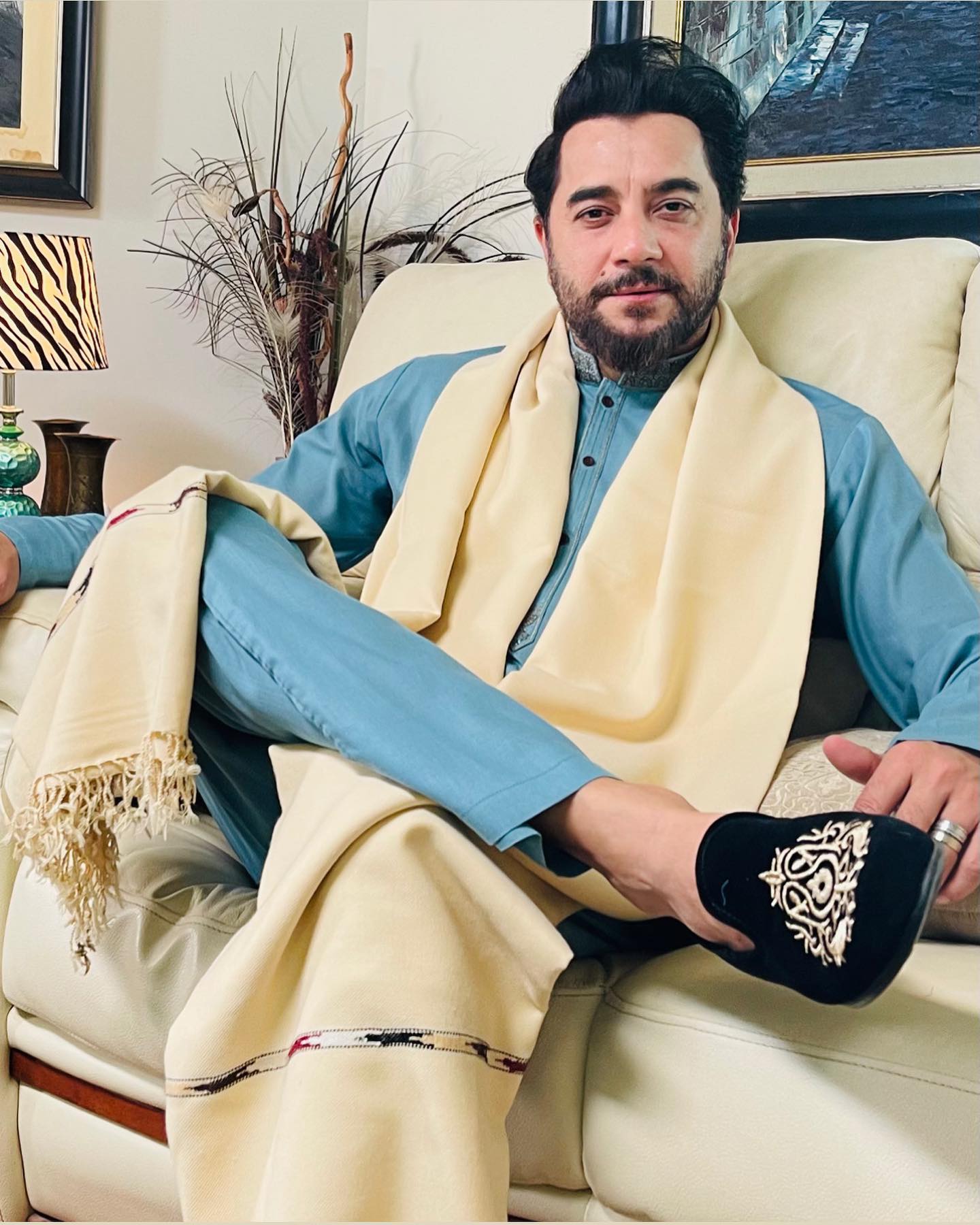 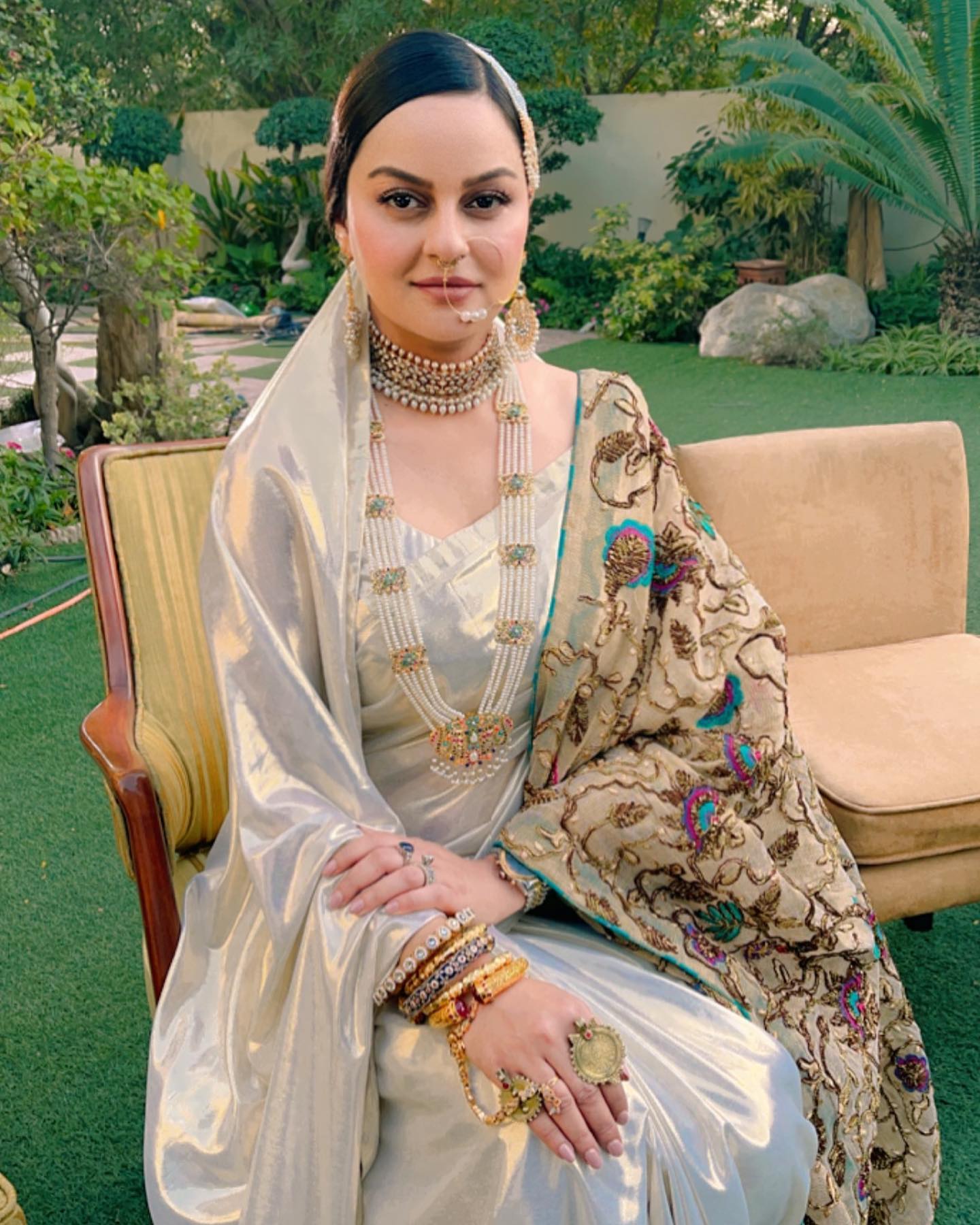 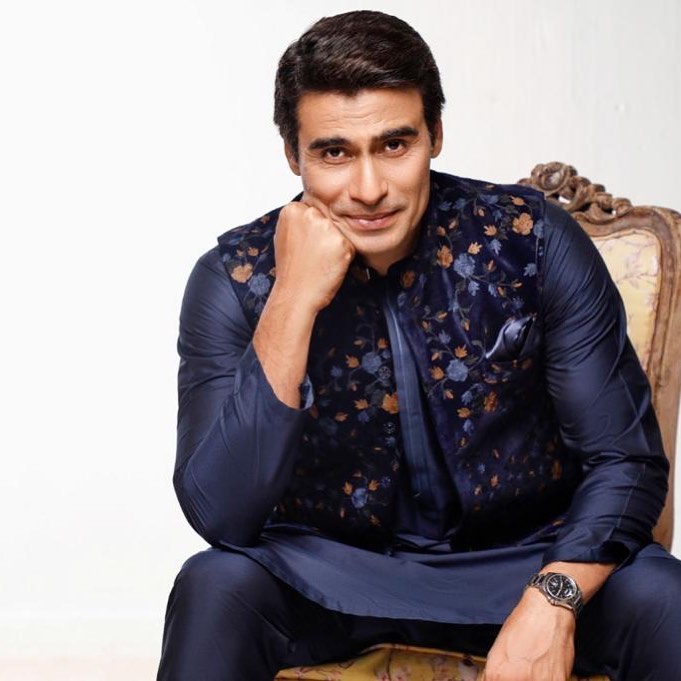 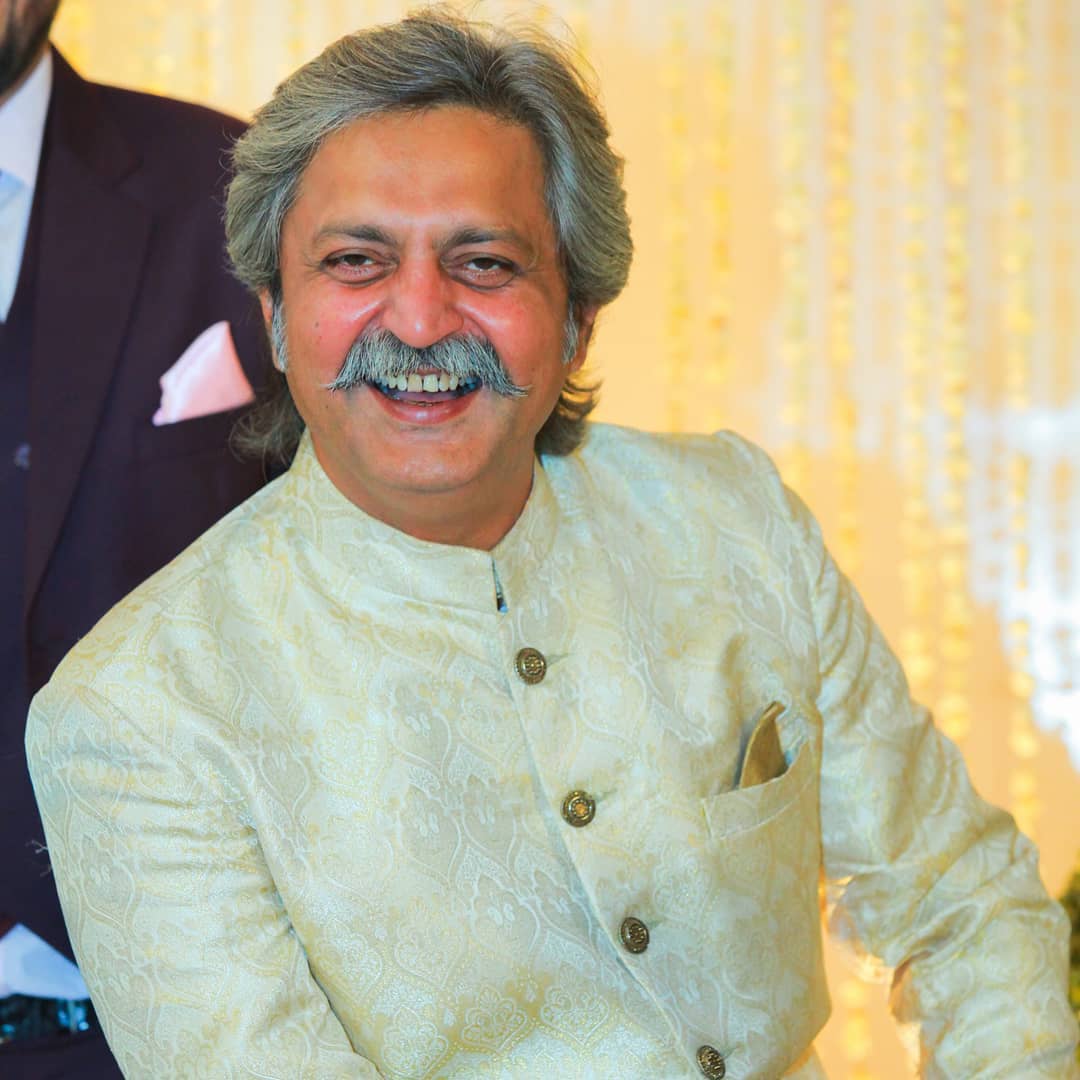 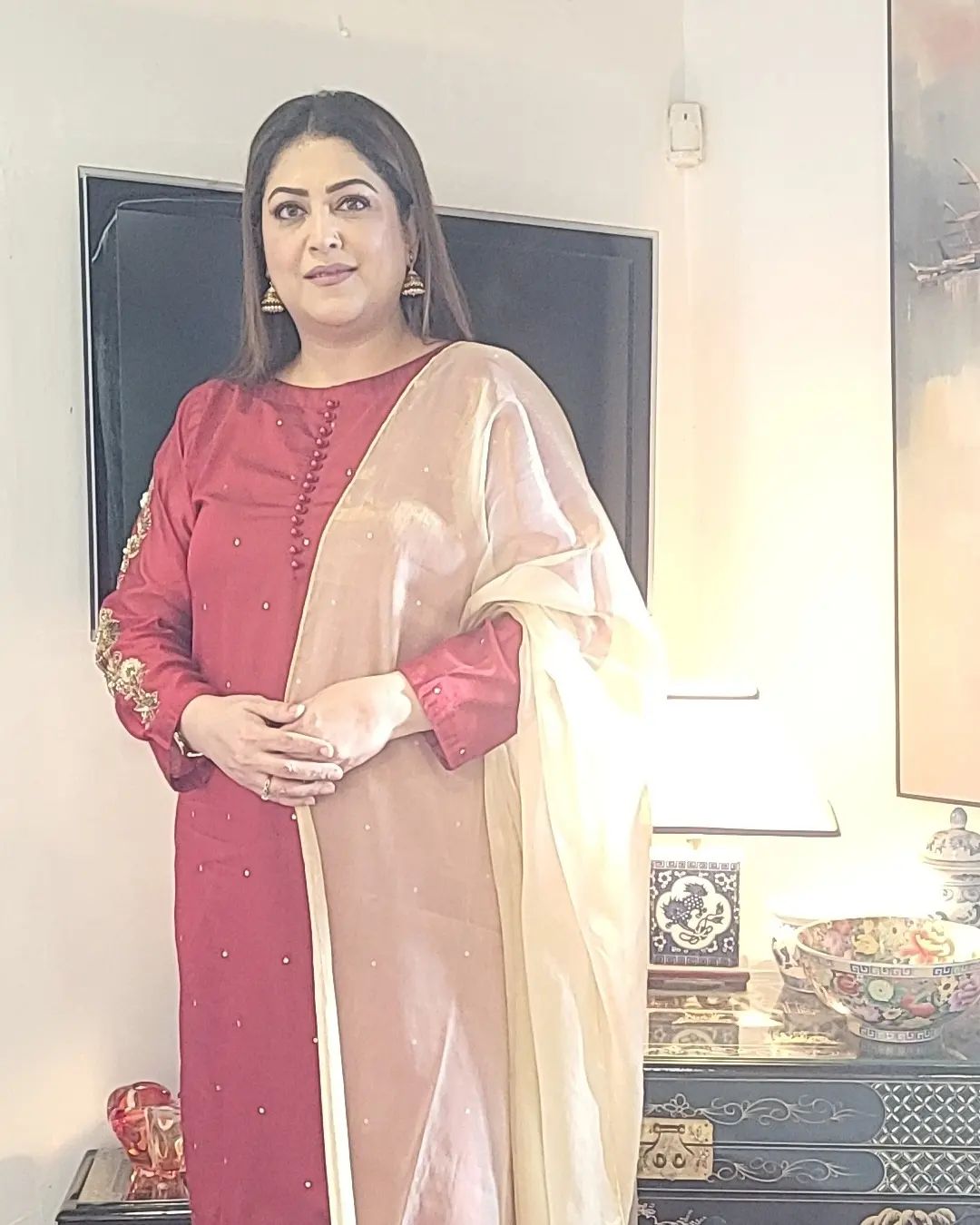 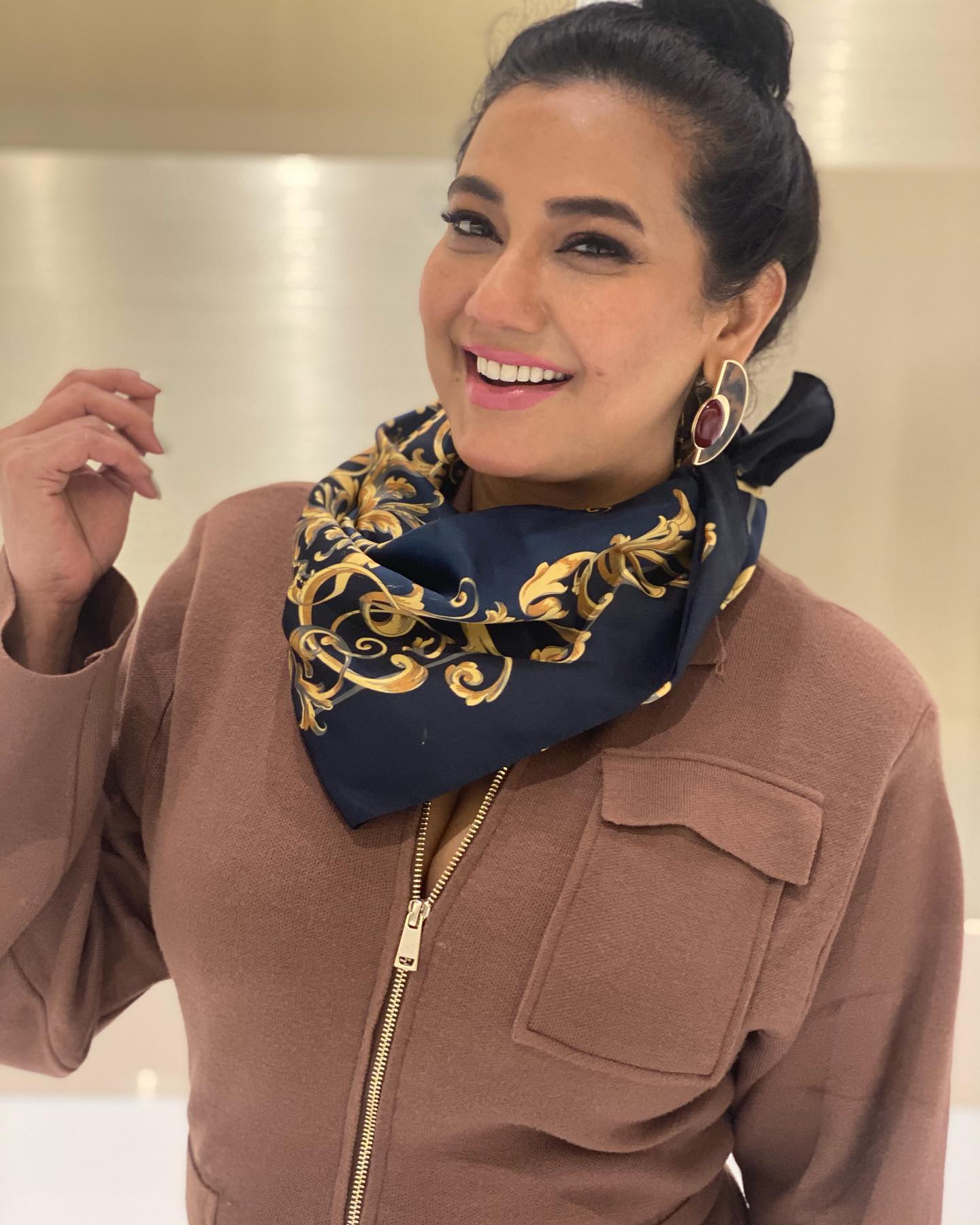 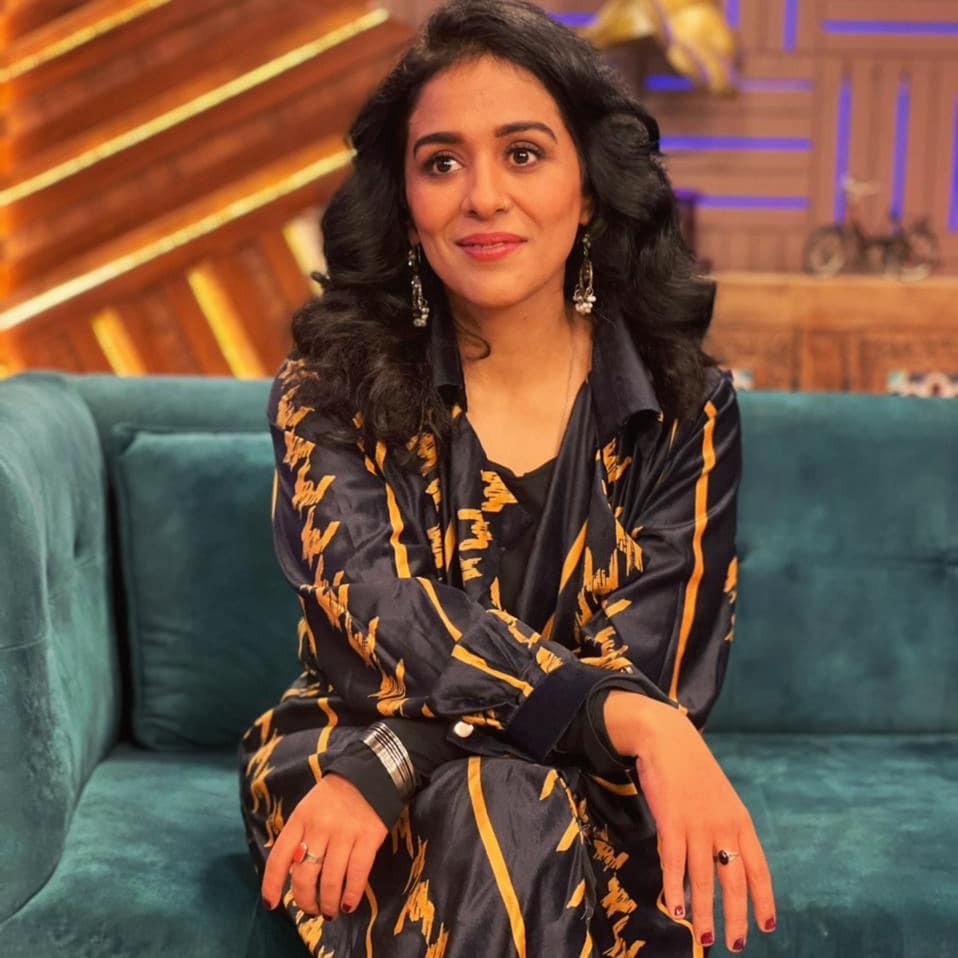 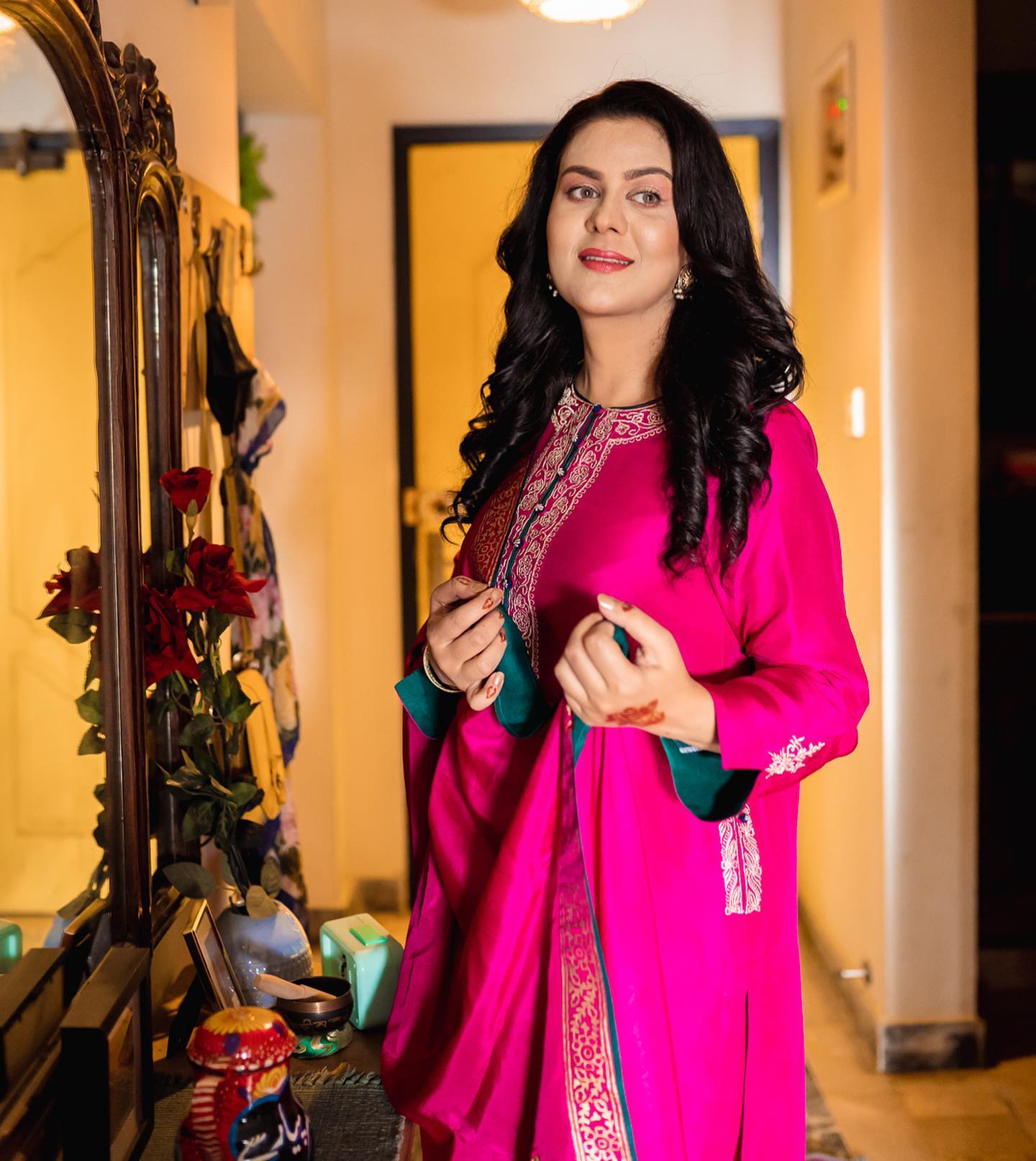