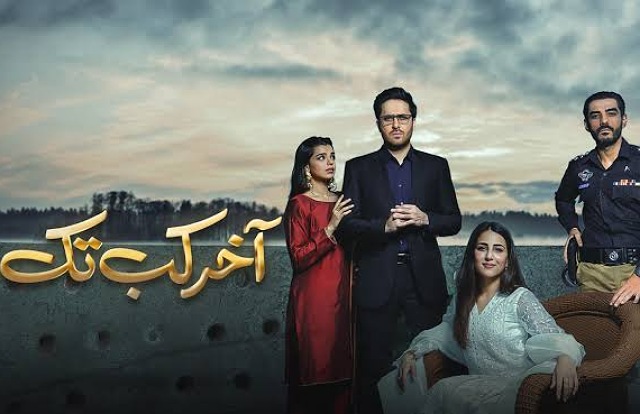 The drama serial “Aakhir Kab Tak” is winning the hearts of the audience. Around 07 episodes are released till now and many more are in the making. The audience is loving the storyline and character-play by the stellar cast. The serial is on its way to becoming the next superhit. 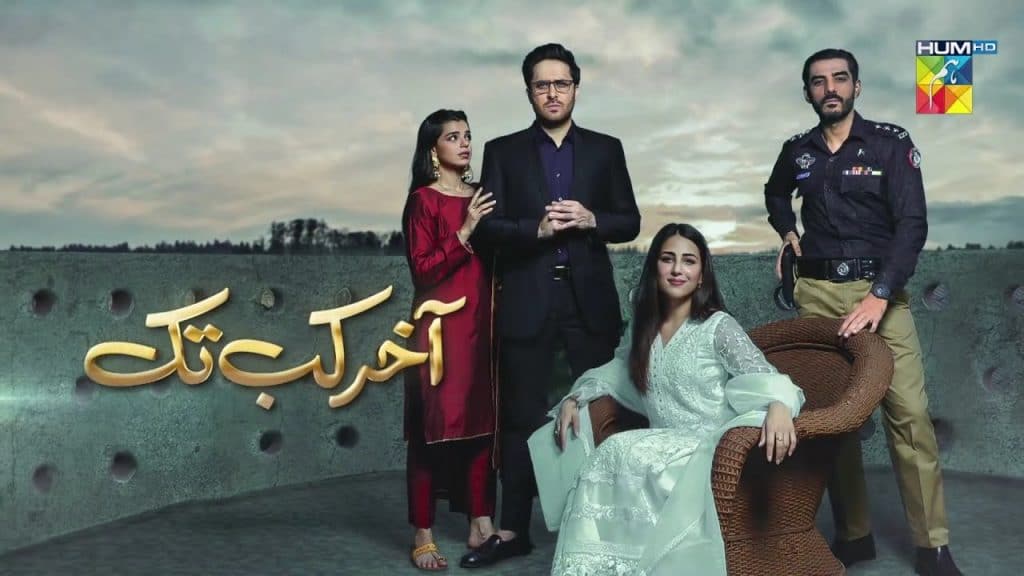 Featuring Ushna Shah, Srha Asghar, Javeria Abbasi, Adeel Hussain, and Azfer Rehman, the serial is creating hype every passing day. All these stars are posting intimidating pictures from the set of “Akhir Kb Tak” on their social media handles. As a result, the TRP ratings are increasing after every episode. 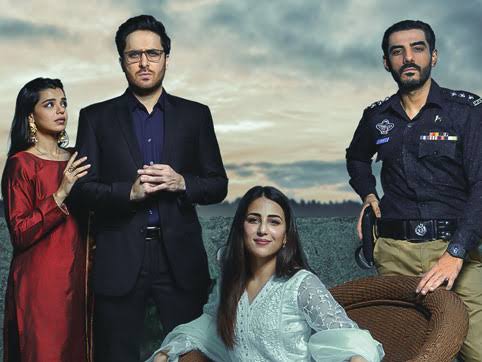 The super-amazing pictures of the cast after a busy shooting day are making people watch the super-duper amazing serial. Recently, Ushna Shah posted pictures while recording the serial. She was posing with Srha Asghar flaunting a red bridal suit. The picture was taken in a wedding ceremony setting, which means in upcoming episodes we’ll see the marriage ceremony of Srha.

Have a Look on the Beautiful Pictures: 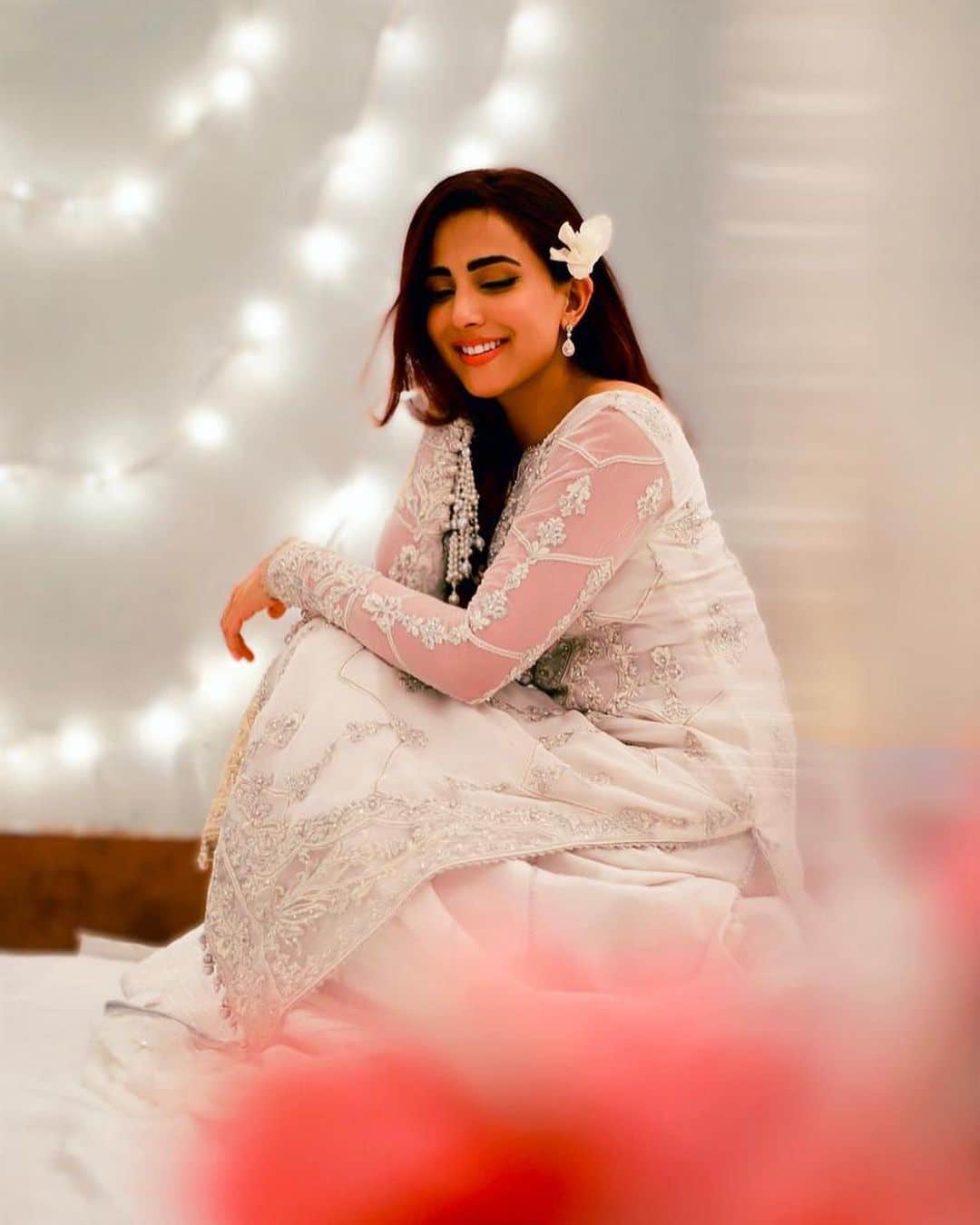 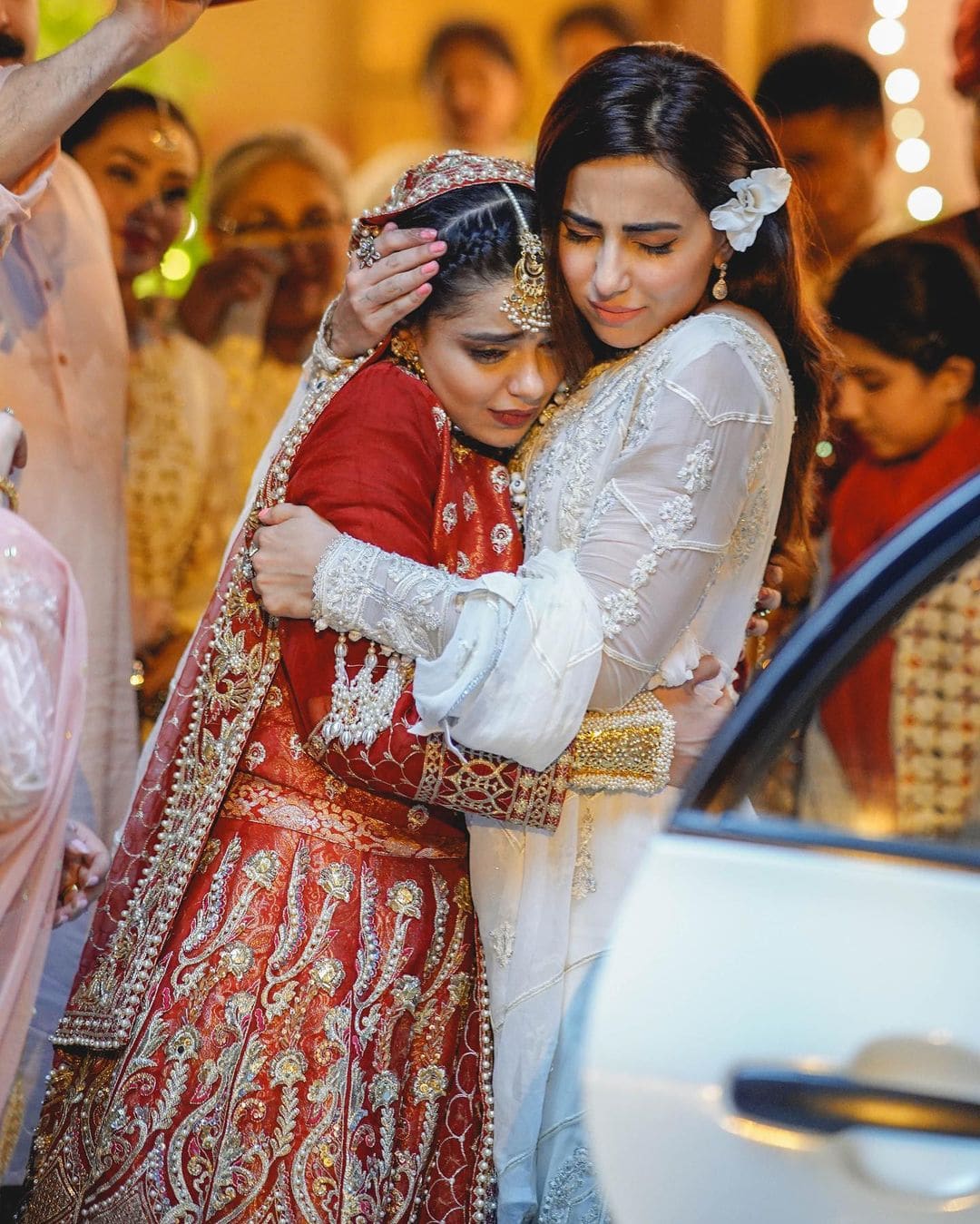 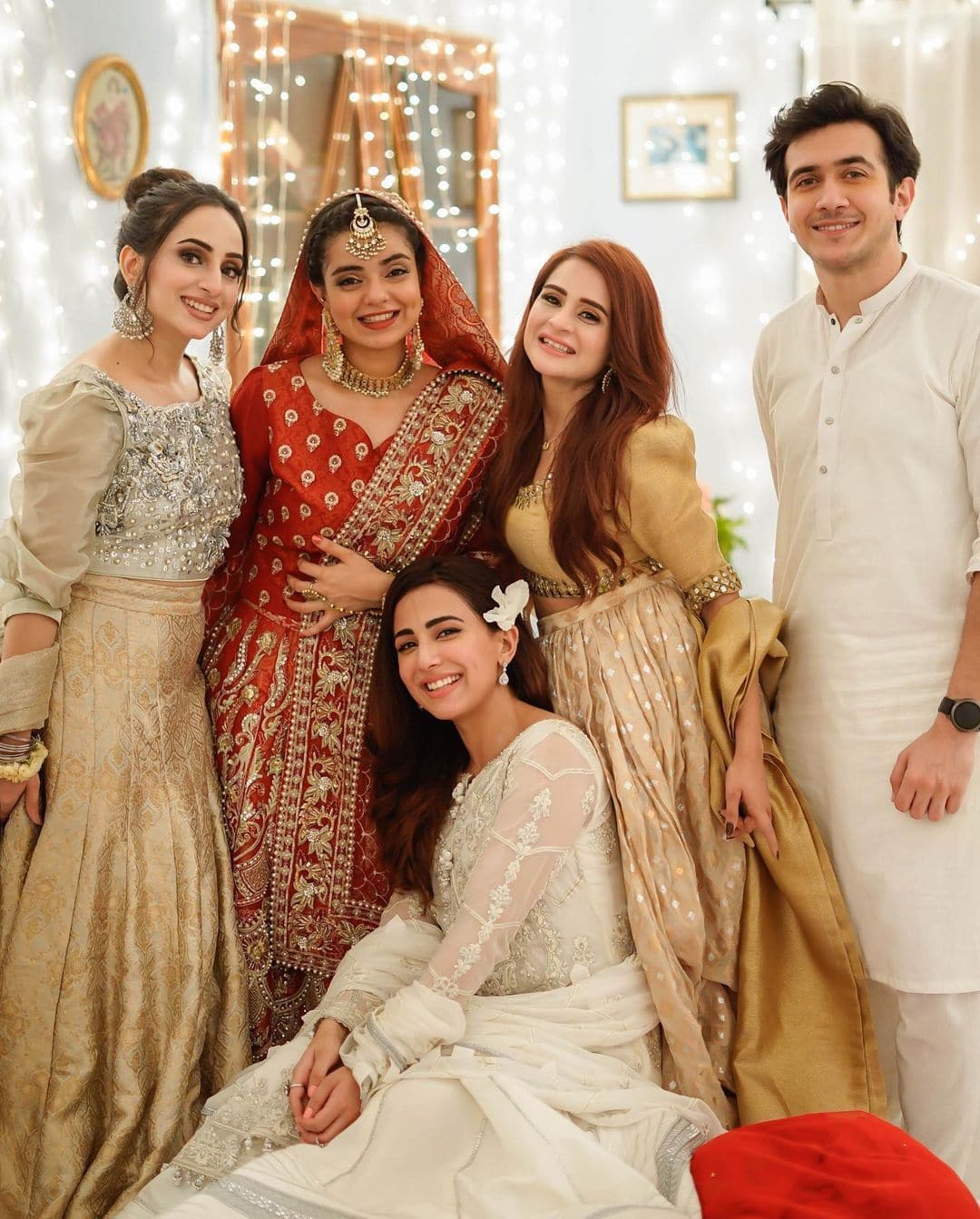 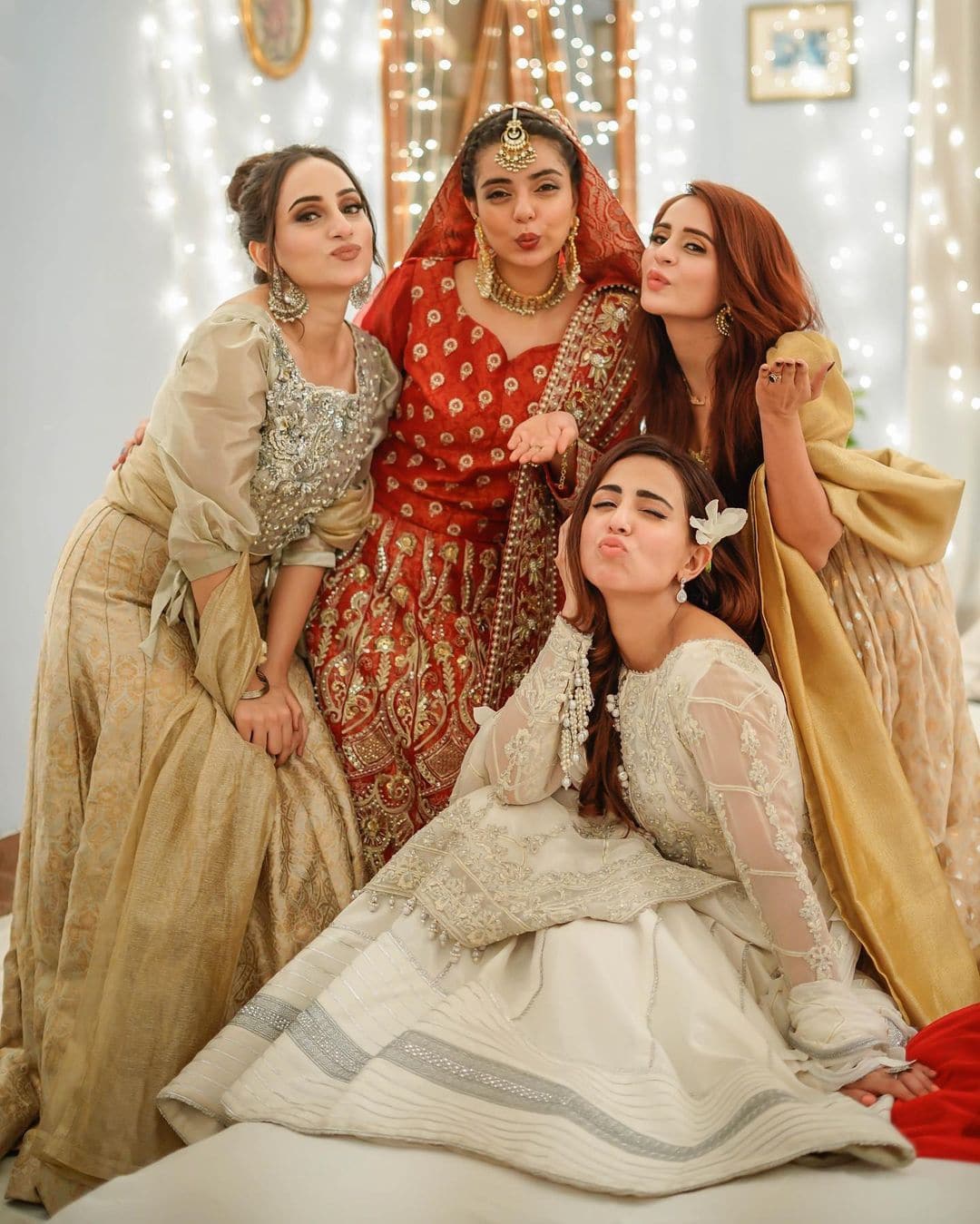 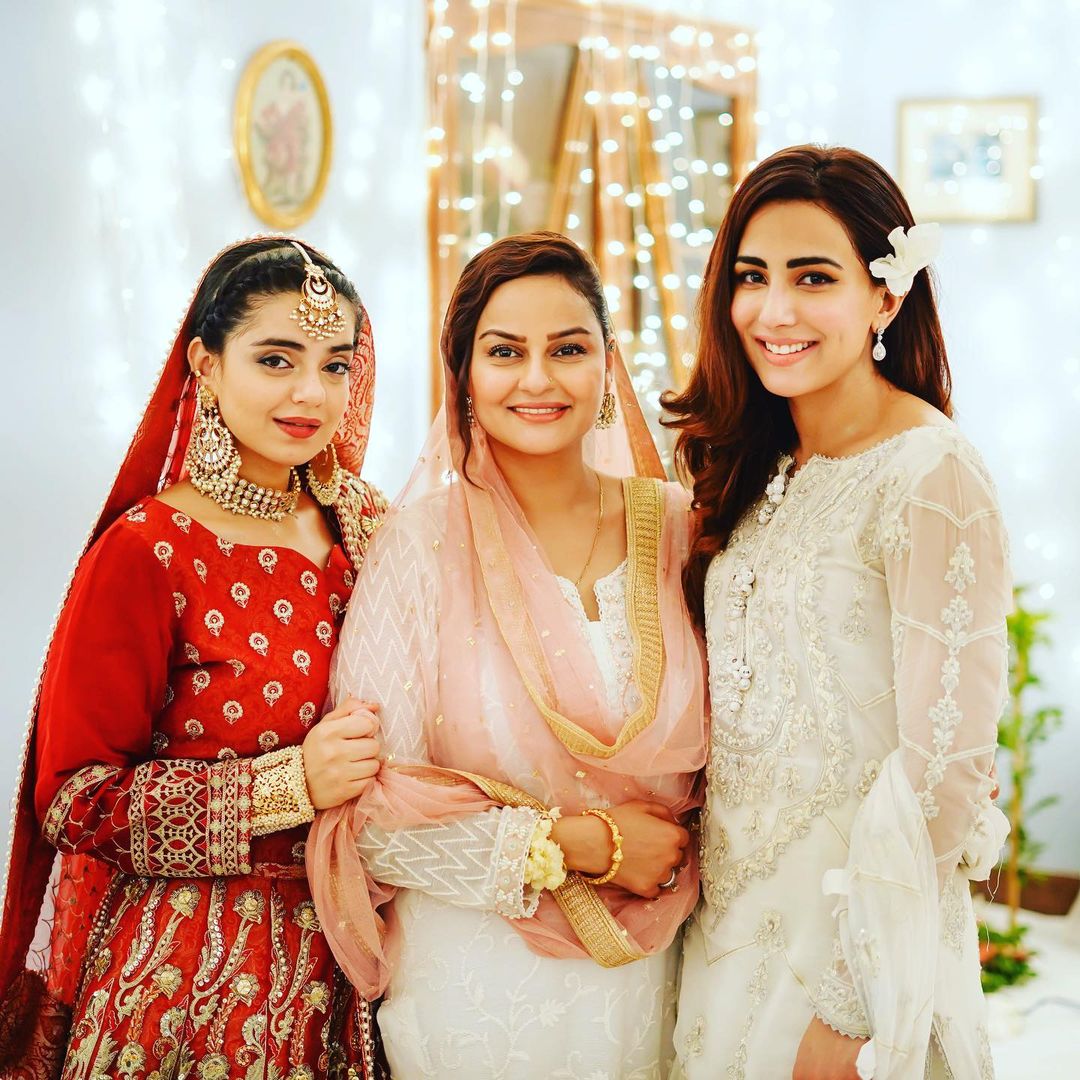 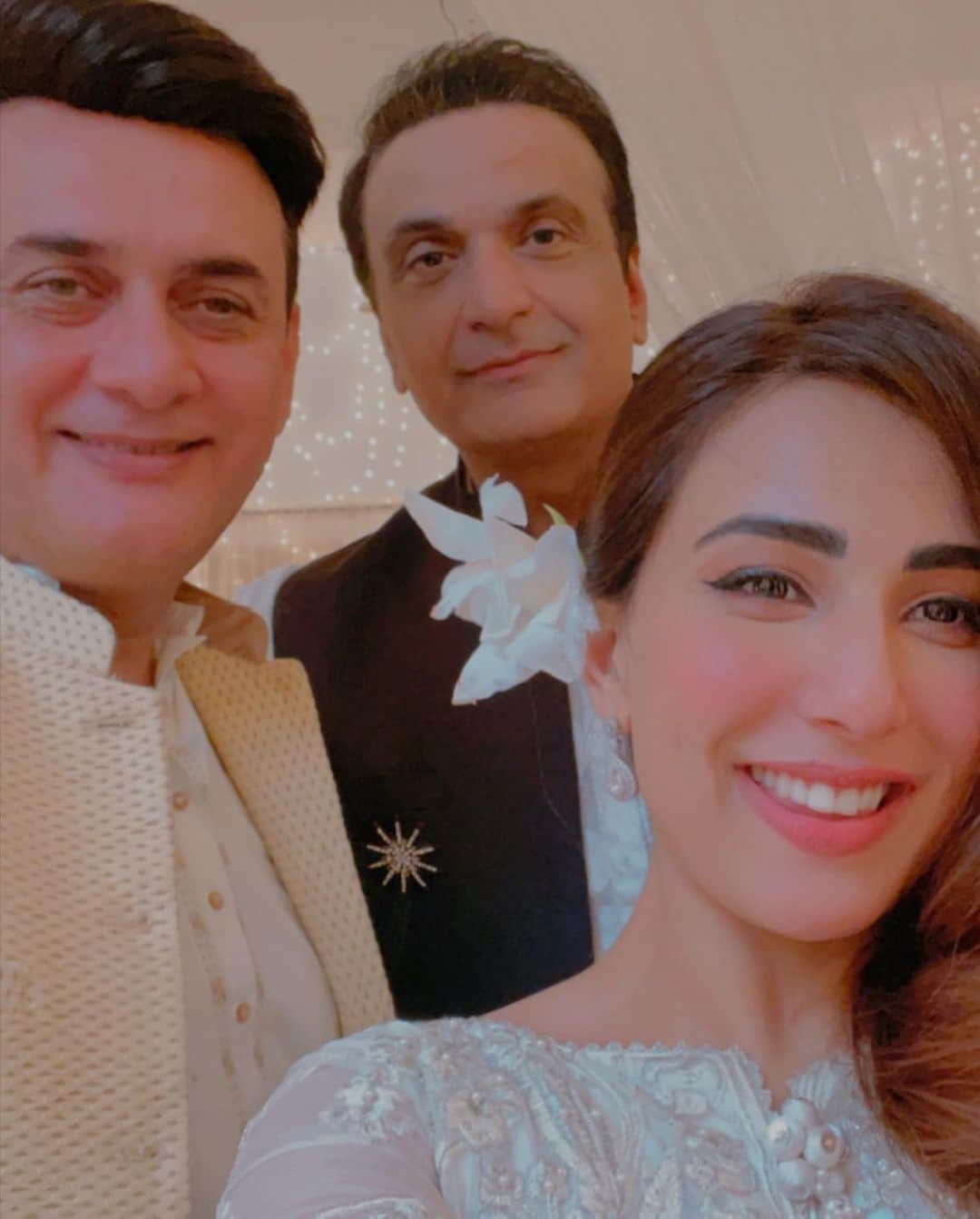 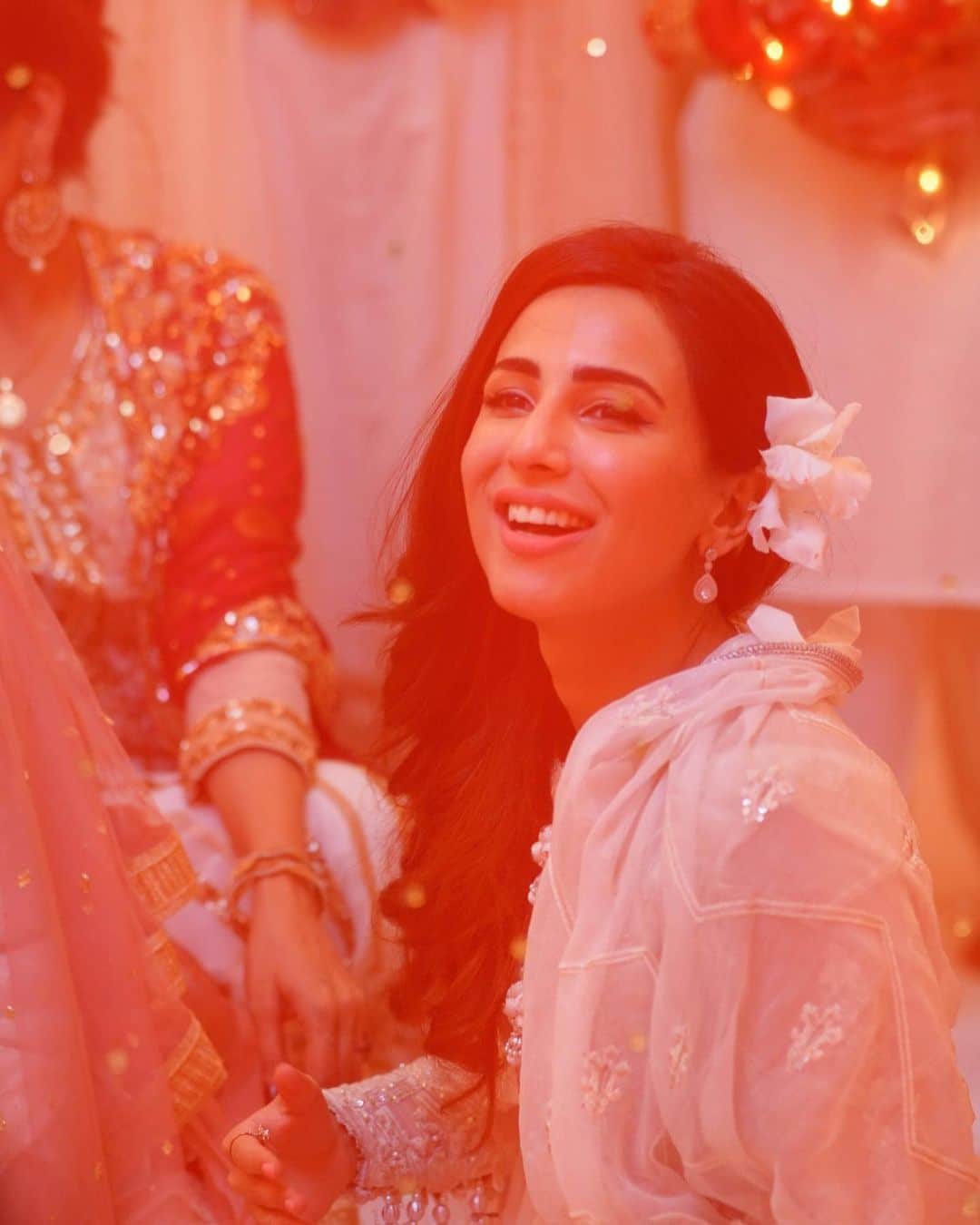 All the Details of “Aakhir Kab Tak” 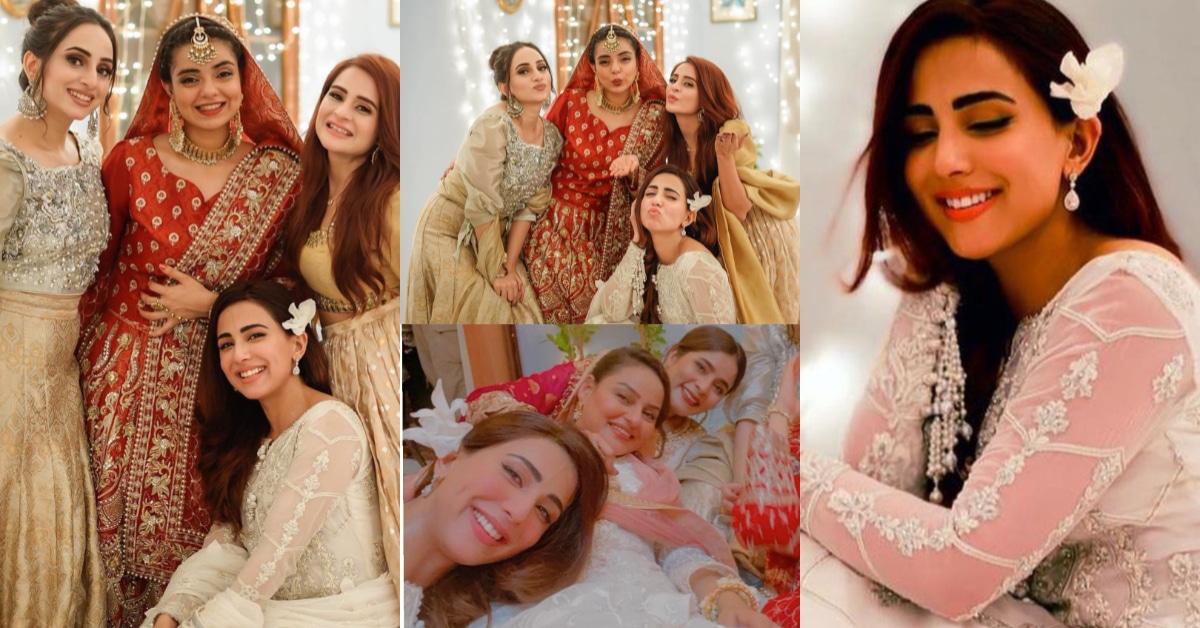 The serial is currently aired on Hum TV, it is on the list of most-watched soaps. Moreover, the serial is directed by Syed Ali Raza Osama and produced by the Momal Entertainment Productions of HUM Network. The story is the brainchild of renowned writer Radain Shah.