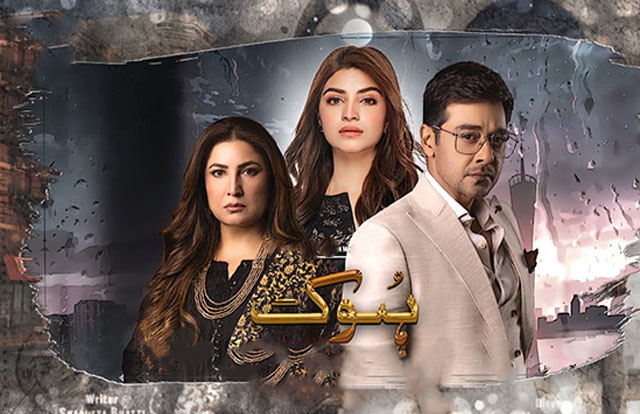 The Hook drama story is a roller coaster of love, emotions, revenge, and romance. The tale revolves around a pretty and innocent girl, Haya. She is in love with Zayan, and they are about to marry soon. When everything is going well, there comes a twist. Haya’s university fellow, Shaheer, claims his love for her and proposes to her. Despite her rejection, Shaheer keeps approaching her. However, he dies due to his own doings.

At this point, Shaheer’s elder brother Jaffar Ilahi accuses Haya and Zayan of being responsible for Shaheer’s death. He decides to take revenge on them. Further, Jaffar will worsen the circumstance, and Haya will unwillingly marry him.

Faisal Qureshi is a popular Pakistani actor, producer, and TV host. He has acted in many TV episodes, movies, and reality shows. In the early 1990s, he started as a child actor and quickly rose to fame. Despite his enormous stature in the entertainment world, Muqaddar, Log Kya Kahenge, Fitoor, and Dil-e-Momin are just a few of his dramas that have made him a household name. You can see Faisal in the Farq drama serial that is currently aired on GEO TV.

In the Hook drama serial, Faisal is the antagonist, Jaffar Ilahi, who will create trouble for Haya.

Model and actress Kinza Hashmi made her acting debut in the Pakistani drama series Adhura Milan in 2014. In subsequent years, she was featured in various commercials, telefilms, and music videos. The drama series Azmaish, Mohlat and Dil Awaiz helped bring Kinza widespread attention. Kinza starred in the drama series Weham which is still aired on HUM TV.

Born on 7 March 1997, Kinza turned 25 in 2022. She is currently single and has no intentions of marrying anytime soon.

In the Hook drama story, Kinza portrays the role of protagonist Haya. She is an innocent girl, but there are a plethora of challenges in her fate. 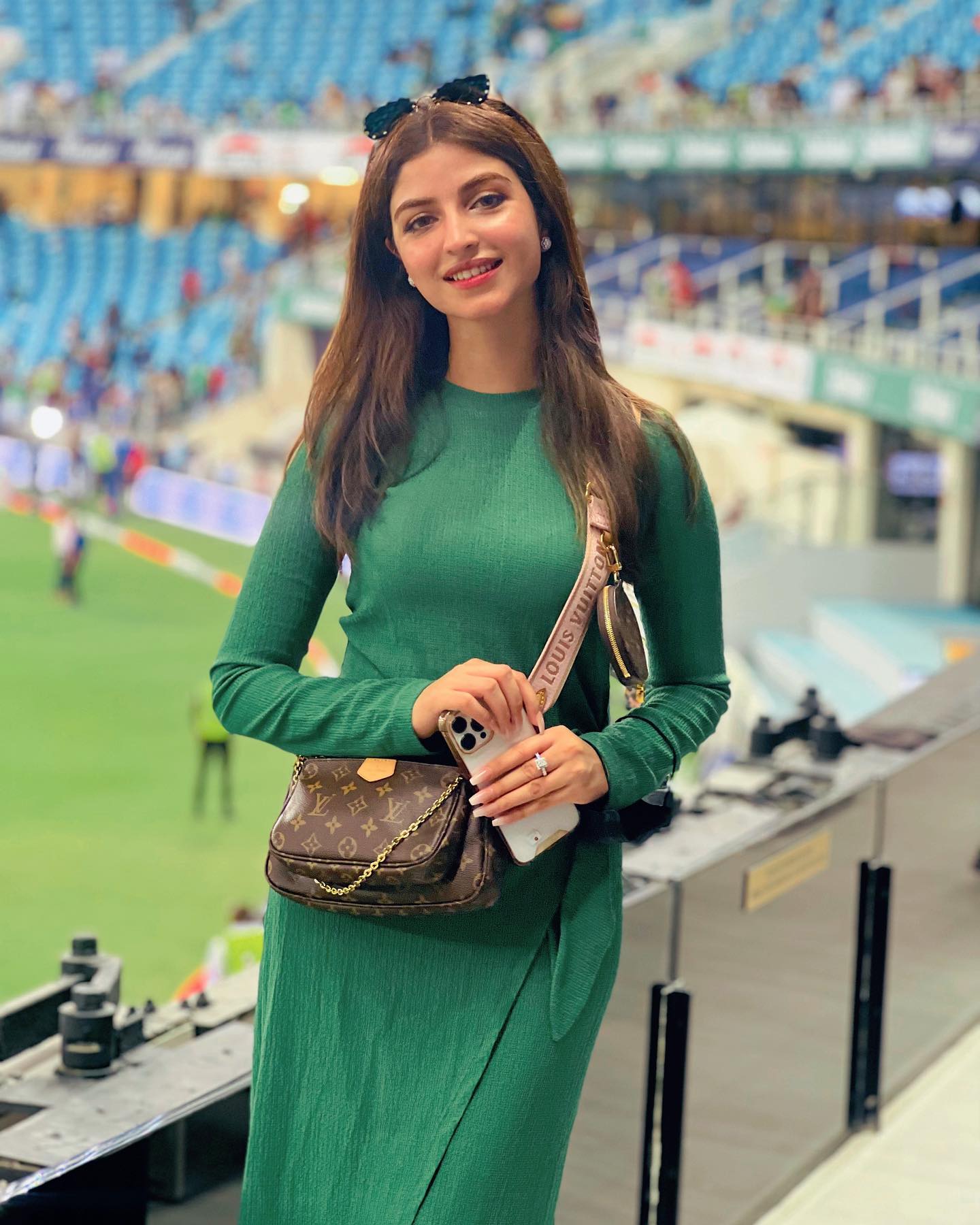 The Pakistani actor and model Mirza Zain Baig was first seen in 2016 as Fazal in the drama serial Dil Lagi. Baig shot into popularity with his portrayal of the ruthless lord Malik Balaj in Malaal-e-Yaar. Later on, he gave blockbusters like Khuda Aur Muhabbat and Bisaat. Recently he played the part of Aziz in the drama Pehchaan, which aired on Hum TV.

His birthdate is 12 January 2022, and Mirza Zain Baig will turn 33 in 2023. He is happily married but doesn’t share much about his personal life.

In the Hook drama story, Zain plays the character of Zayan. Haya and Zayan love each other however, fate has decided worst for them. 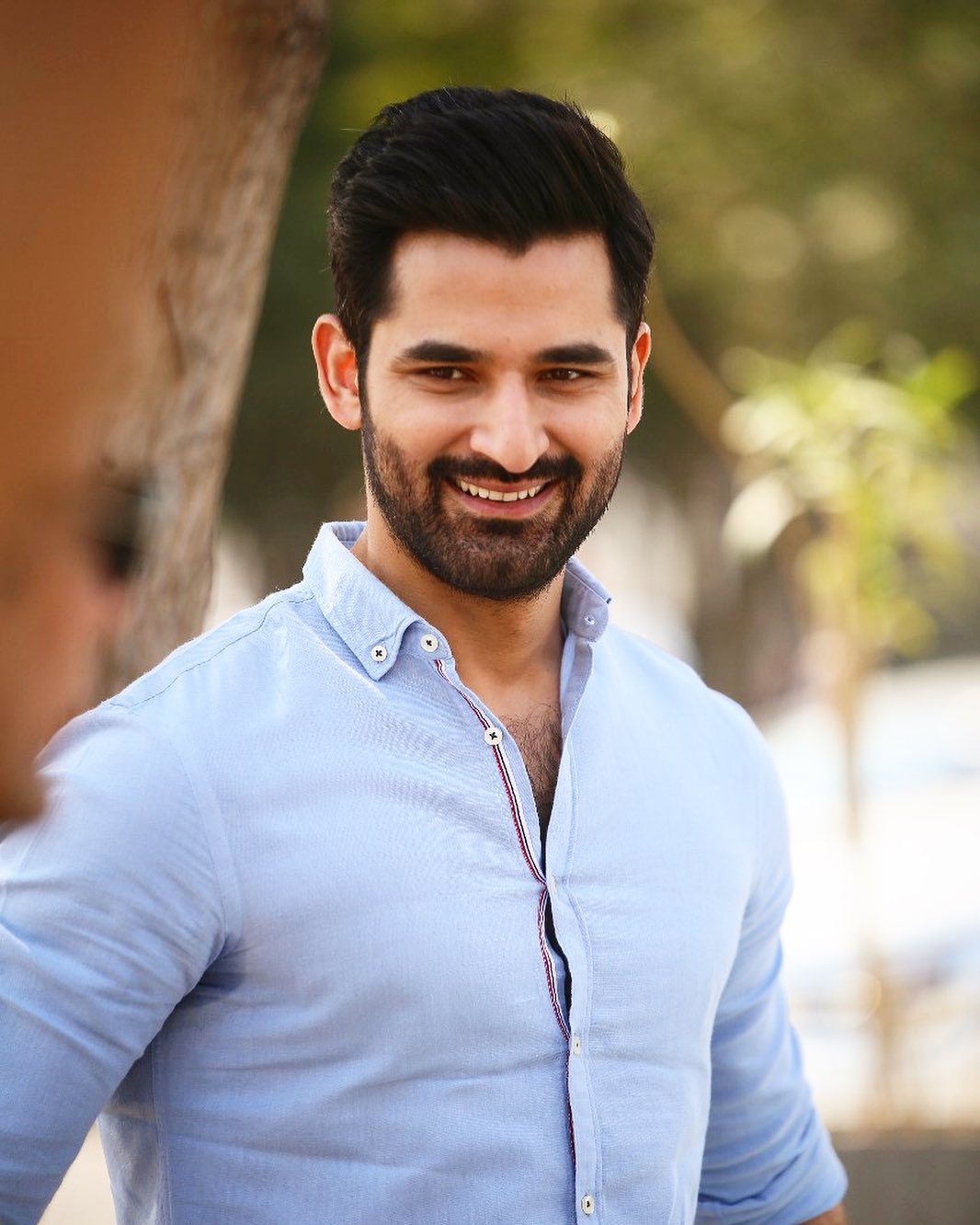 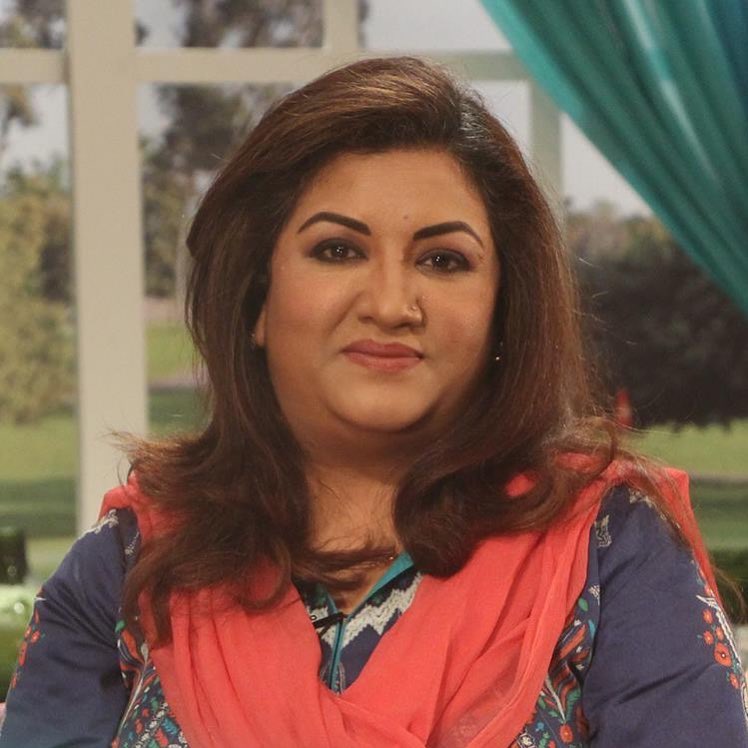 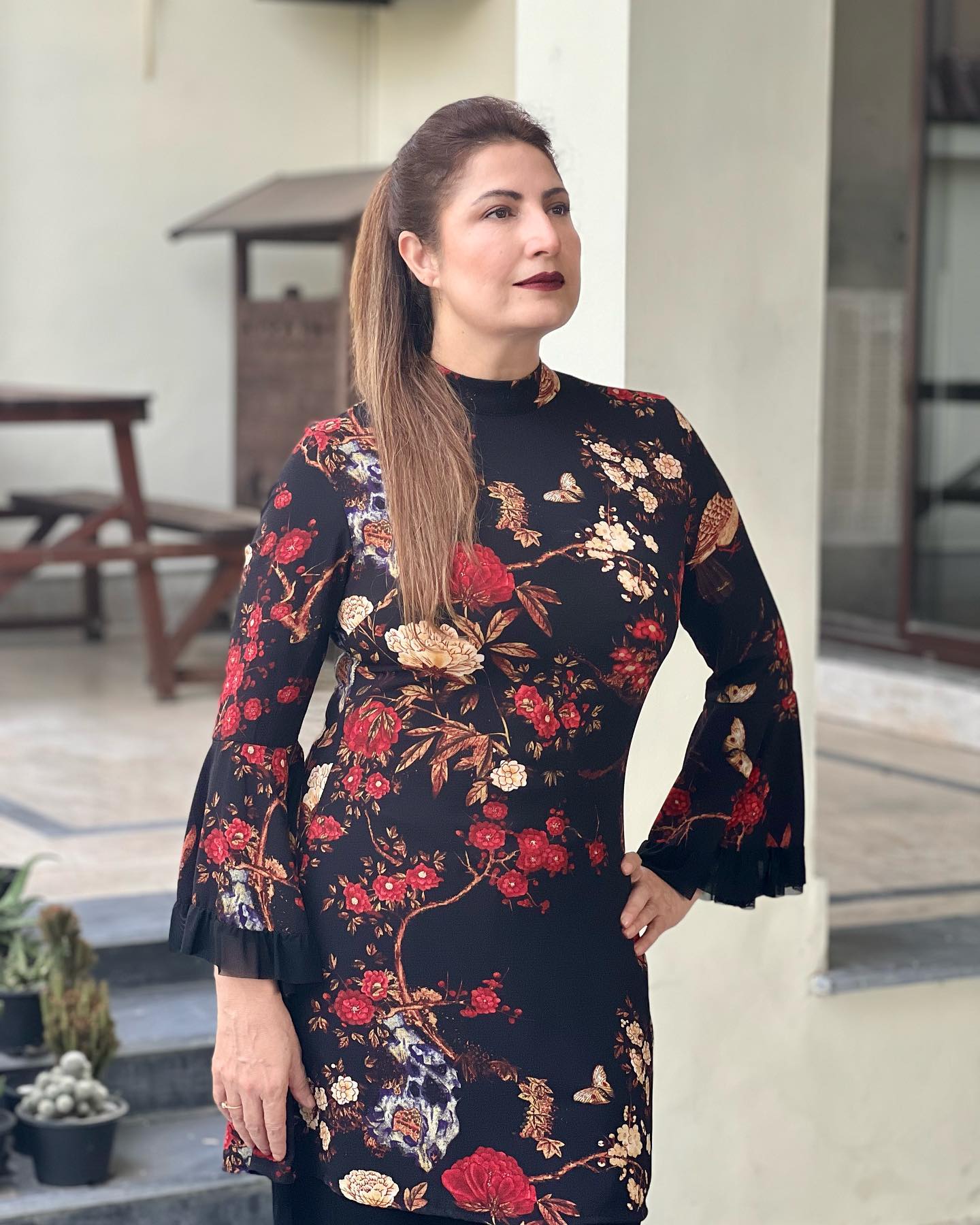