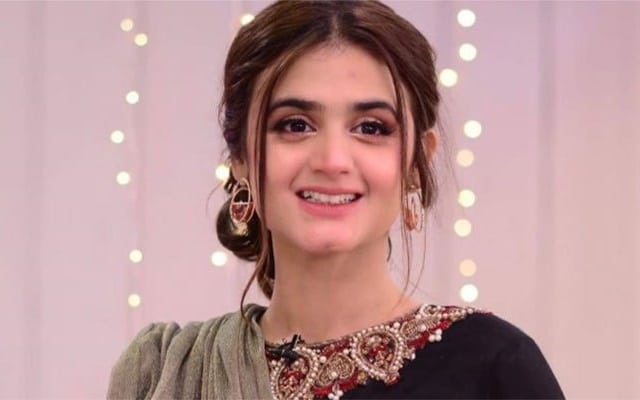 Nothing is new this time by the public, but the person. It is Hira Mani this time who is now getting criticism for wearing a tight sequin dress and people couldn’t handle their hate rather than bashing her.

Hira Mani who is known for her excellent acting skills in Pakistani dramas is the new victim of moral police. Hira has done a lot of struggle to get to the place where is she now, the most skillful actor in the Pakistani showbiz Industry. She got married to the Famous sitcom artist Mani and the mother of two young boys.

This 31-years-old actress loves to share her pictures on Instagram as she is very socially active. Recently, she modeled for Noorulain Moosa and got her makeup done by Bryan William at Nabila’s Salon. She was looking smoking hot as coal that became fuel to the fire in people.

The picture underwent a series of hateful comments about her dressing, face, body posture, and whatnot. As usual, Hira Mani didn’t give a damn, and people said whatever they could. She is being criticized for her statements as well. She was targeted for speaking about male gender in society. People didn’t like her praising men, and it became a whole new topic to bash her.

Hira does what she does and nobody can stop her. You rock, chica!!