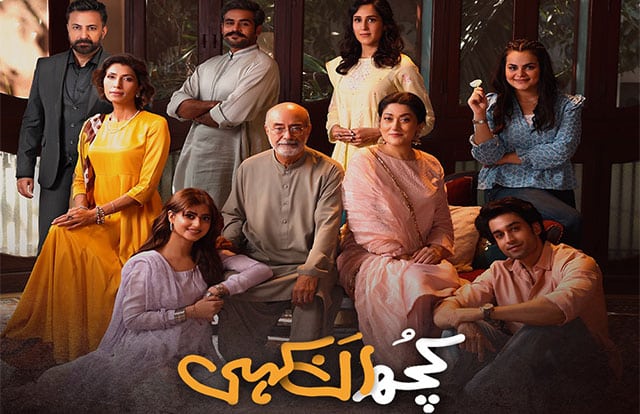 Syed Mohammad Ahmad writes the Kuch Ankahi drama story. On the other hand, Humayun Saeed and Shehzad Naseeb produced this project under the banner of Six Sigma Entertainment. Furthermore, Nadeem Baig is the director of the drama serial Kuch Ankahi.

Kuch Ankahi is an up-to-date comedy-drama with a lot to say. The play makes fun of many different parts of Pakistani culture. They include women’s legal and religious right to own property, putting too much pressure on girls to get married, and body shaming.

The story takes place in Agha Jan’s family home, where he lives with his three daughters and raises them. Agha doesn’t want to give any of his stuff to his sister. Aliya, his second daughter, is always trying to solve legal problems. When Salman, a young real estate agent, moves in as a renter, the story gets crazy.

Sofia is Agha’s sister, and she is a widow. She has mixed feelings about Agha but cares very much about his family.

If you have big goals, but your friends and family are busy with their problems, you might find a supporter in an unexpected place.

Pakistani actor Bilal Abbas Khan is most known for his performances on Urdu television. In the religious play Saya-e-Dewar Bhi Nahi, he appeared on screen (2016). His character was of a pampered brat who blamed his parents for neglecting him. Later, he gave hit serials, including Cheekh, Pyar Kay Sadqy, and Dunk. Bilal was recently seen in the lead role in the drama serial Dobaara.

In the Kuch Ankahi drama story, Bilal portrays the role of Salma. Salman is a real estate agent and lives in Agha’s house as a tenant. 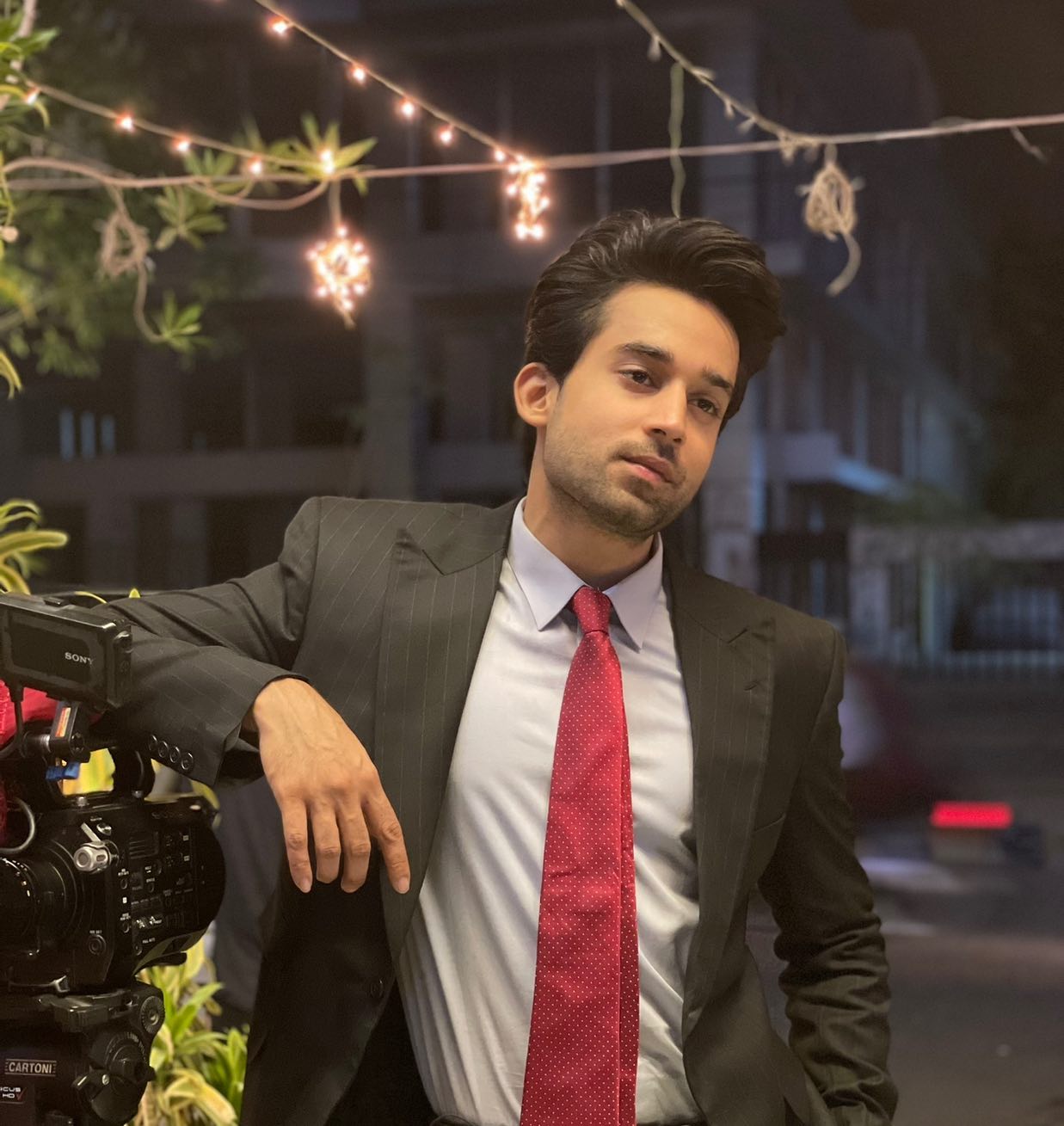 Sajal Aly is a famous Pakistani model and actress. She has starred in many Hindi and Pakistani films. She first appeared on screen in the 2009 Geo TV comedy drama Nadaaniyaan. Sajal is best known for her roles in Yaqeen Ka Safar, Aagan, and Yeh Dil Mera. Her most recent work includes Ishq E Laa and Sinf-e-Aahan.

In the Kuch Ankahi drama story, Sajal plays the character of Agha’s second daughter, who fights for his father and their ancestral home. 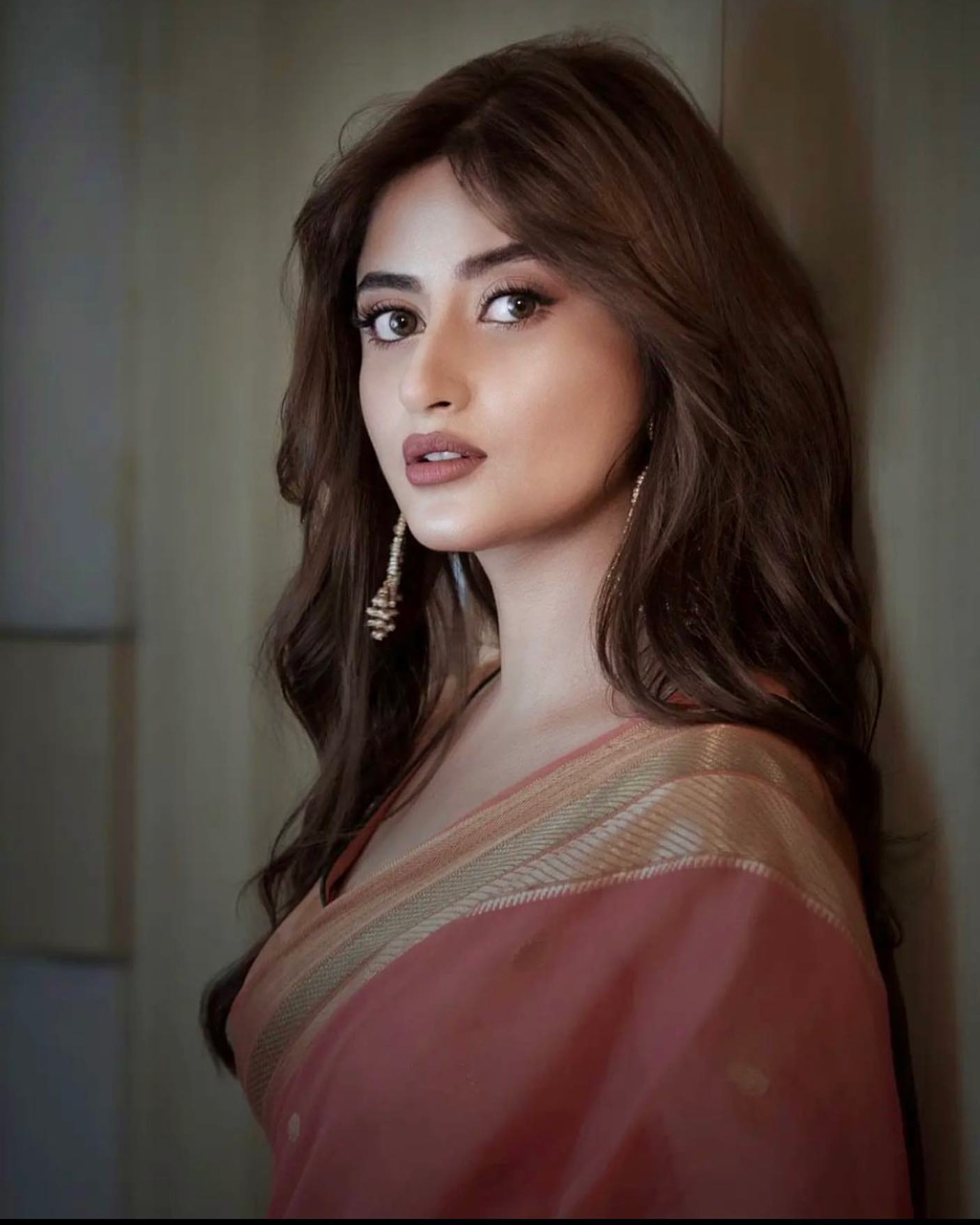 Actor, producer and director Sheheryar Munawar Siddiqui hails from Pakistan. With 2016’s Ho Mann Jahaan, he made his debut in the film industry as a lead actor and producer. His notable works count Aasmanon Pay Likha and Pehli Si Muhabbat. Sheheryar was lastly seen in the drama serial Sinf-e-Aahan.

According to his birthdate, 9 August 1988, Sheheryar turned 34 in 2022. He is still single and not in any relationship.

In the Kuh Ankahi drama story, Sheheryar plays the role of Asfar. 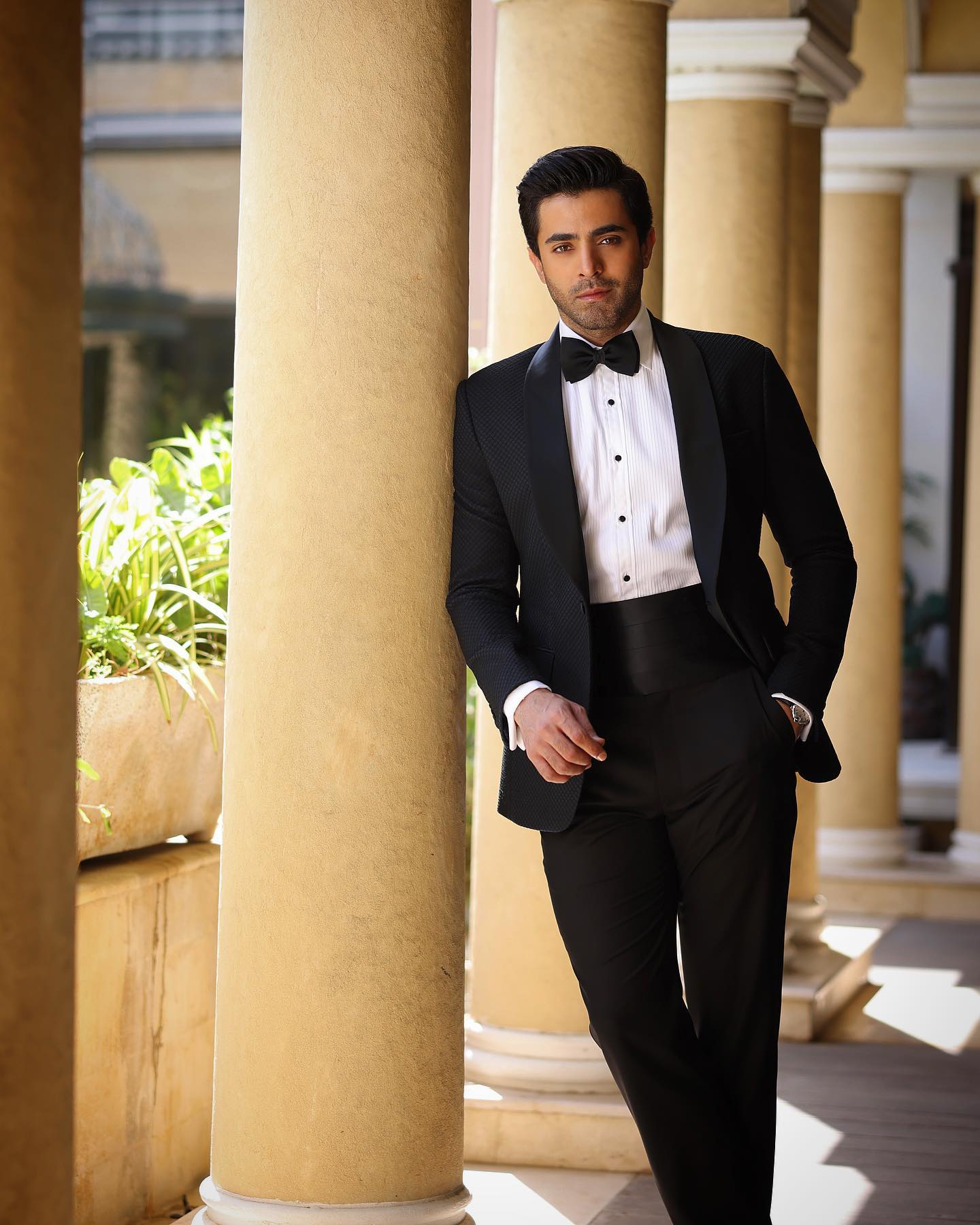 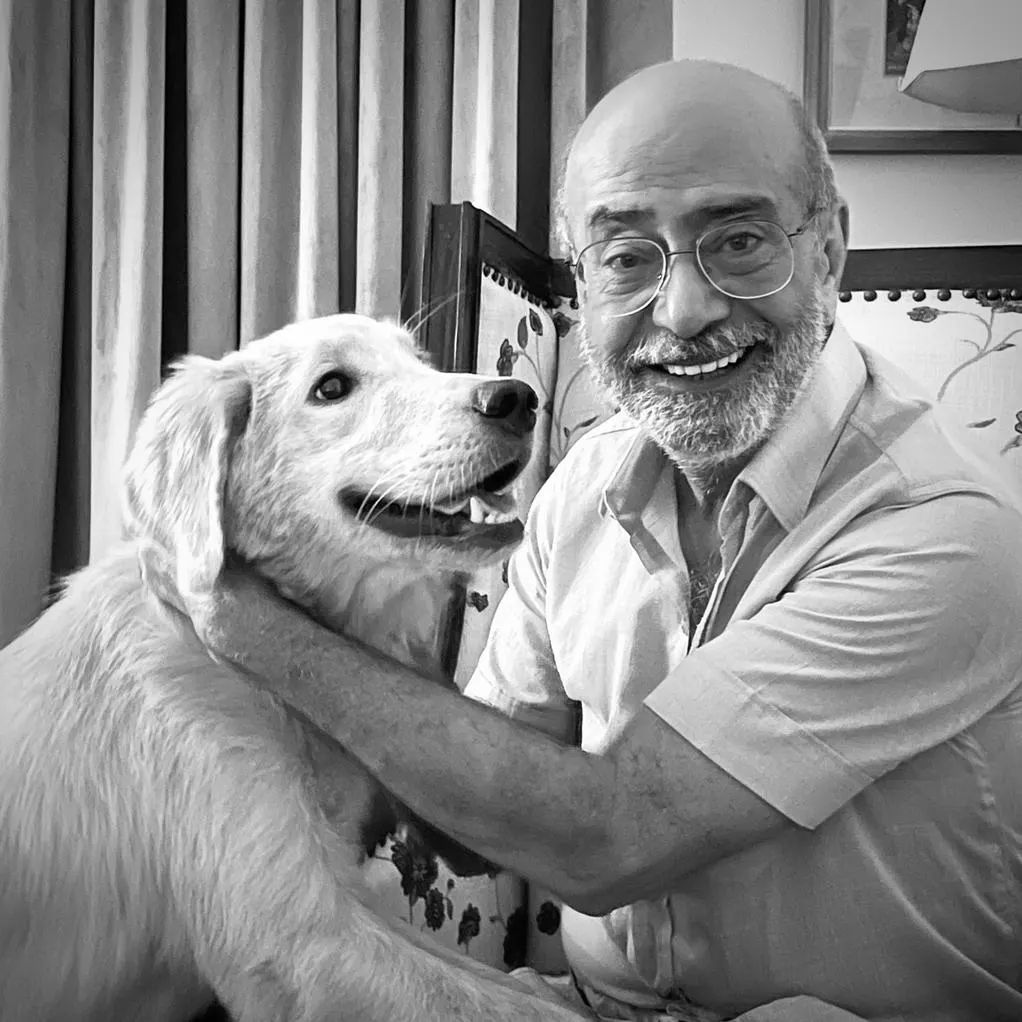 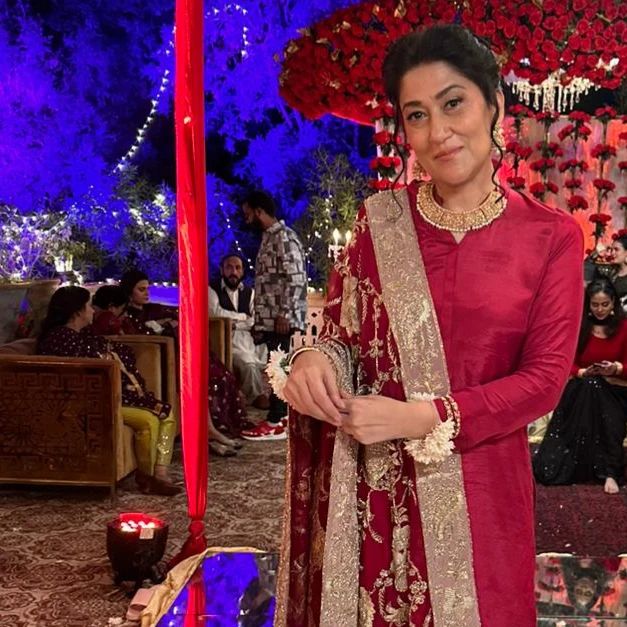 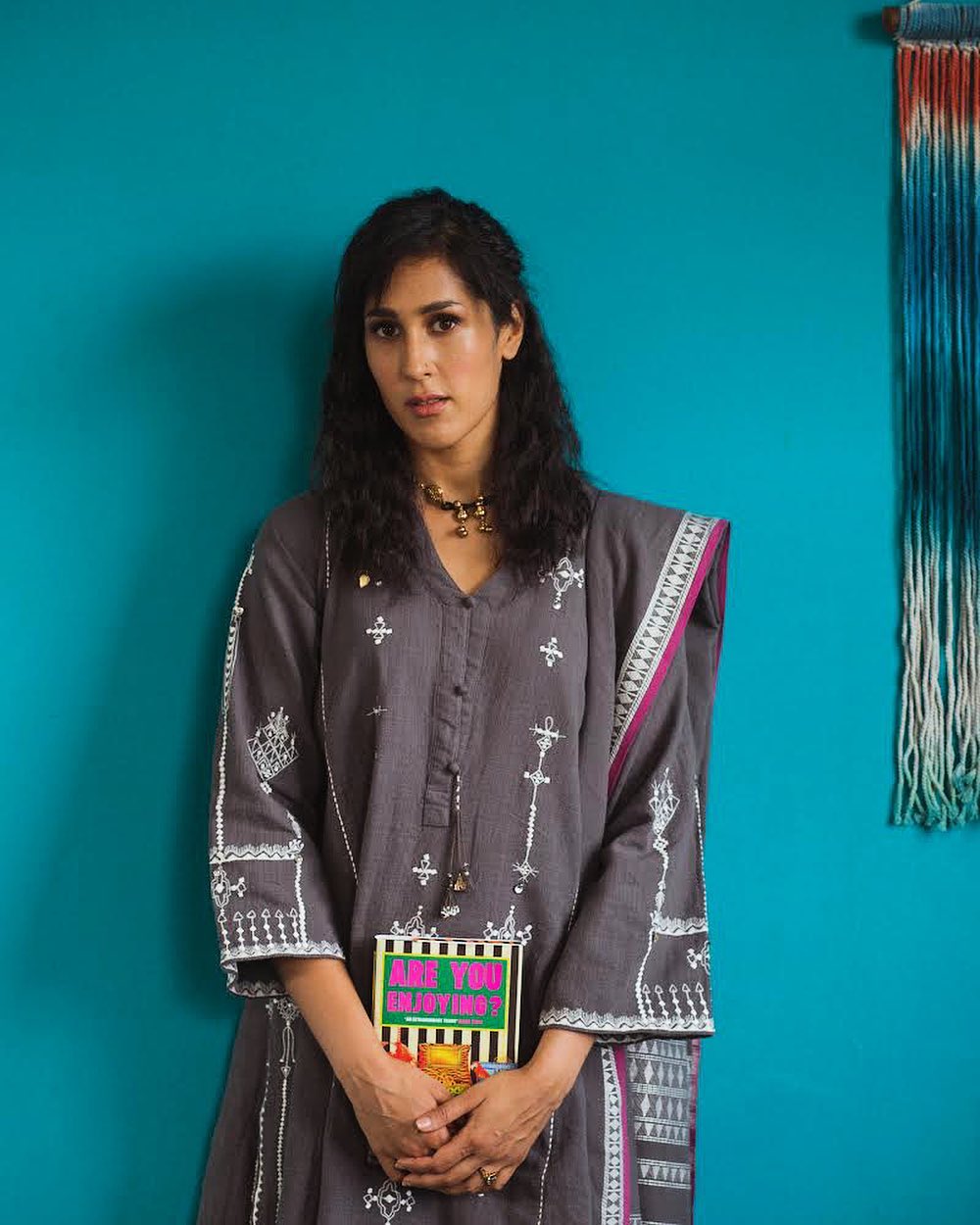 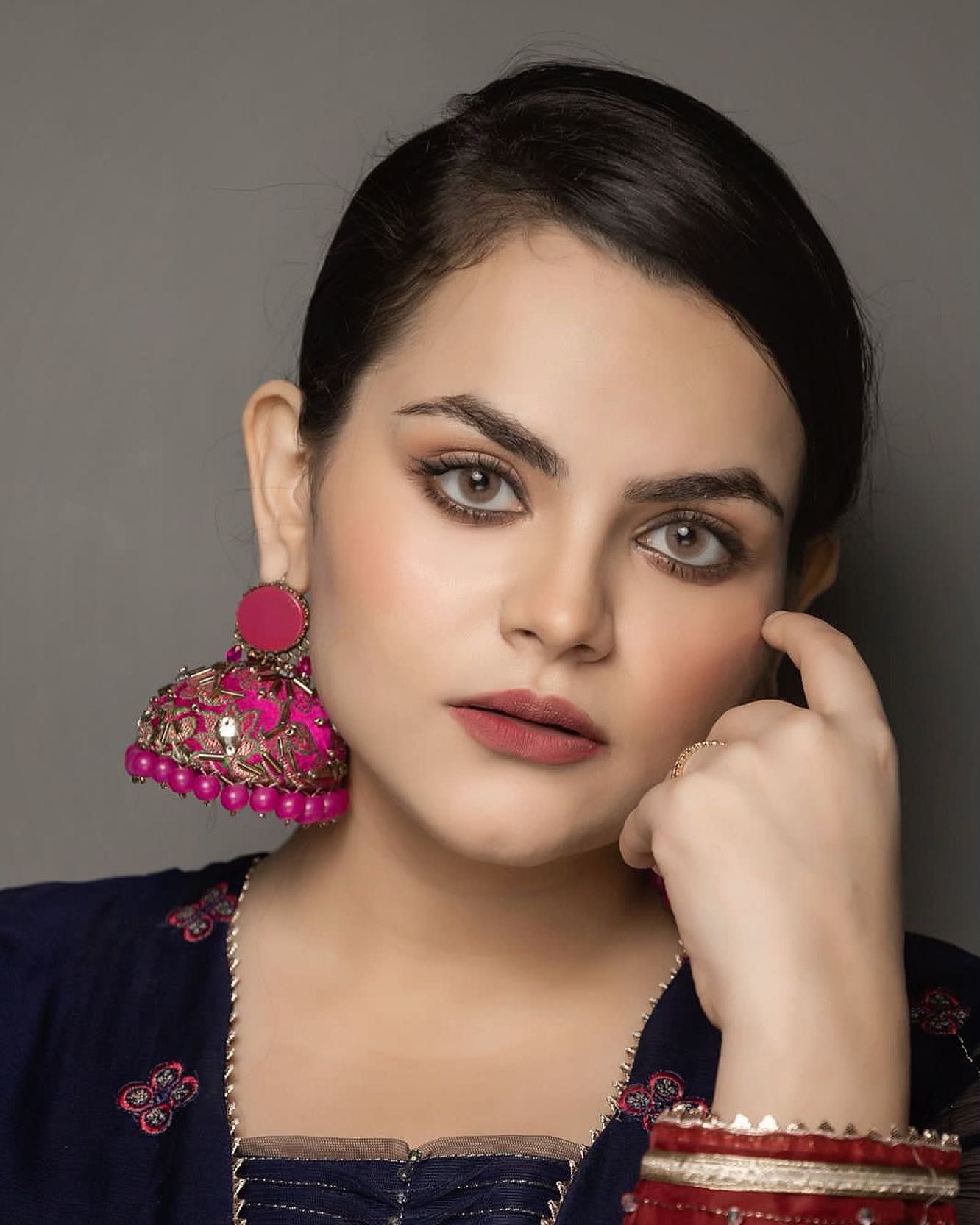 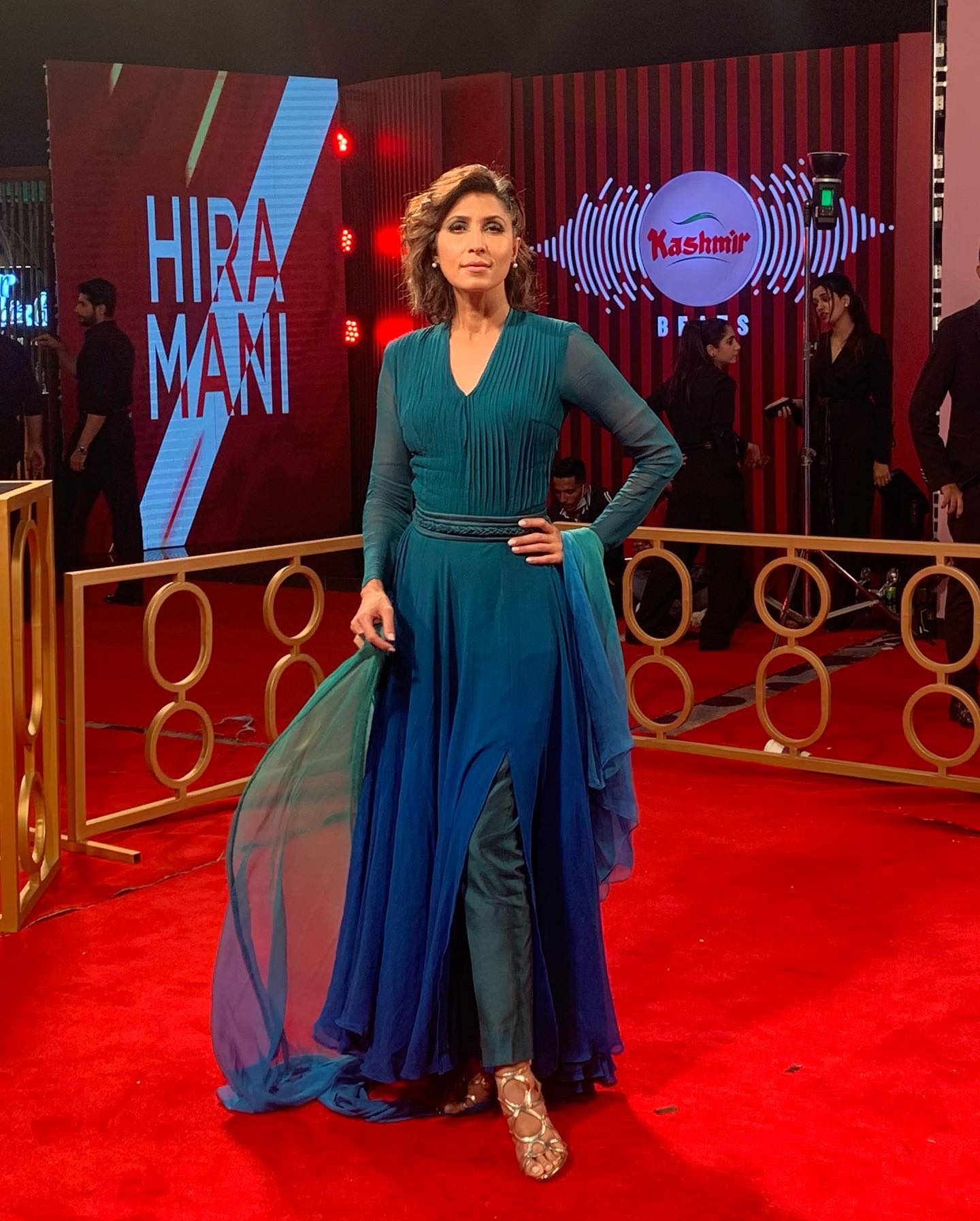 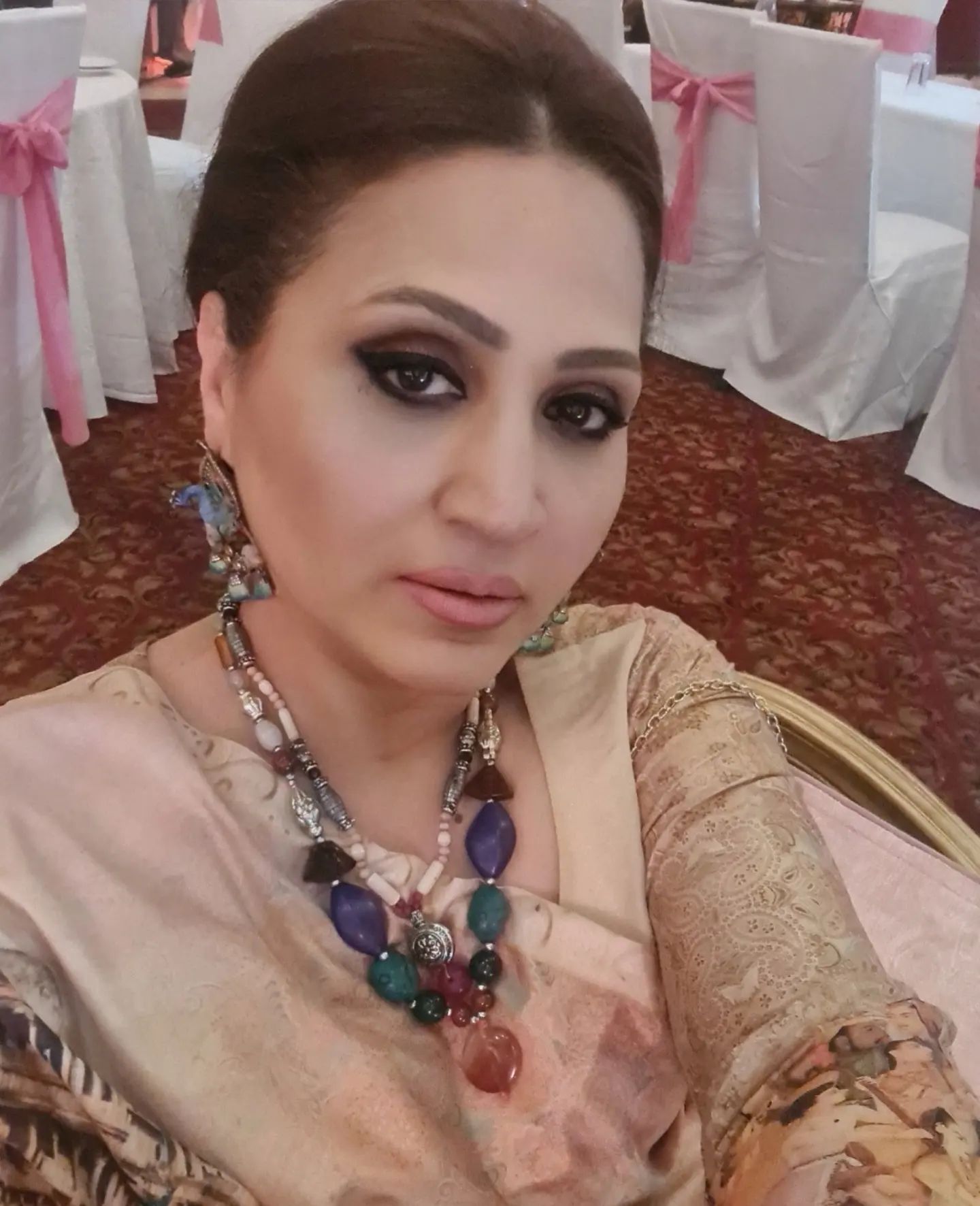 Ali Safina as Saif ur Rehman 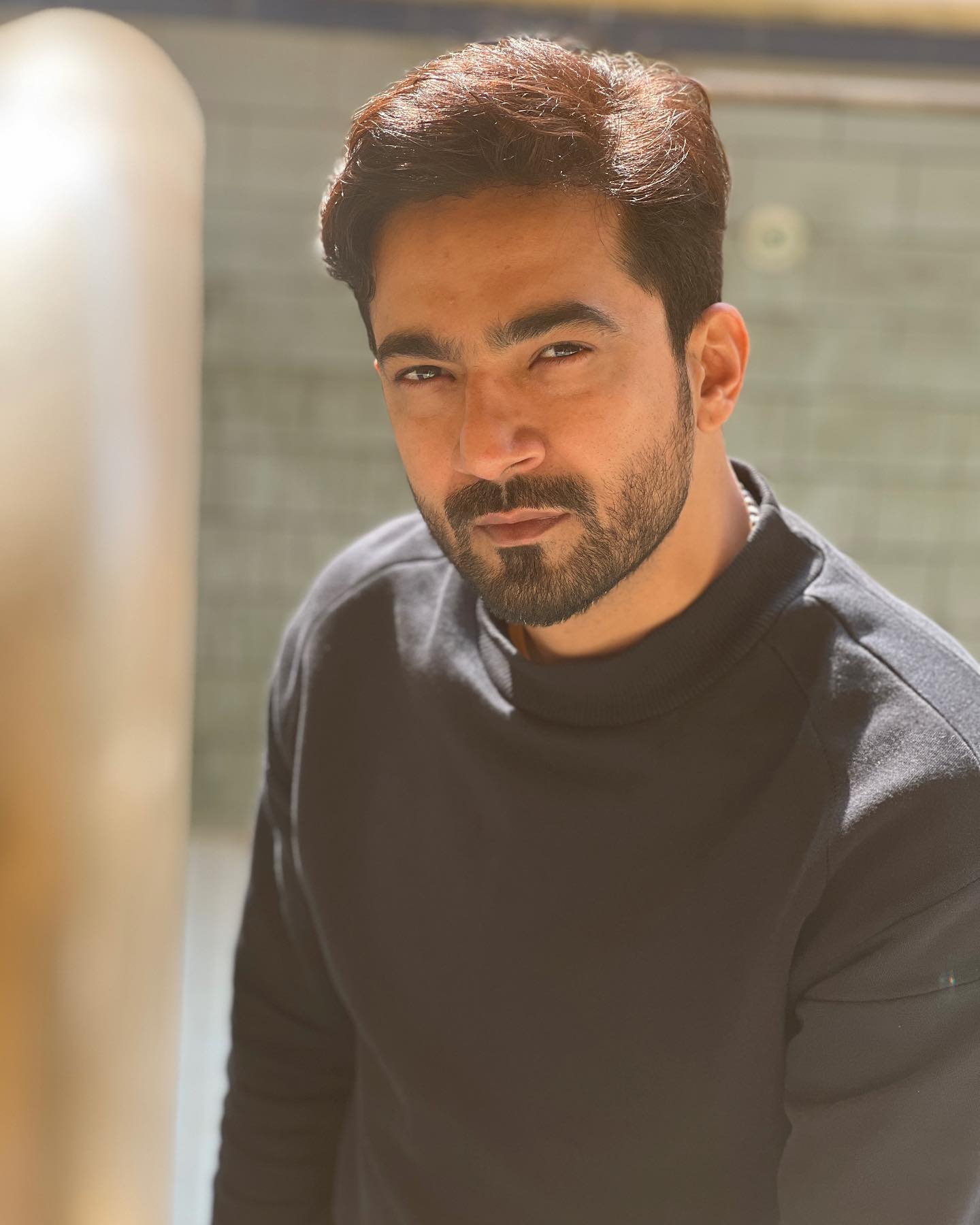 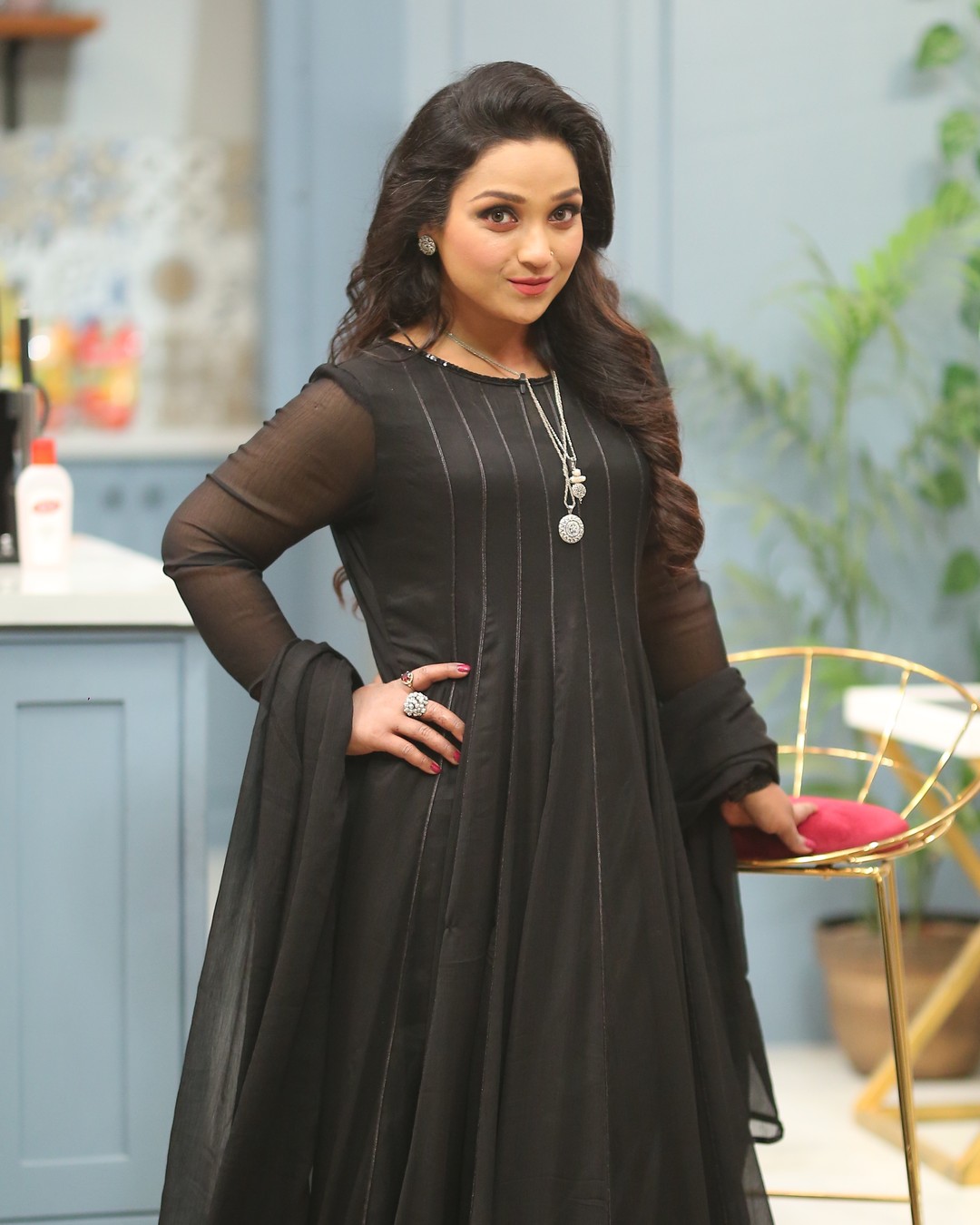 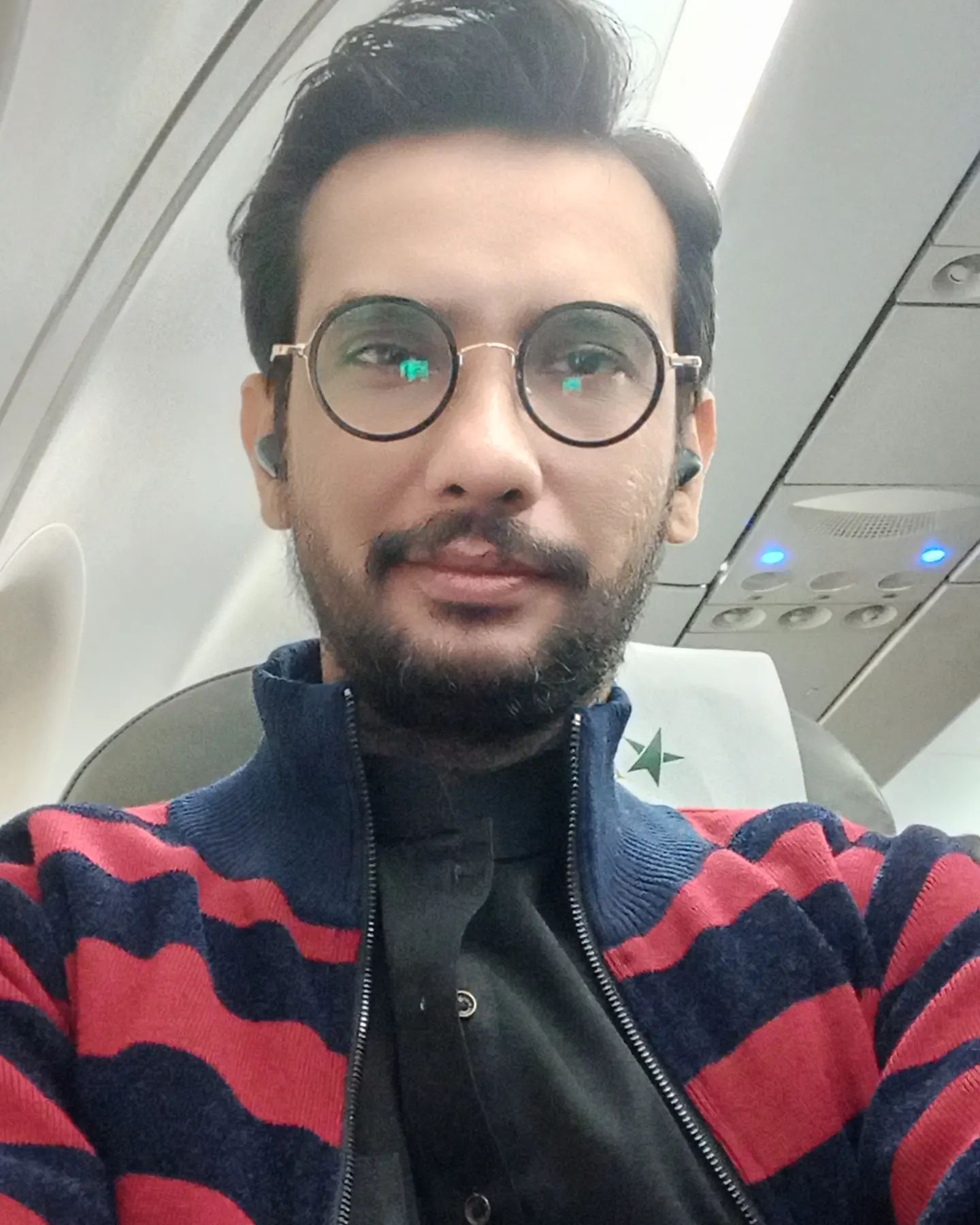