Kumail Nanjiani has lifted the veil from his upcoming appearance in Marvel Cinematic Universe’s “The Eternals”. The Silicon Valley actor in his recent interview with Collider told about his role in “The Eternals” as Kingo, a Bollywood superstar.
The happy-go-lucky stand-up comedian shared his reunion picture on Instagram with the caption, “Impromptu partial Eternals reunion with @briantyreehenry @liaryanmchugh, Chloe Zhao”.
Moreover, the American-Pakistani actor told that he was been taking dance classes as the film is looking forward to adding a Bollywood style item number starring him as the main dancer, he cracked a joke:
“I was like, we went from, like, none of us, to so many in one scene! I took months of Bollywood dance classes to prepare for that. It’s really a workout… and you know, there’s like 52 dancers, and 51 of them are professional dancers, and then there’s me!”
Kumail had been transforming himself for the role in “The Eternals”, his transformation bulky pictures are viral on social media and he is getting thumbs up for what an awesome change.
“The Eternals” is an upcoming American superhero film, intended to be 25th film in the row of Marvel Cinematic Universe. Chloe Zhao is the director of the film, starring many Hollywood stars Angelina Jolie, Kit Harrington, Richard Madden, Gemma Chan, Salma Hayek, and Kumail Nanjiani with many others. 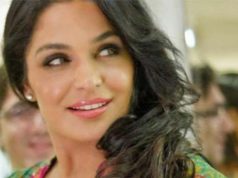 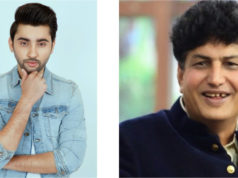 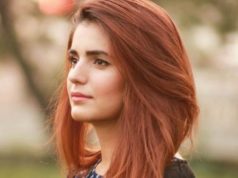