Dramaspice
Articles Legendary Javed Sheikh And Celebration Of His Birthday!

Who does not love Javed Sheikh? Javed Sheikh is a celebrity actor who is famous across the border as well. Javed is serving for decades and with the same energy to entertain his fans at every age. He has done many films inside and outside Pakistan.

Javed has done every role, either negative or positive, with full zest. He never fails to bring a smile on faces and never fails to bring tears in viewers’ eyes. He enjoys a great fanbase in the Indian Showbiz Industry also. Javed Sheikh is recently seen in the drama Muhabbat Tujhe Alvida as Shafaq’s father and a company owner.

Javed Sheikh has recently turned 66 and celebrated his birthday around his family with more love and more fun. His children, Momal Sheikh and Shahzad Sheikh who both are a part of the Pakistani Showbiz Industry, arranged Javed’s birthday surprise decently and sophisticatedly. The kids were also seen enjoying their grandfather’s birthday. Pictures were uploaded on Instagram in which Javed Sheikh was looking evergreen with ex-wife Zeenat Mangi.

Many other celebrities and co-artist sent their lovely wishes to the legendary actor. Well, we also wish him best wishes!

Keep up the good work and stay evergreen, Javed Sheikh!! 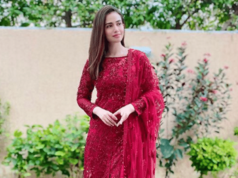 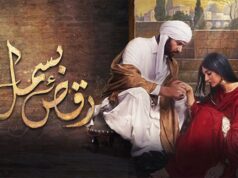 The Drama Raqs-E-Bismil Under Fire! 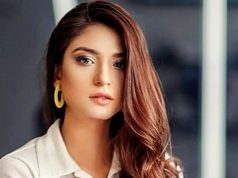 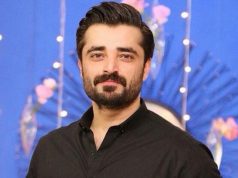 Did You Hear Hamza Ali Abbasi Is Coming Back On Screens?

A Major Source Of Entertainment TikTok Banned In Pakistan!