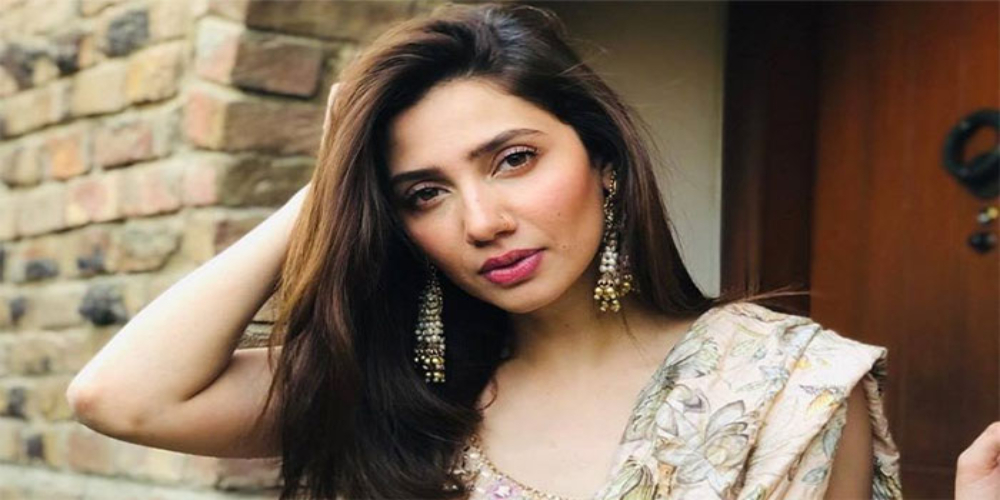 This isn’t the first time where a celebrity has deactivated his/her Twitter account in undue pressure. This also happened with Pakistan’s popular actress, Mahira Khan went through the same trauma of deactivating her Twitter account.
It is suspected to be a forceful deactivation as the keyboard warriors pushed her too far to do this act. It is now been confirmed that her account is restored now. It is hard to tell if the real reason behind the deactivation was her selfless support to the Aurat March that made the fragile egos go crazy over her tweets, or her rage over the recent hype, created by Khalil Ur Rehman Qamar and Marvi Sarmad.
Mahira Khan has always been appreciated by mass for her active participation regarding the solution of drawbacks in the society, be it Life skill-based Education as a part of the curriculum in the schools of Sindh province or standing side by side with the people to get the child abuse bill passed in parliament. The actress has done a great job as a human being in introducing LSBE in schools, which is basically teaching a child about sexual harassment and report to such cases if it happens to him/her or anyone around.
After the temporary deactivation of the account, many people were found upset about the toxicity spilled by their people which hurt the actress to take safety measures for a while. Internet Ethics Nazis, who lecture everyone about the freedom of speech should now need to be schooled on respecting others’ opinions. Whatever, Mahira Khans is still winning hearts on many platforms, and some of the sick-minded people won’t let her down in any case.