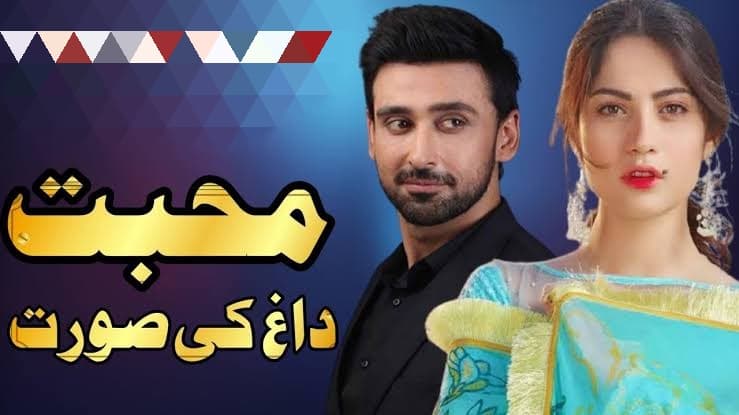 Mohabbat Dagh Ki Surat is another epic drama coming up that should be on your watchlist. The serial will be aired on Geo TV as a prime-time show. It is featuring a star-studded cast together with a thrilling storyline. The serial is expected to be the next superhit. 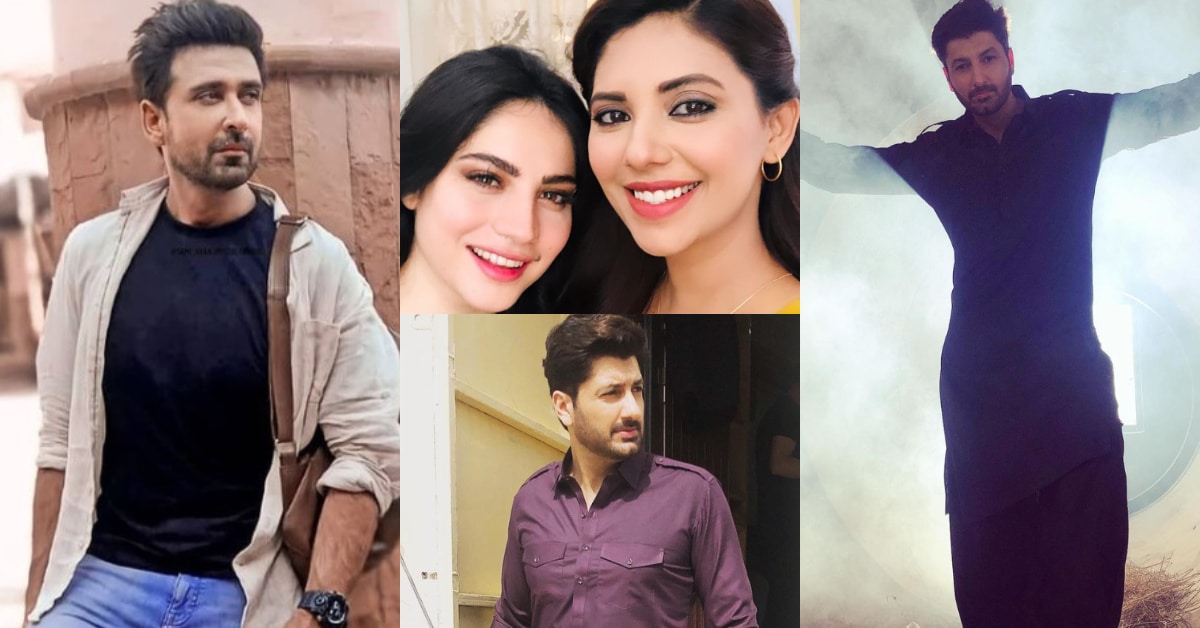 Muhabbat Dagh Ki Surat is the same serial that hit the news because of a shooting incident during the shoot. It was announced some time back, and now it is in the final stages of production. The audience waiting for it will get to see the first look very time soon. considering the cast and story, the serial looks very promising. 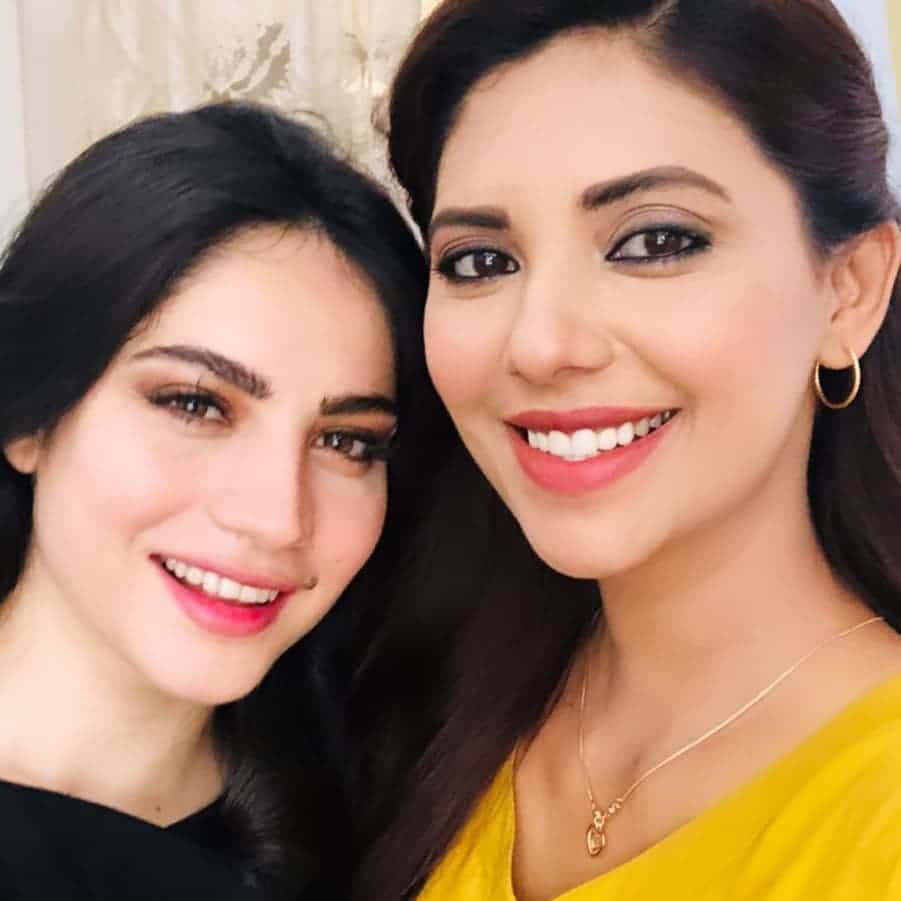 The serial is starring a stellar cast of Sami Khan, Neelum Muneer, Sunita Marshall, Syed Jibran, Asma Abbas, and Sabeena Farooq. Its screenplay is based on a thrilling love story penned down by renowned screenwriter Saira Raza. She has written top serials like Dil Mom Ka Diya. 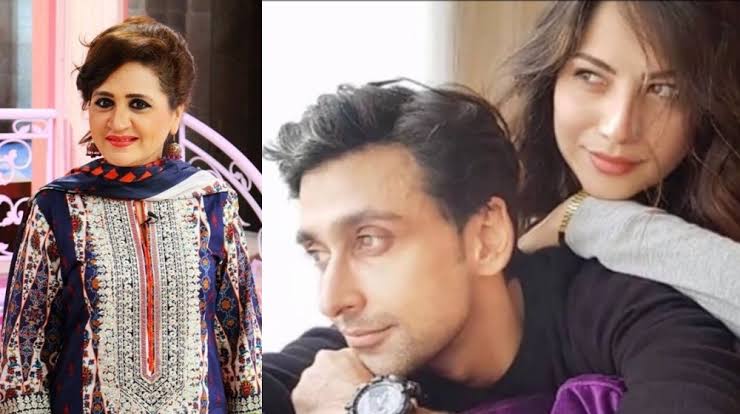 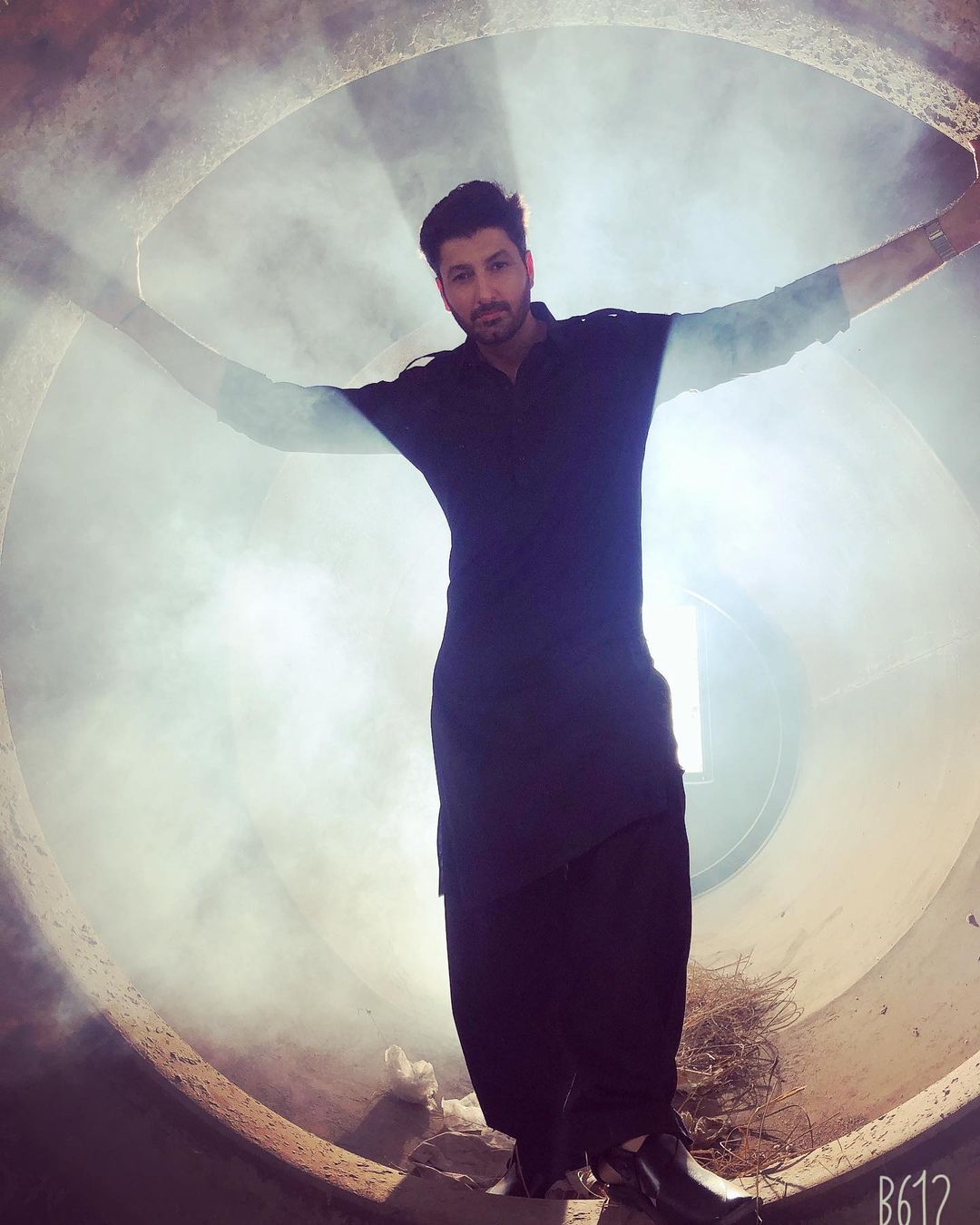 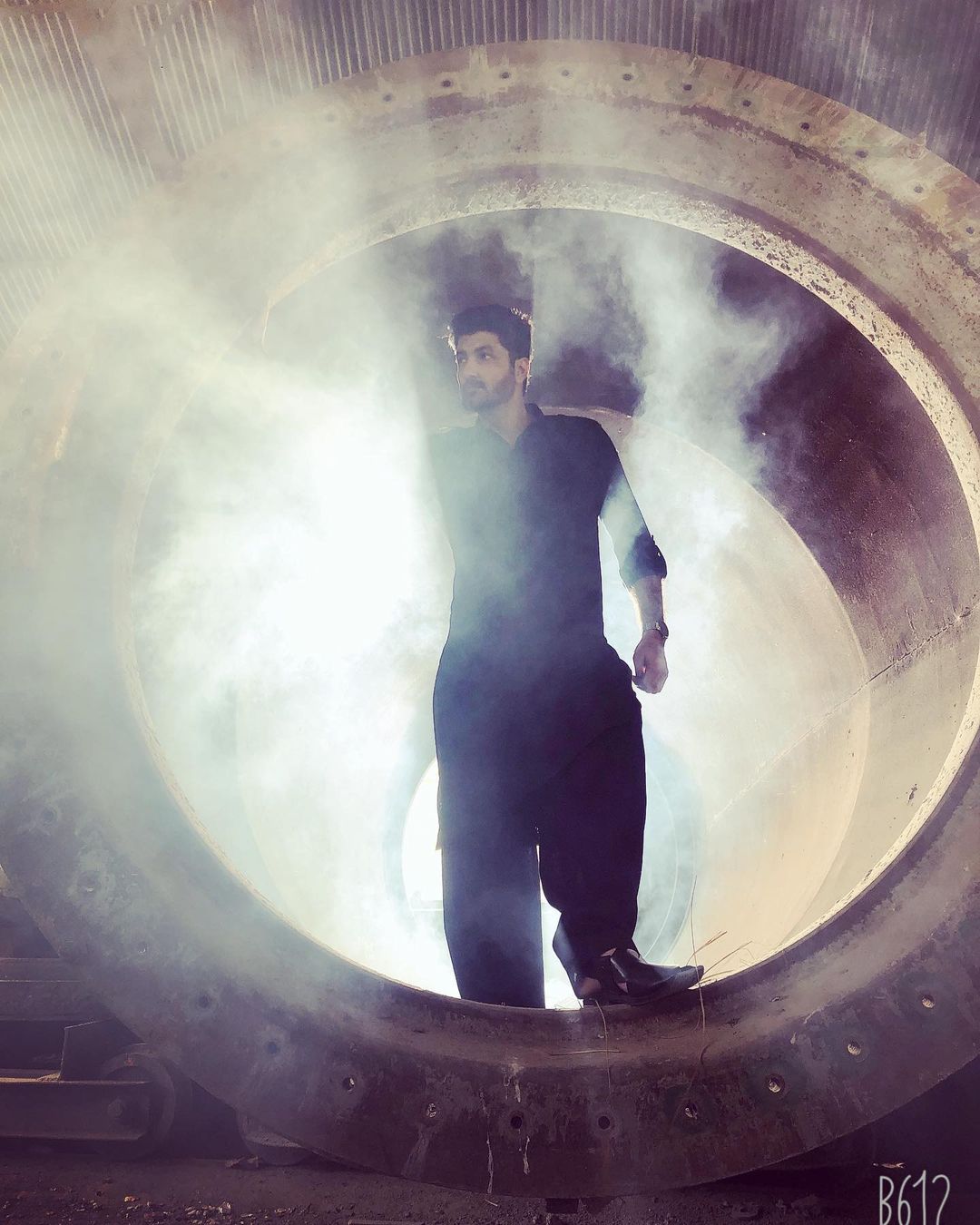 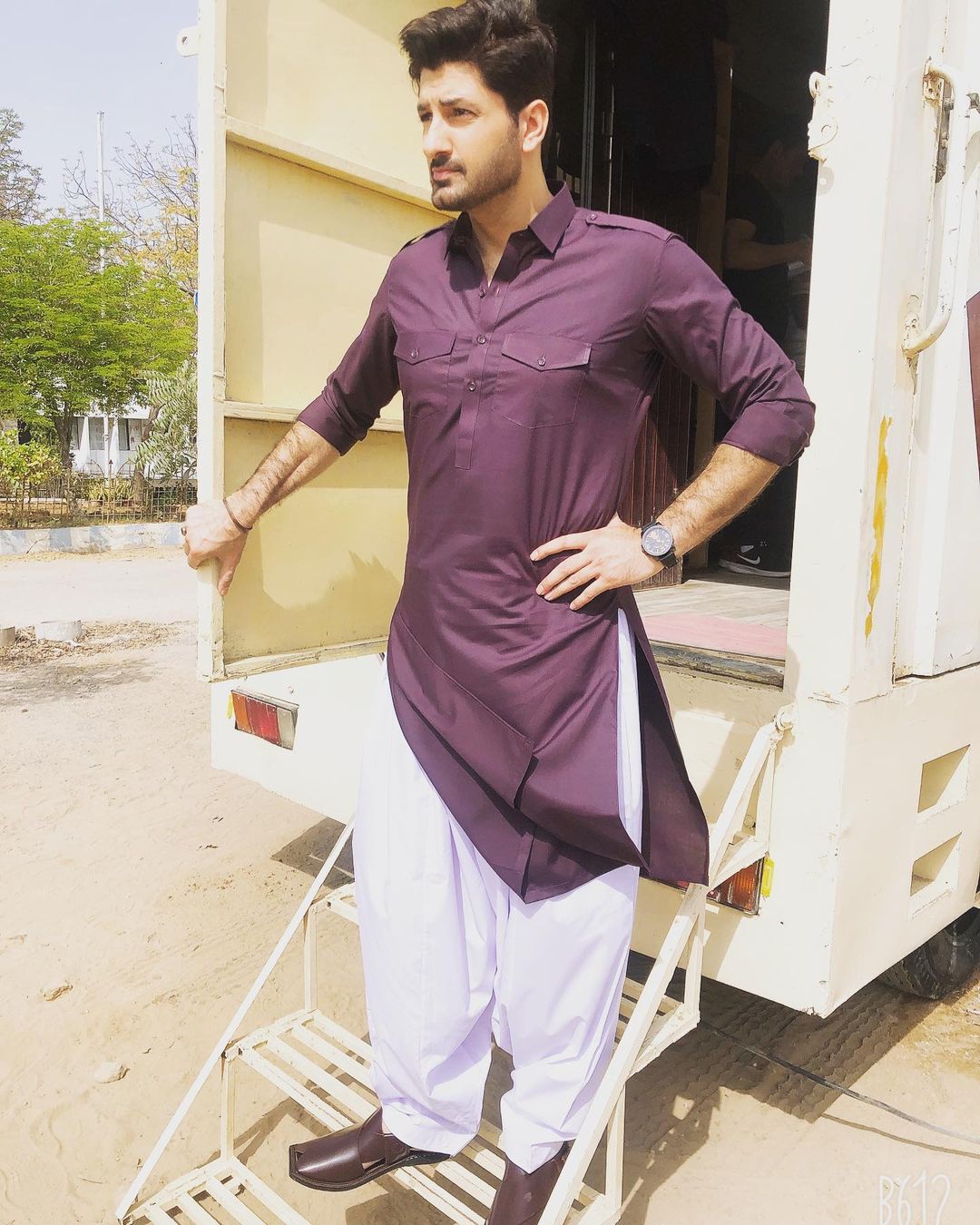 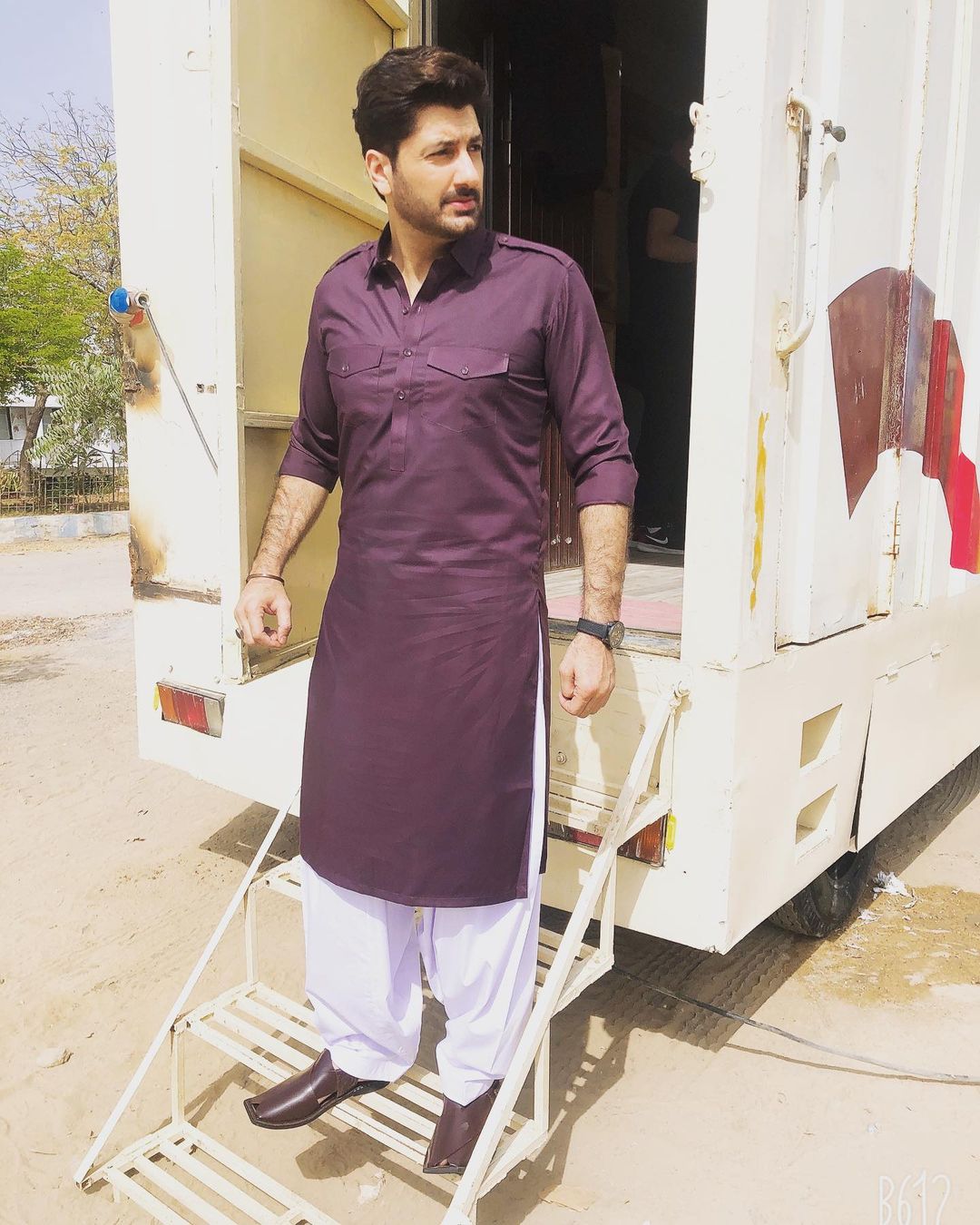 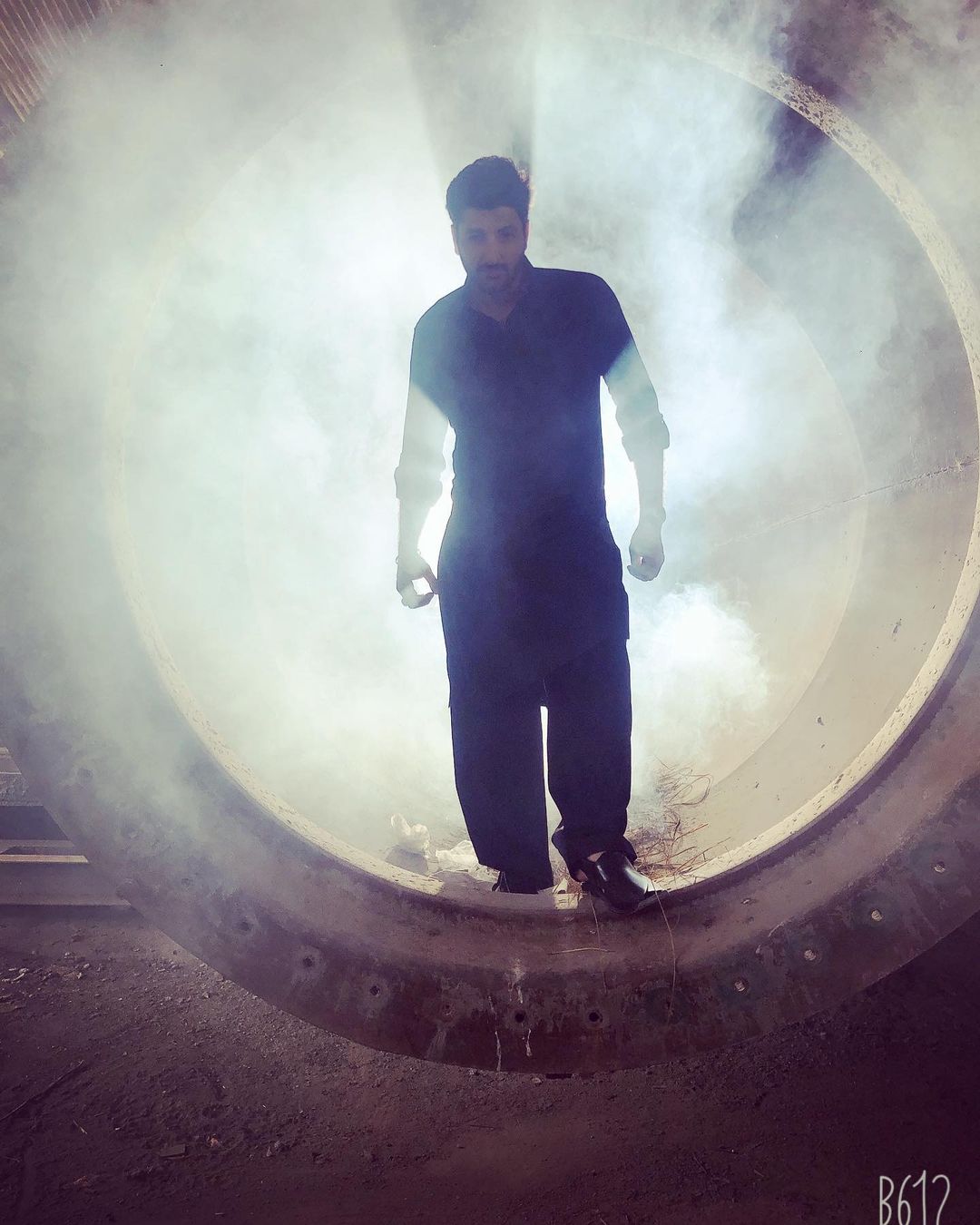 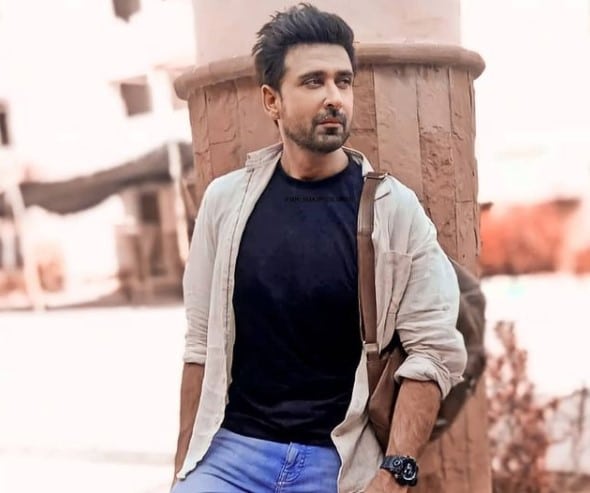 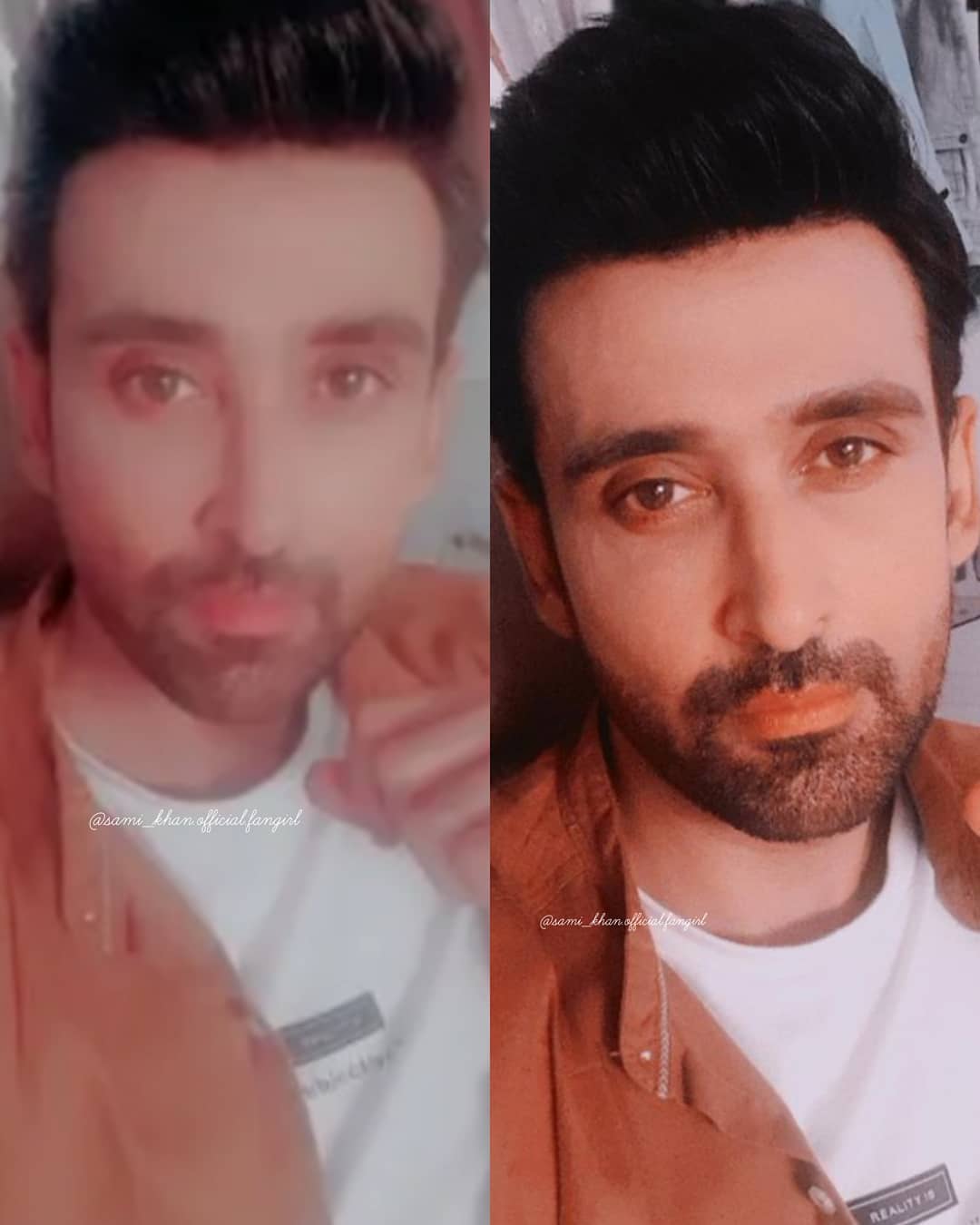 It is early to talk about the release date of this serial. According to sources, it is going to be released in a month or two.