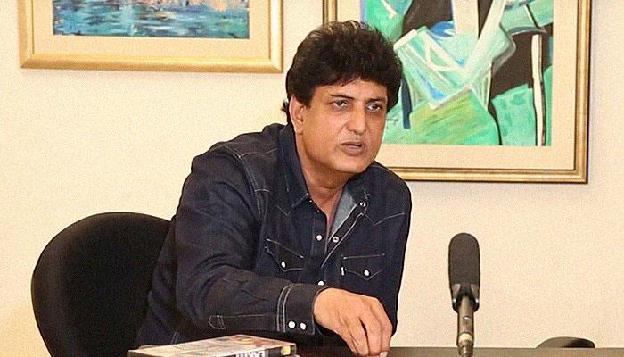 Almost last week, filmmaker Jami Mehmood, revealed in a tweet that about 13 years ago he was raped by a very strong media personal. Supporting the #MeToo movement from the very beginning Jami has always been opened about his opinions about patriarchy and toxic masculinity in our society. The news did come out as a shock but almost every celebrity supported his stance and came out in his favor, saying how it is very courageous of Jami to reveal something. Armeena Khan, Mahira Khan, Meesha Shafi and recently Osman Khalid Butt also came out in support of Jami.

Armeena Khan said that last year she thought about how it will take our next generation to tell such stories, but she is so glad that people are already coming out with their own stories and how it is so brave to do so.

Meesha Shafi, who somehow started the movement in Pakistan, said that we as a society are trapped in our own filth, but now it’s time to be stand up for our own betterment, even if we have to lose our morals. She said that she supports and is always with people like Jami.

Osman has always came out as a feminist, and supported the people within the industry and his friends get harassed. He recently released a statement on his twitter against patriarchy and toxic masculinity in our society. His note stated his concerns about men generally being so suppressed in the society, they

have to live up to certain expectations of the society that only tells us that men should always learn to get over whatever emotions they have.

Butt also said that he discussed it over dinner with a few friends, and was astonished to know that in a way almost all of them have been sexually harassed at some point in life. And just because men are taught to suppress these experiences nobody ever takes it seriously in Pakistan. The perception of a ‘man’ in our society is where toxicity comes from, this also prevents men from acknowledging the sexual abuse they have been through.

He encouraged people specially men, to come out with their stories and be brave about it. He thinks they should seek help of they need but should never hide behind the social norms that taught lies like men are dominant and aggressive in gender, which is also where the sick ones gets the power to assault someone.

Butt said men like Jami are a source of light in our society for people to look up to and seek inspiration. He called Jami immensely brave for being a source of strength for every Pakistani male victim.