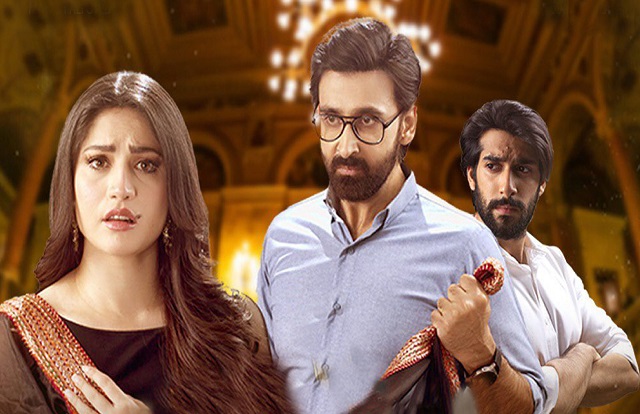 “Pyar Deewangi hai” is a new prime-time drama serial on air on ARY Digital. This drama serial will entertain the masses with a twisted love triangle. In addition to it, Neelum Muneer, Sami Khan, and Shuja Asad are playing the lead roles. In this article, you will get to know everything about Pyar Deewangi Hai drama story, cast with real names and pictures.

The drama was first released on May 9, 2022. Moreover, you can watch the new episodes every Monday at 8:00 pm.

This drama serial shows a love triangle between Dawood, Rabi, and Mateen. Rabi and Mateen like each other. However, their families are firmly against their marriage. Rabi has a secret relationship with Mateen; later on, when her mother comes to know about it, she puts restrictions on Rabi.

On the other hand, Dawood is a selfish character who wants to marry Rabi. Besides, he will create hurdles in Rabi and Mateen’s marriage.

Neelum Muneer is a Pakistani model, film and TV actress. Additionally, she debuted her mini-screen career as a child star in the drama serial Abhi Abhi. Currently, she is known for dramas like Bikhry Moti and Kahin Deep Jaley. “Mohabbat Daagh Ki Surat” and “Qayamat” are among her recent dramas.

In Pyar Deewangi Hai drama story, Neelumportrays the character of Rabi. In fact, Rabi is in love with Mateen. 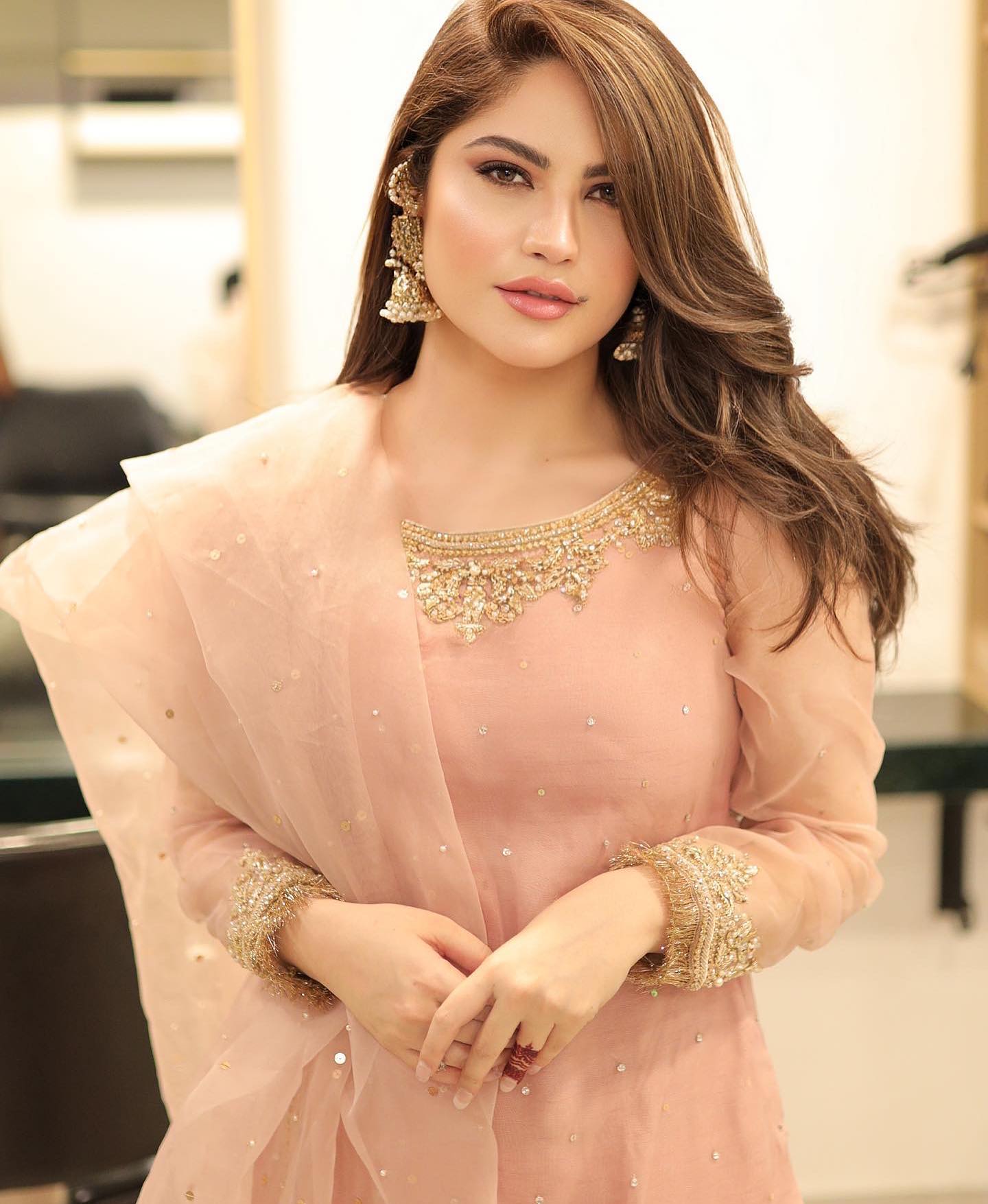 Mansoor Aslam Khan Niazi, known for his showbiz name Sami Khan, is a Pakistani actor and model. Sami khan debuted his television career in the drama serial Dil Se Dil Tak in 2005. At present, he is known for Phaans and Mohlat. Recently, he acted in “Mein Hari Piya,” “Mohabbat Daagh Ki Surat,” and “Dil Zaar Zaar.”

Sami Khan tied the knot with Shanzy Khan in 2009. Moreover, the couple has a daughter named Mahnoor.

In Pyar Deewangi Hai drama story, Sami Khan is playing the negative role of Dawood. IN reality, Dawood wants to marry Rabi at any cost.

Shuja Asad is a Pakistani model who started his modelling career in 2019. Later on, he appeared in a web series Free Fire Academy in 2021. Now, Shuja has dived into acting with his first-ever drama Pyar Deewangi Hai.

The known age of Shuja Asad is 30 and he is currently unmarried. 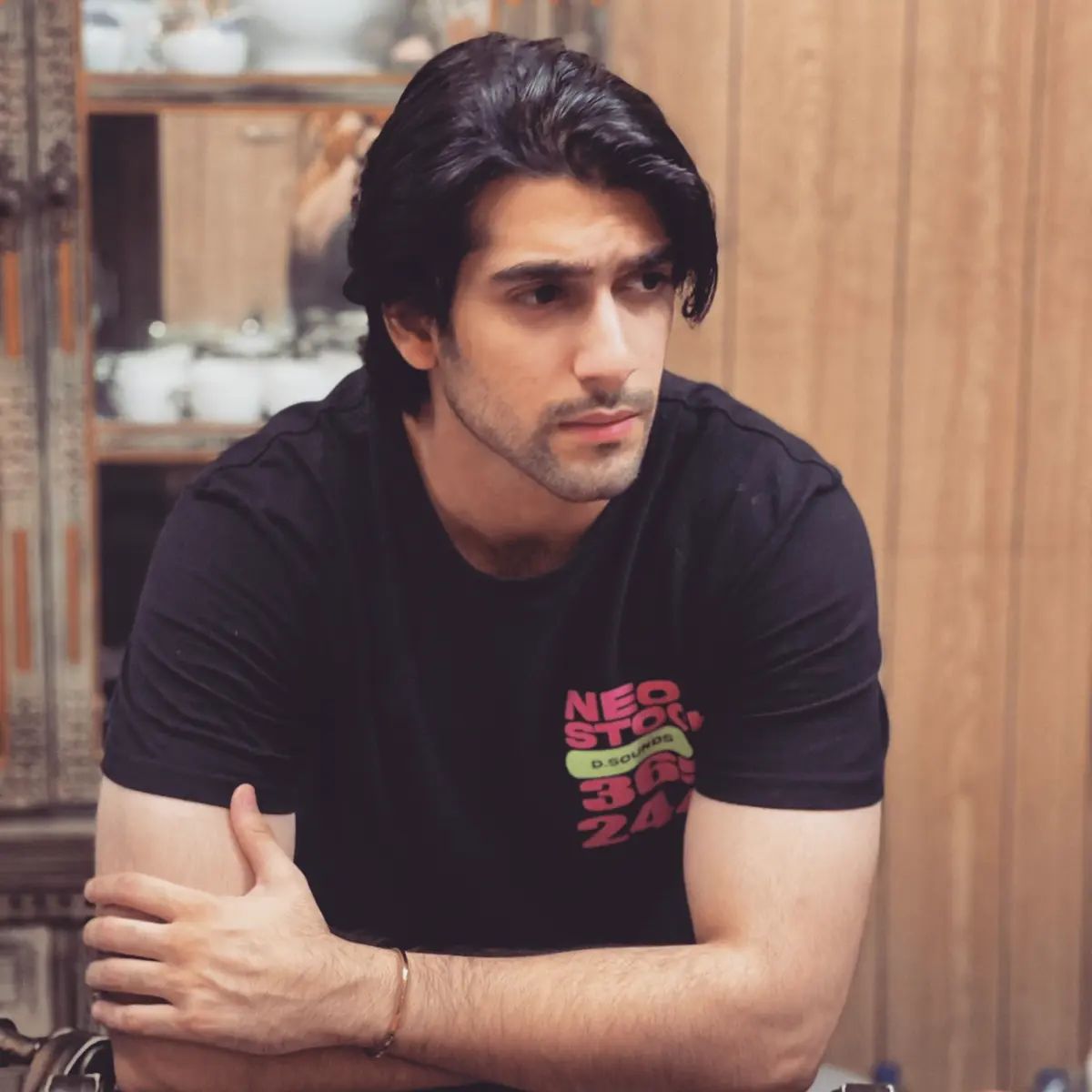 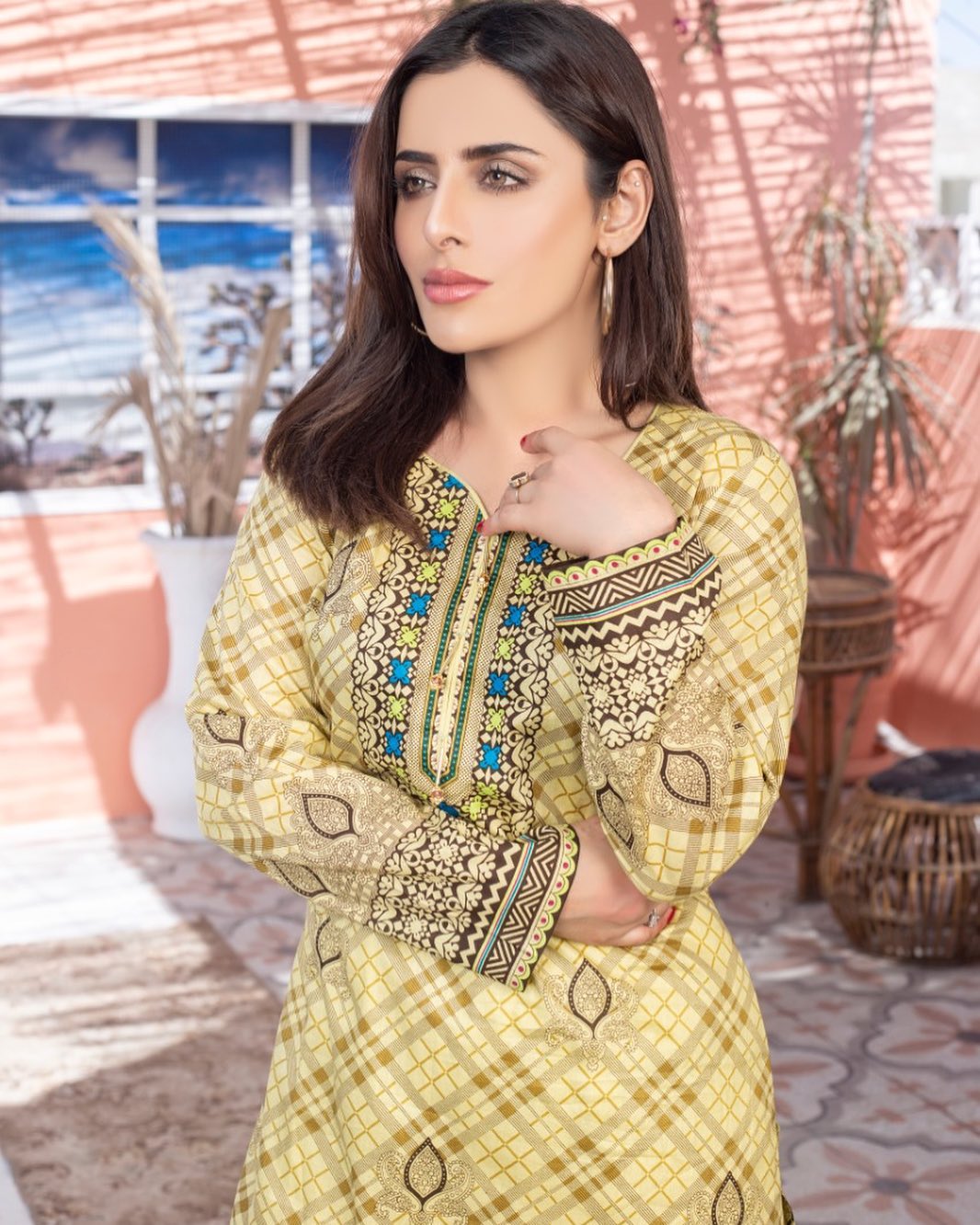 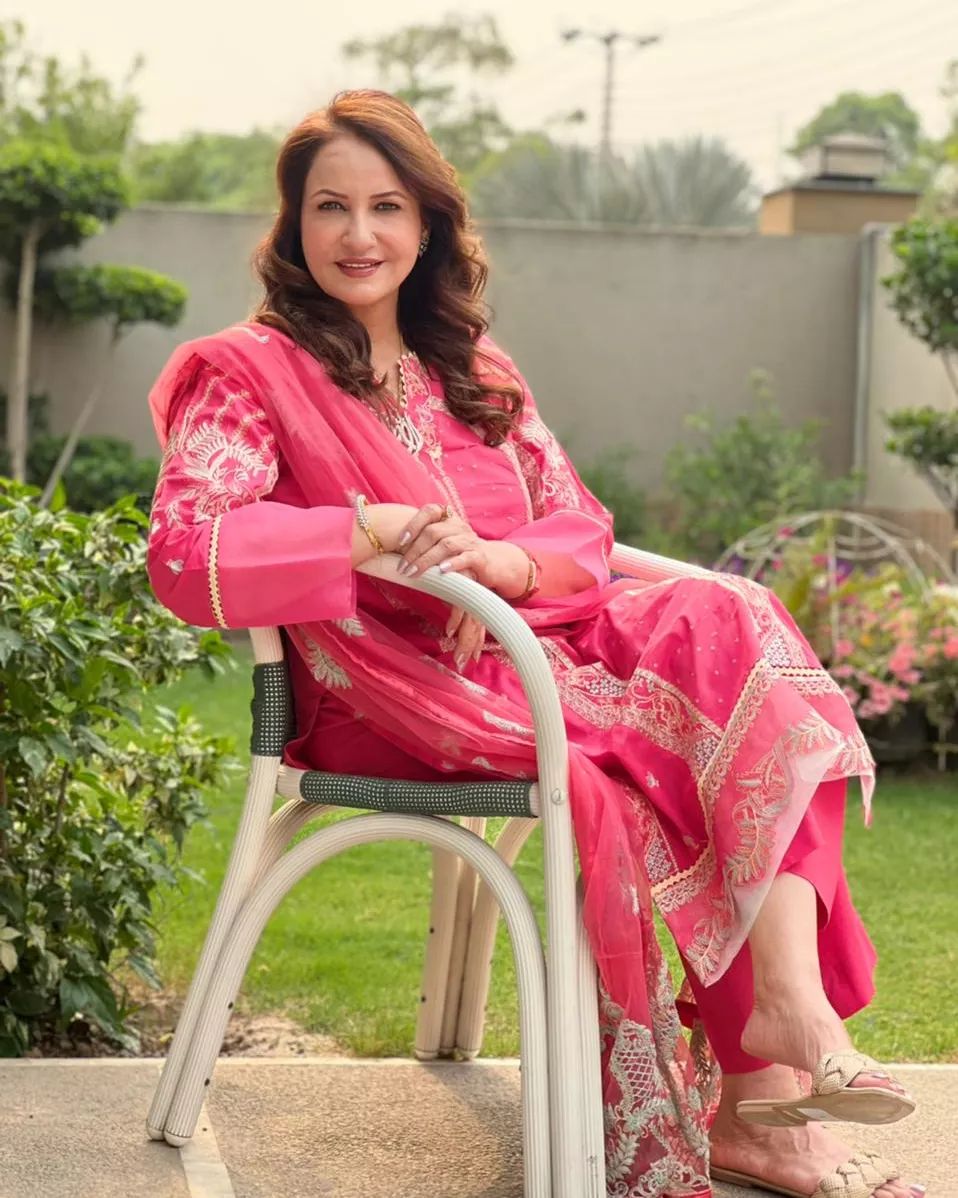 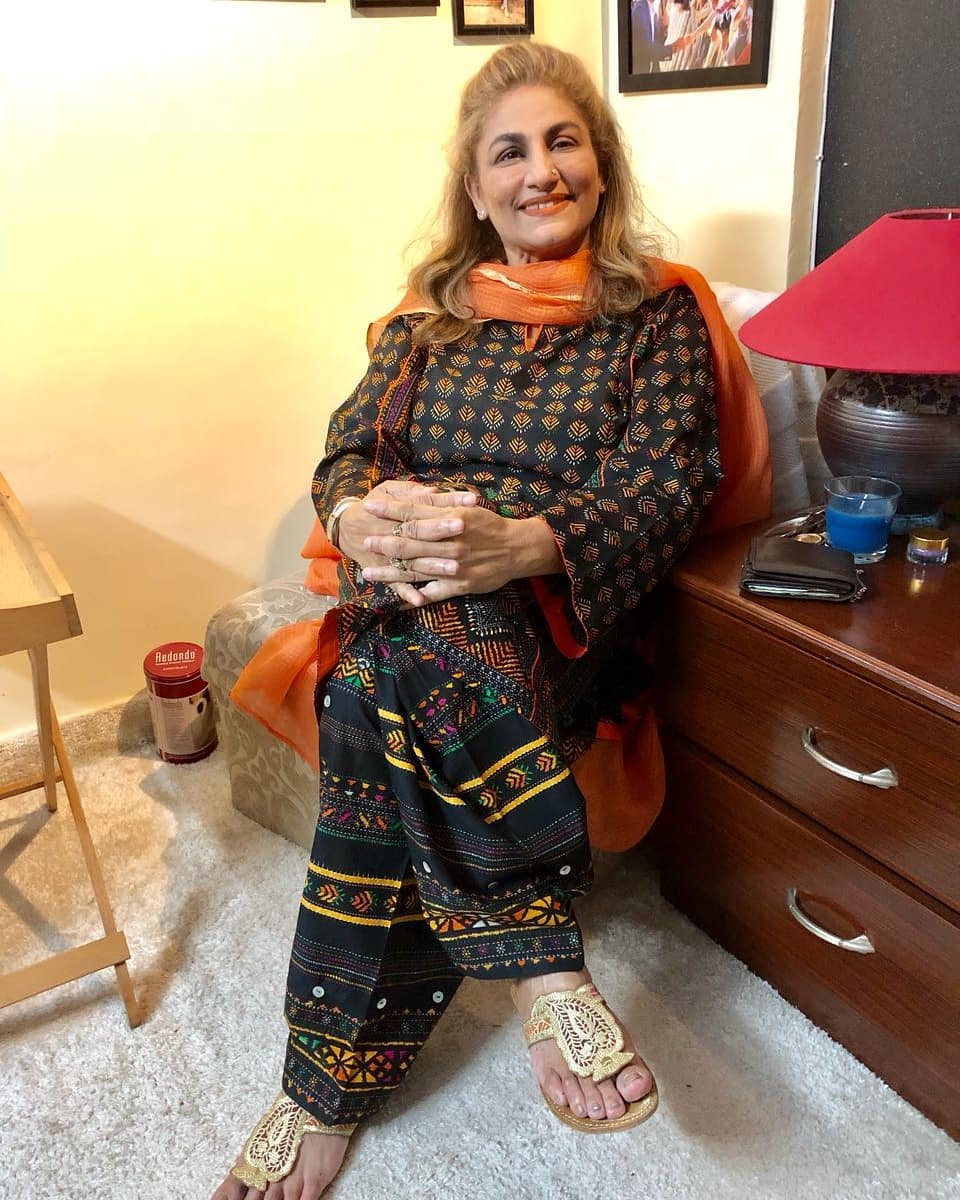 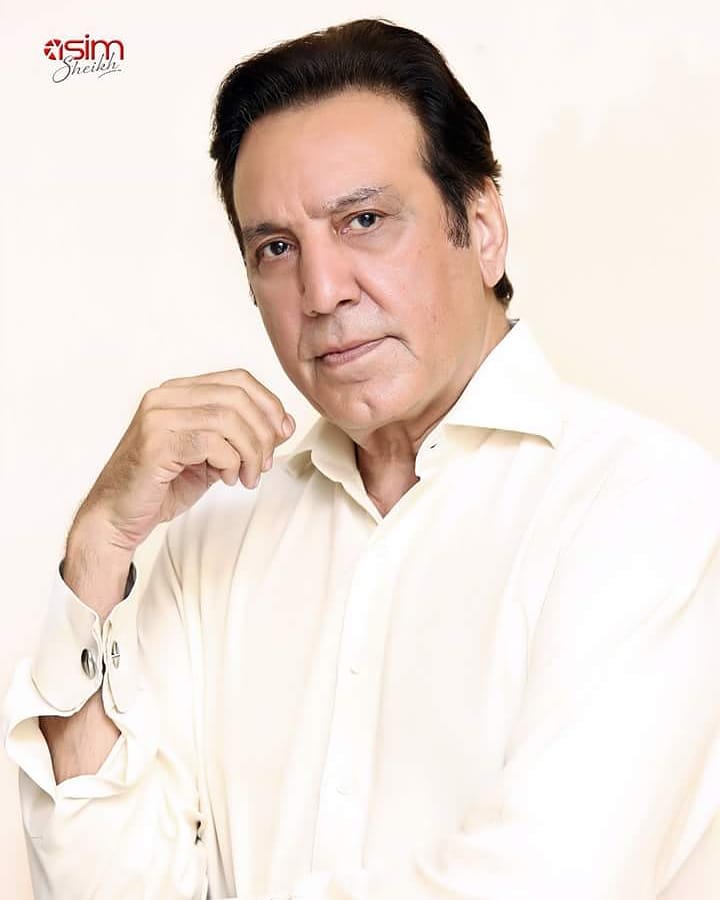 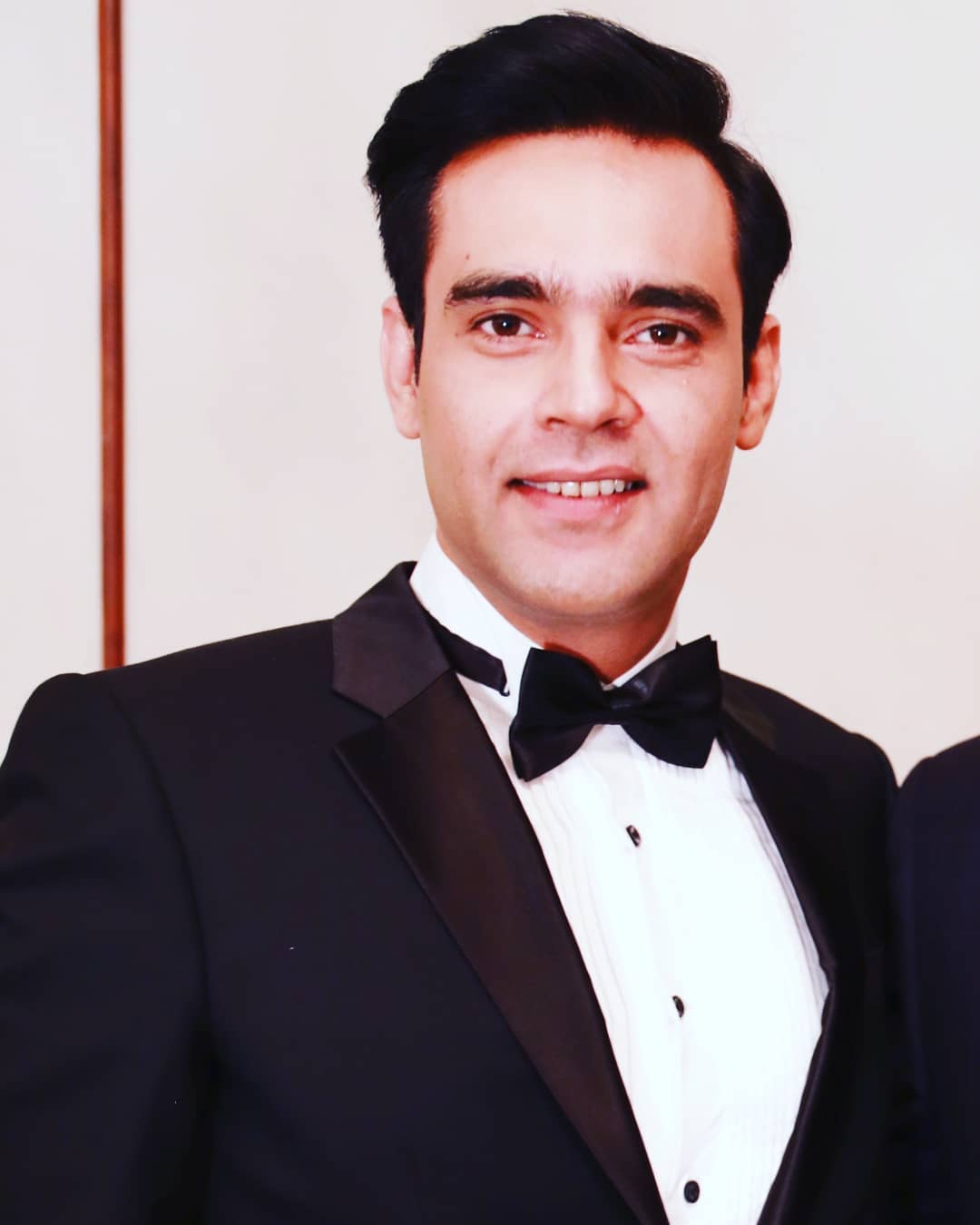 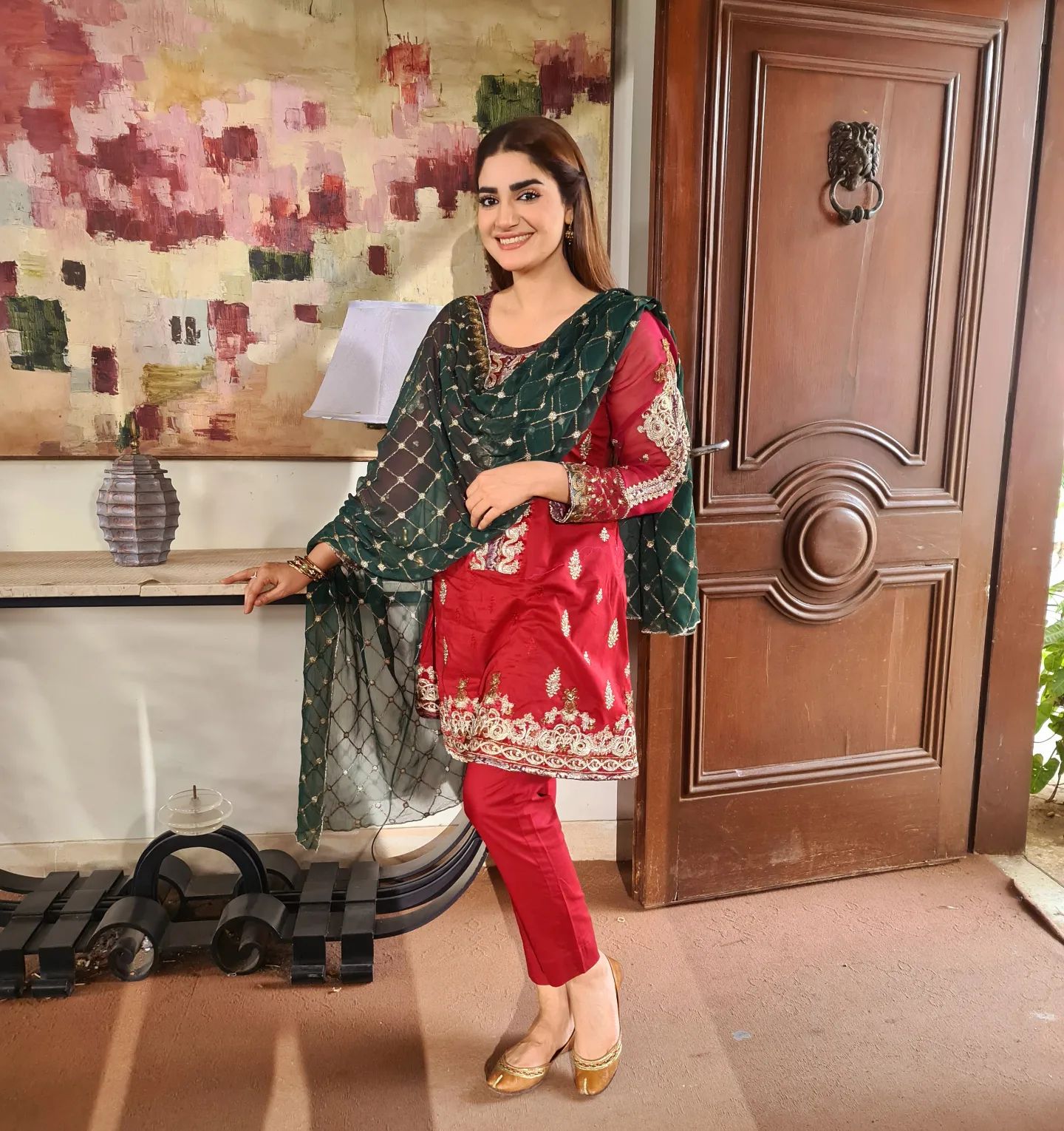 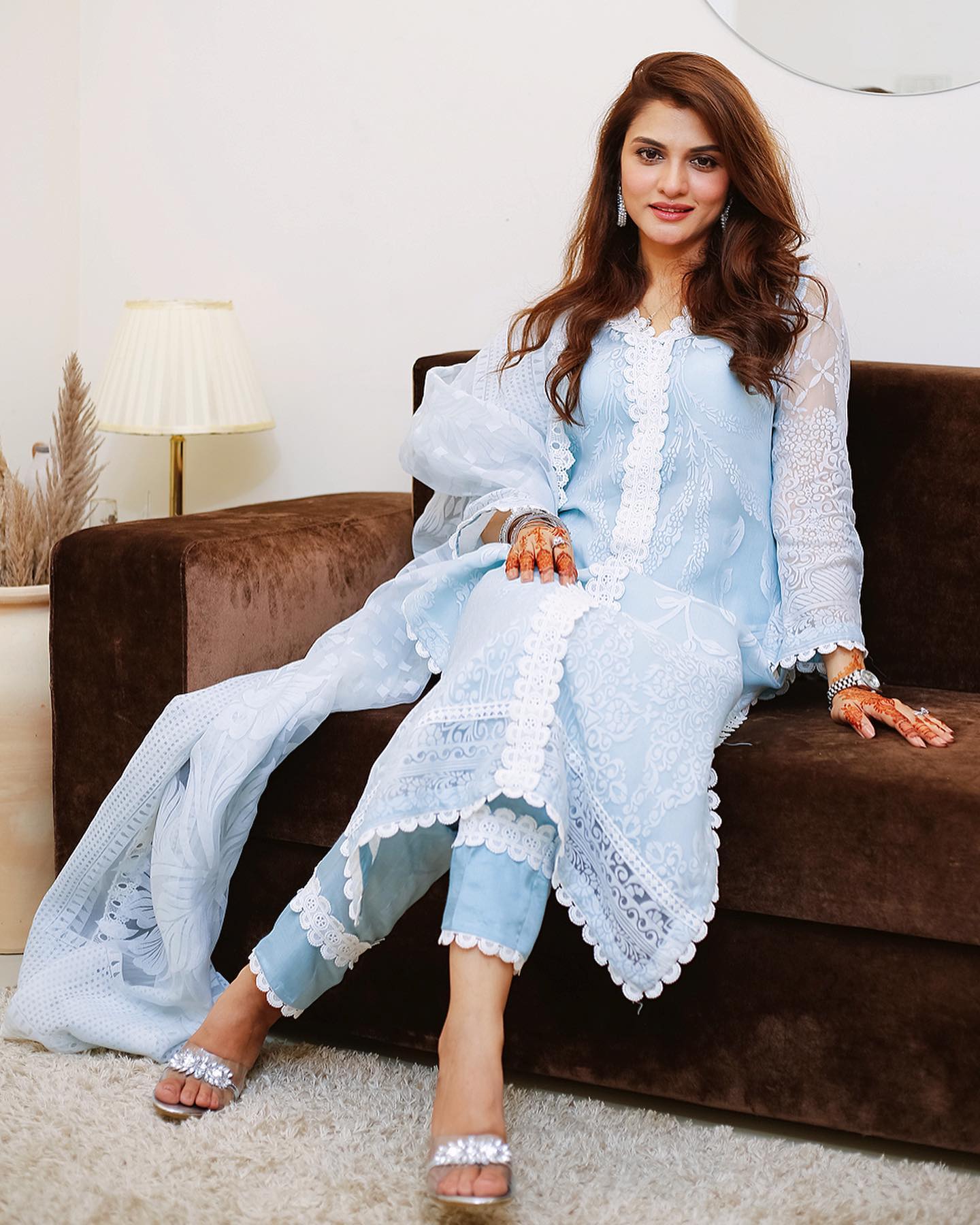 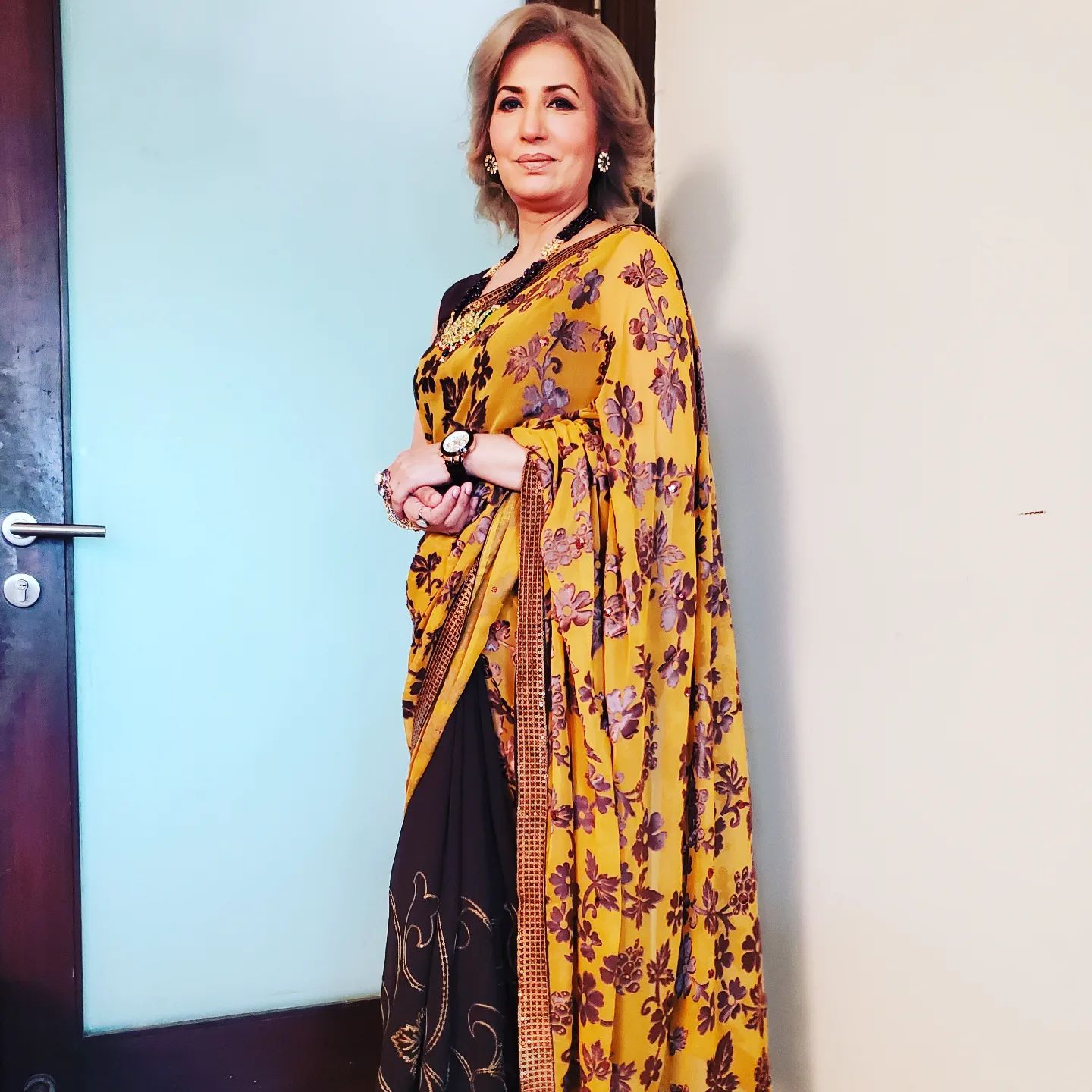