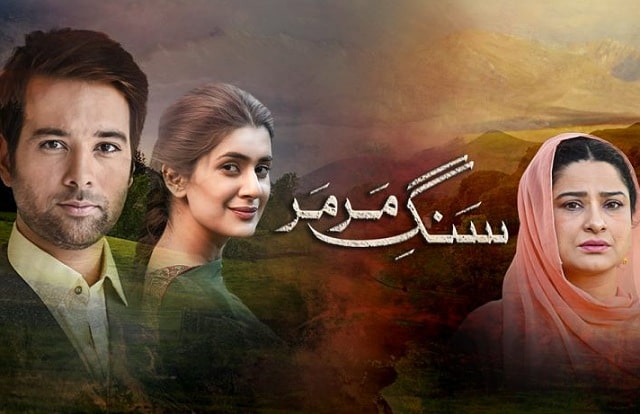 The superhit drama Sang e Mar Mar is once again coming with a bang. The serial was aired in 2016 on HUM TV. It got immense popularity because of its unconventional and bold storyline. The story revolved around a Pathan family that ended on a sad note. Apart from the storyline, the serial also featured a star-studded cast. Undoubtedly, the serial was a complete package of Entertainment.

After so many years, the director Saifee Hassan has once again brought together the cast to make another sequel. The serial is currently in the making and will be released soon. Surprisingly, this time it’ll be aired with a different title, but the story and cast will be quite the same as before. The news has spread like wildfire and the fans are crazy about it. 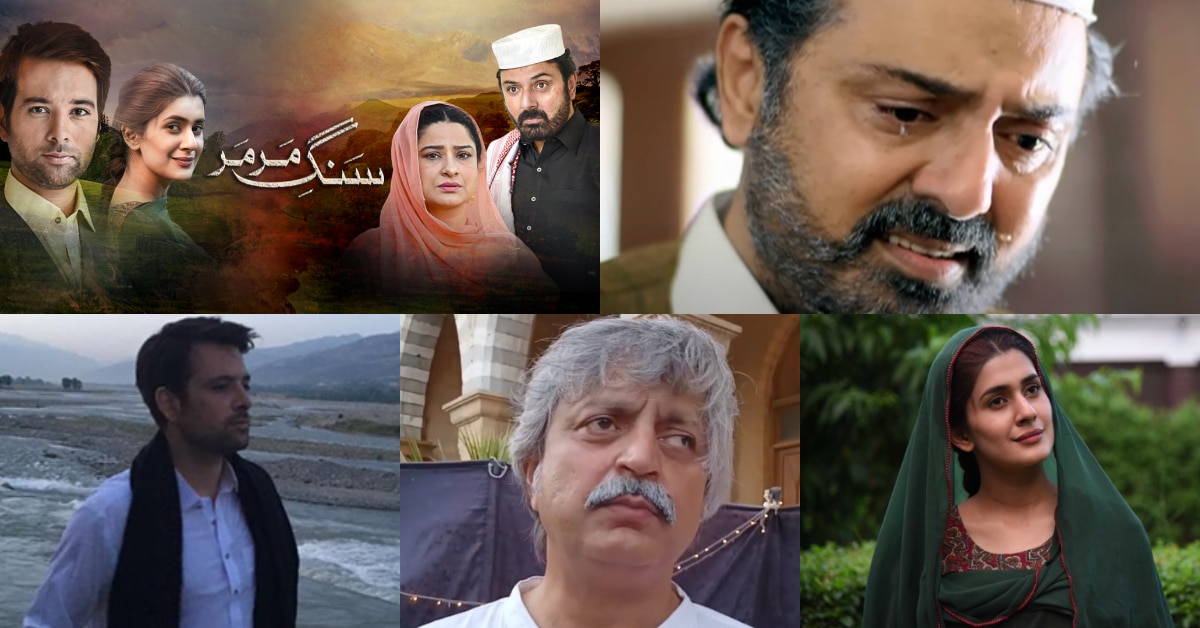 The title of Sang e Mar Mar Season 2 is “Sang e Mah, and Sang e Siyah.” It’ll become a trilogy series after the release of these two seasons. Moreover, the cast is the same as before. The audience will see Nauman Ijaz, Kubra Khan, and Sania Saeed in action. 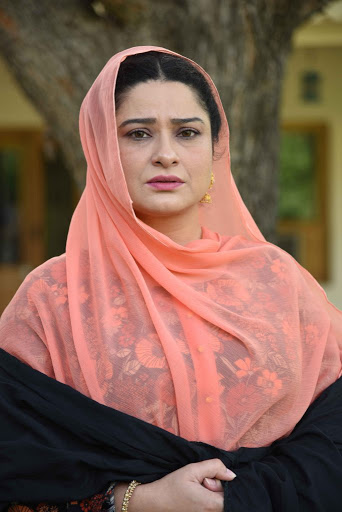 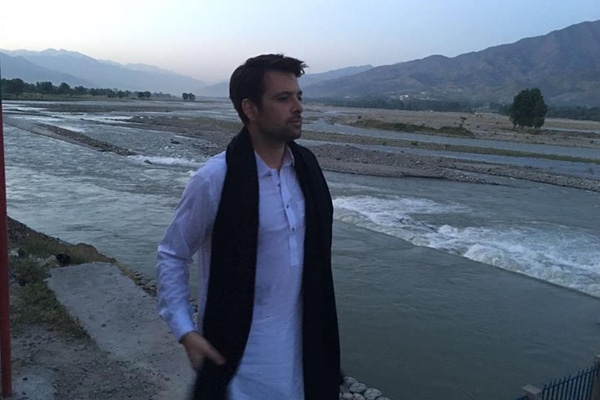 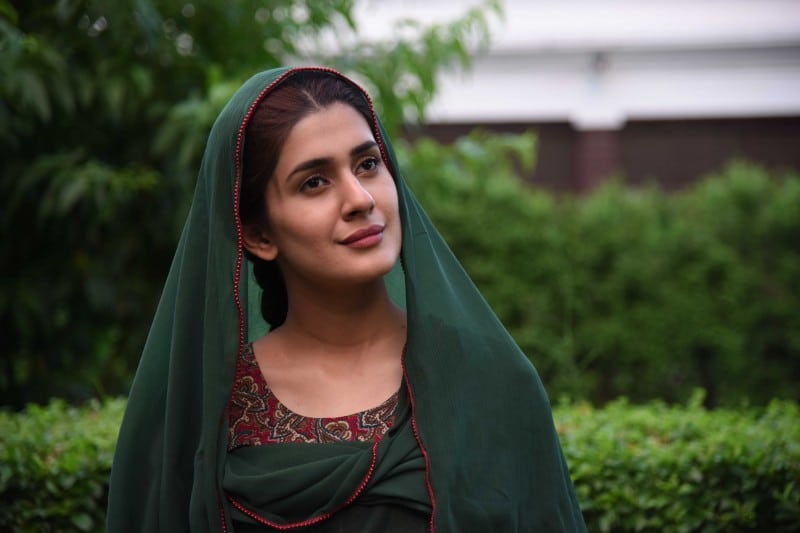 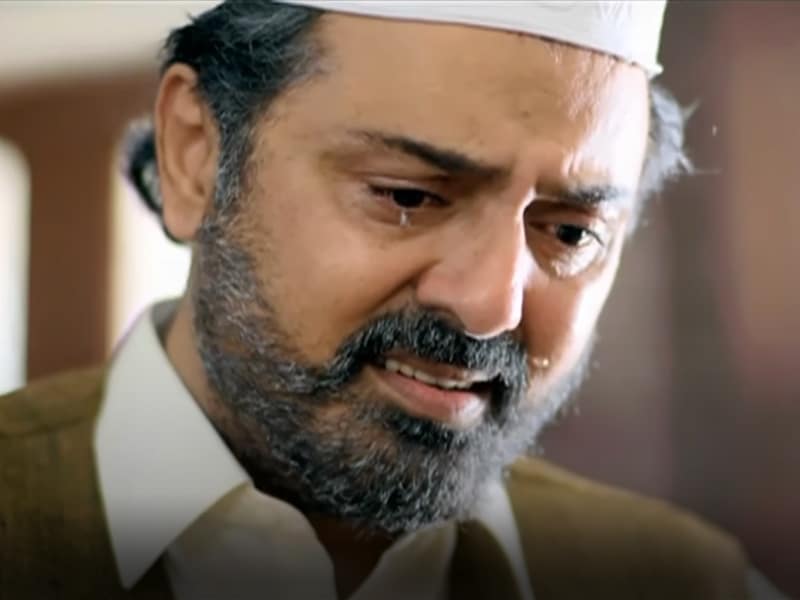 The story will be featuring a Pathan family who believes in traditional values. But things change when the family members challenge those values. Although the cast is the same, the characters will be different. And as described, the story is also different.