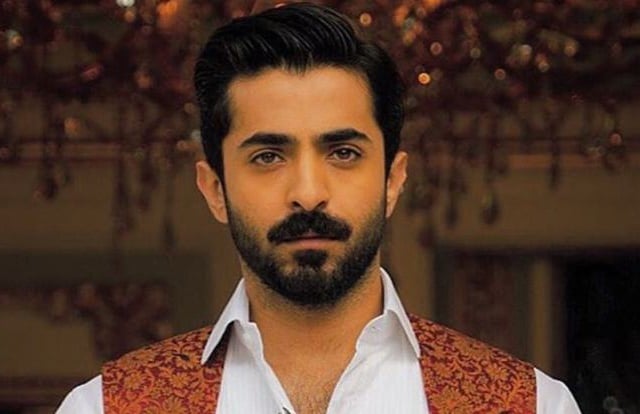 Paray Hut Love star Shehreyar Munarwar was off from his social media because he met a terrible motorbike accident. Shehreyar is every girl’s dream and his skills are highly recognized everywhere he goes. He is the apple of the Pakistani Showbiz industry’s eyes. Since 2012, he is giving us powerful performances and never fails to amaze us with his beautiful smile.

Shehreyar Munawar loves to travel and adventure, but he got into a very bad accident which cost him his shoulder dislocation. Fortunately, Shehreyar’s shoulder injury operated in London, and now, he is in the process of recovering. He met this terrible accident on the roads of Gilgit to Hunza. He shared that if it wasn’t for his helmet/protective gear, he could have made it to something worse than this.

This multi-skilled star shared his X-rays pictures, uploaded videos of his shoulder surgery. He also expressed that before meeting the accident, he witnessed the most beautiful sunset in Hunza.

Recently, Shehreyar has uploaded a picture of his boot trainers as he is working out for the first time after his surgery. After months, he has abled to push himself for the workout.

Have a swift recovery Shehreyar! You Champ!!