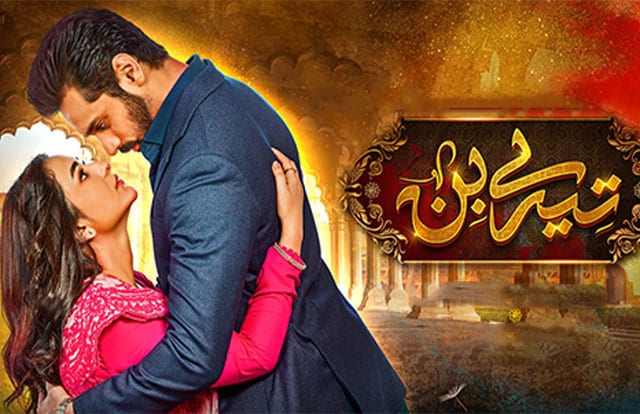 Tere Bin drama serial is a romantic tale that starts from hatred. Being from the same roots, Meerab and Murtasim are quite the opposite in their thinking. Geo TV presents the Tere Bin drama serial that will be released on December 28, 2022. Yumna Zaidi and Wahaj Ali are included as the lead cast. In addition, Bushra Ansari, Sohail Sameer, Sabeen Farooq, Hira Somorro, Fazila Qazi, Farhan Aly Agha, Haris Waheed, Seemi Pasha, Mehmood Aslam, and Agha Mustafa portray supporting roles.

Tere Bin drama story comes from the pen of Nooran Makhdoom. On the other hand, Abdullah Kadwani and Asad Qureshi produced this project under the banner of 7th Sky Entertainment. At the same time, Siraj ul Haq is the director of this mega project.

Meerab is a lovely young woman and an intelligent student. She is determined to continue her education. Meerab’s parents have huge faith and trust in her. She is a self-assured and courageous lady. Therefore, she speaks out against injustice in her community.

Murtasim, on the other hand, comes from a very influential and strong family. He firmly holds his family’s beliefs and principles in high regard. He will not disappoint them.

Their parents will decide about Meerab and Murtasim’s wedding. Although they don’t like each other, they will marry. Meerab still hates Murtasim and Murtasim takes her behaviour as a challenge.

As time passes, they still hate each other. Despite their mutual hate, can Meerab and Murtasim live together? Or will their ego and self-respect keep them apart?

Pakistani actress Yumna Zaidi made her debut in 2012’s drama serial Thakan. Initially, she was only offered minor supporting roles. But soon after, she was considered for significant roles. In addition to Raaz-e-Ulfat, Parizaad, Ishq-e-Laa, and Sinf-e-Aahan, Yumna has starred in several successful plays. She recently appeared in the Bakhtawar drama series aired on Hum TV.

In the Tere Bin drama story, Yumna Zaidi portrays the role of Meerab. She is an optimistic, kind-hearted, and righteous girl. 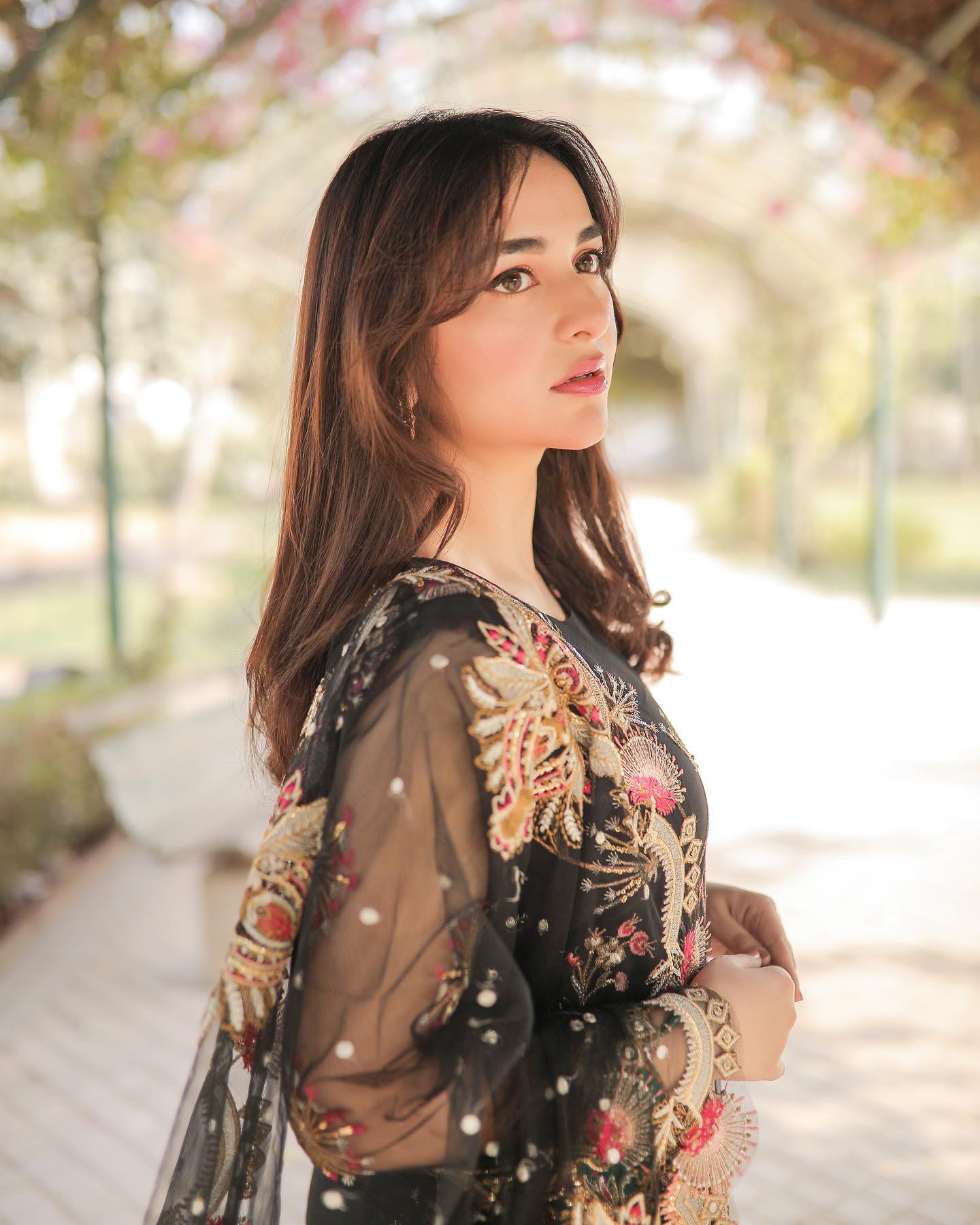 In the Tere Bin drama story, Wahaj plays the character of Murtasim. Murtasim belongs to a wealthy family. But they are deep-rooted in their old traditions and thinking. 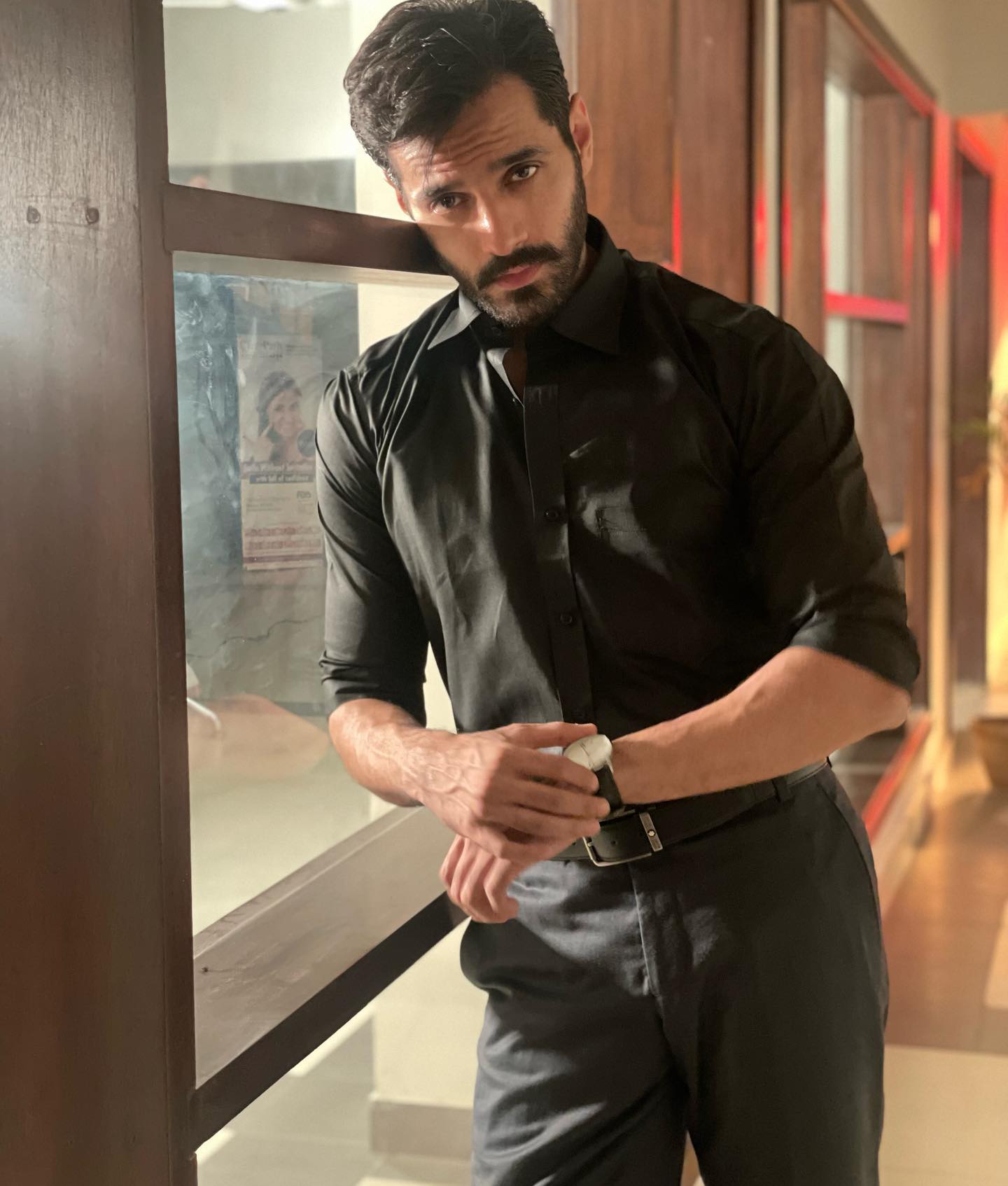 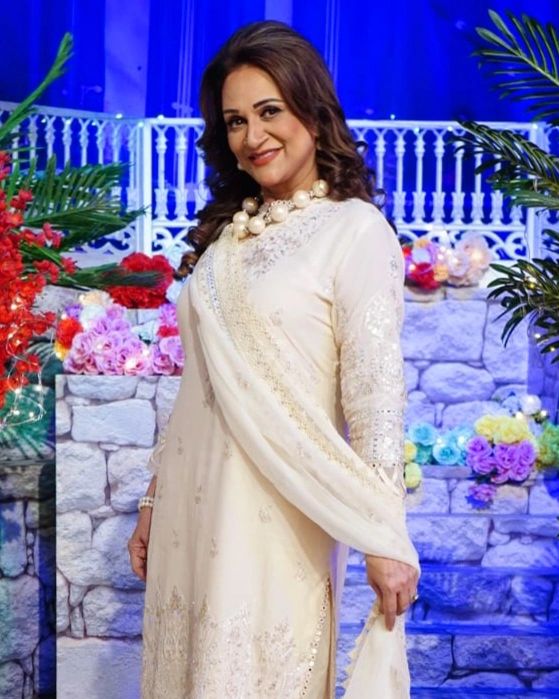 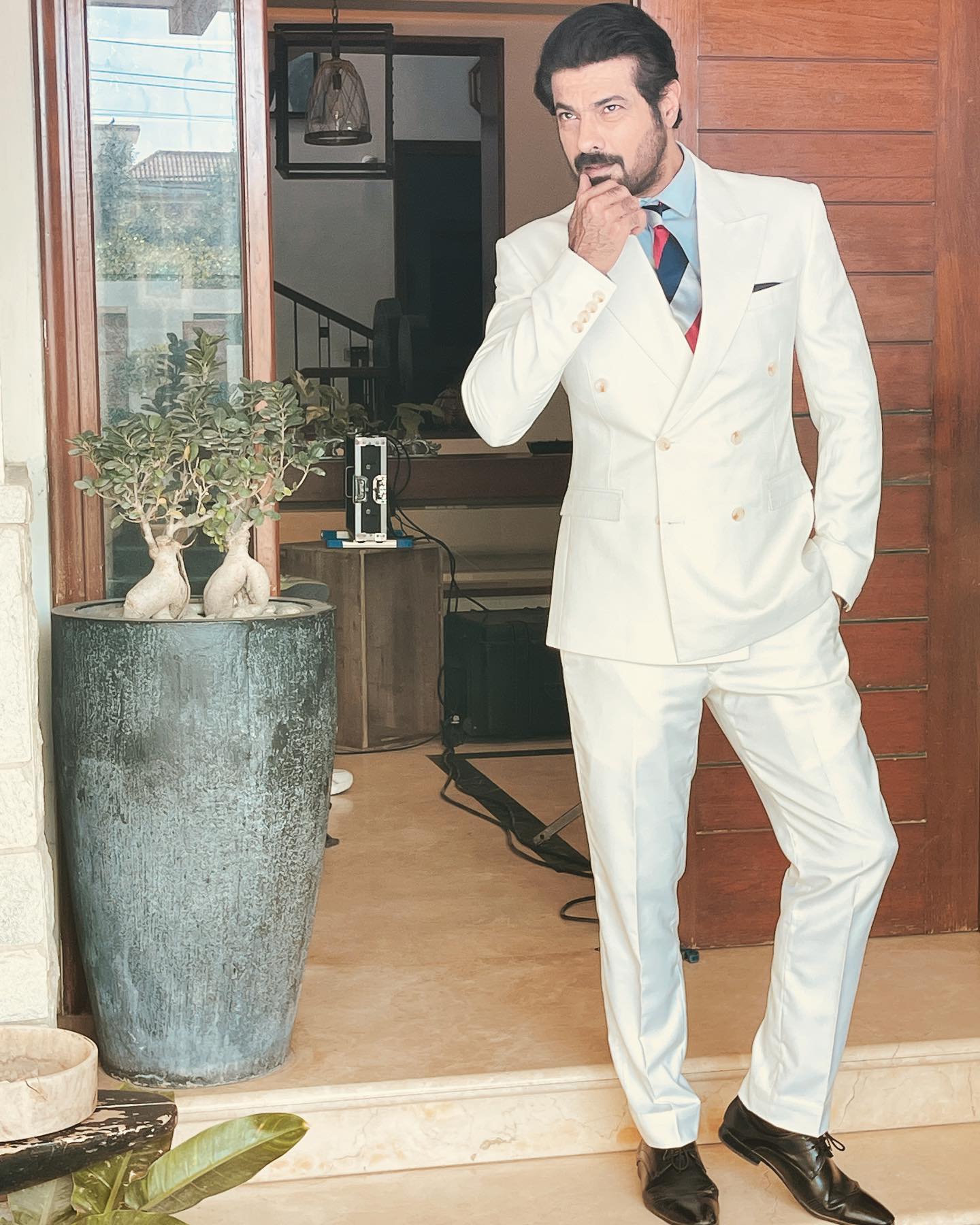 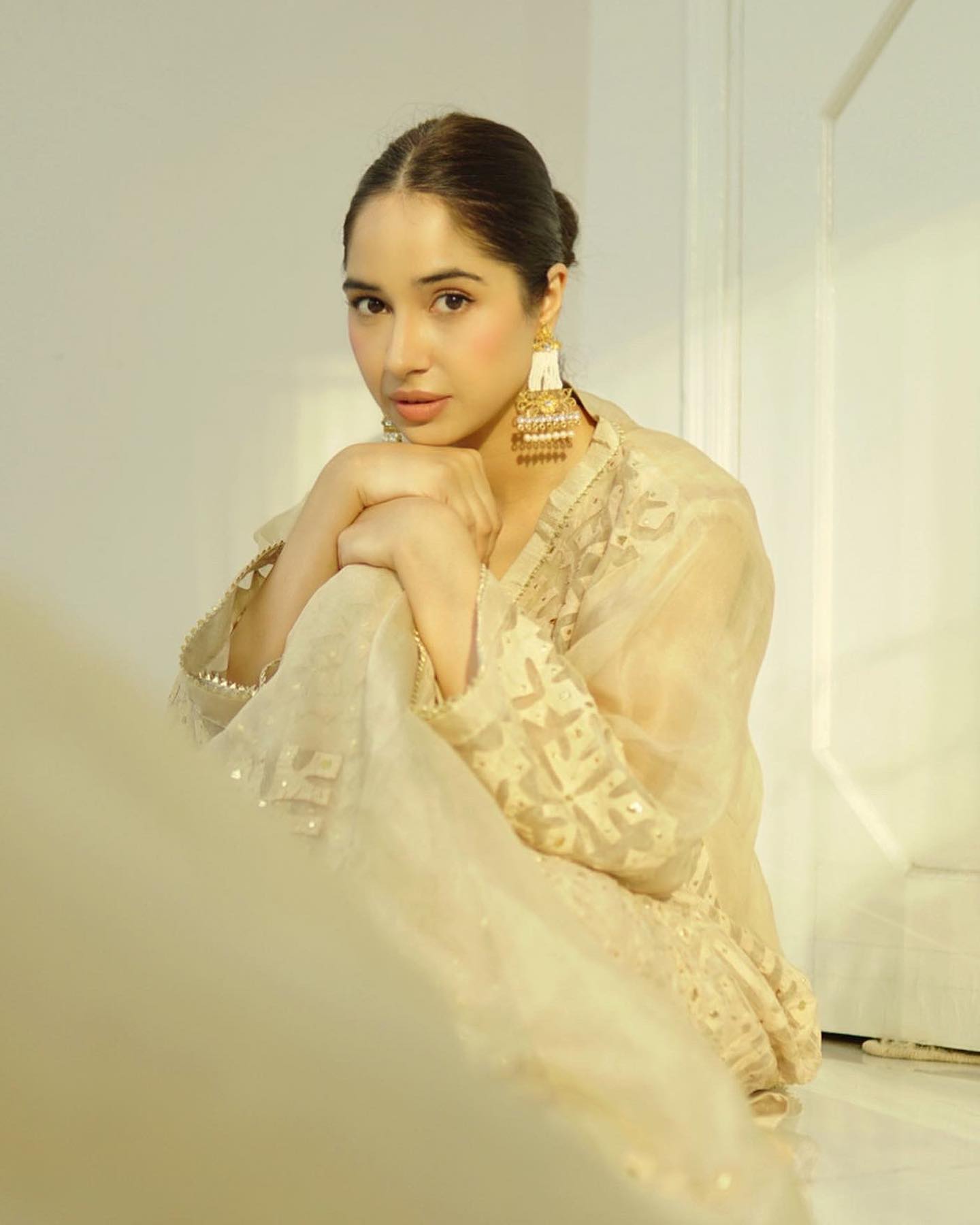 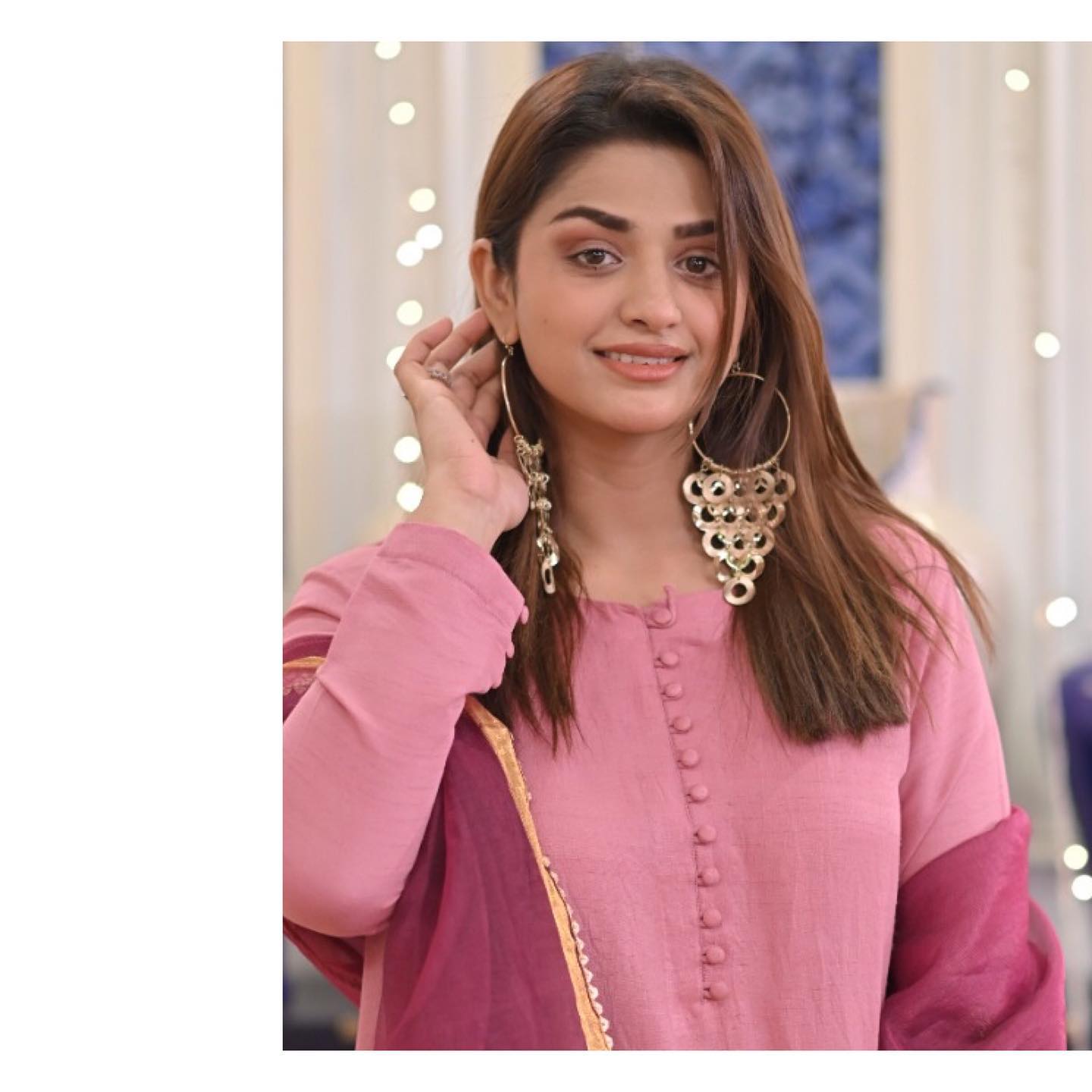 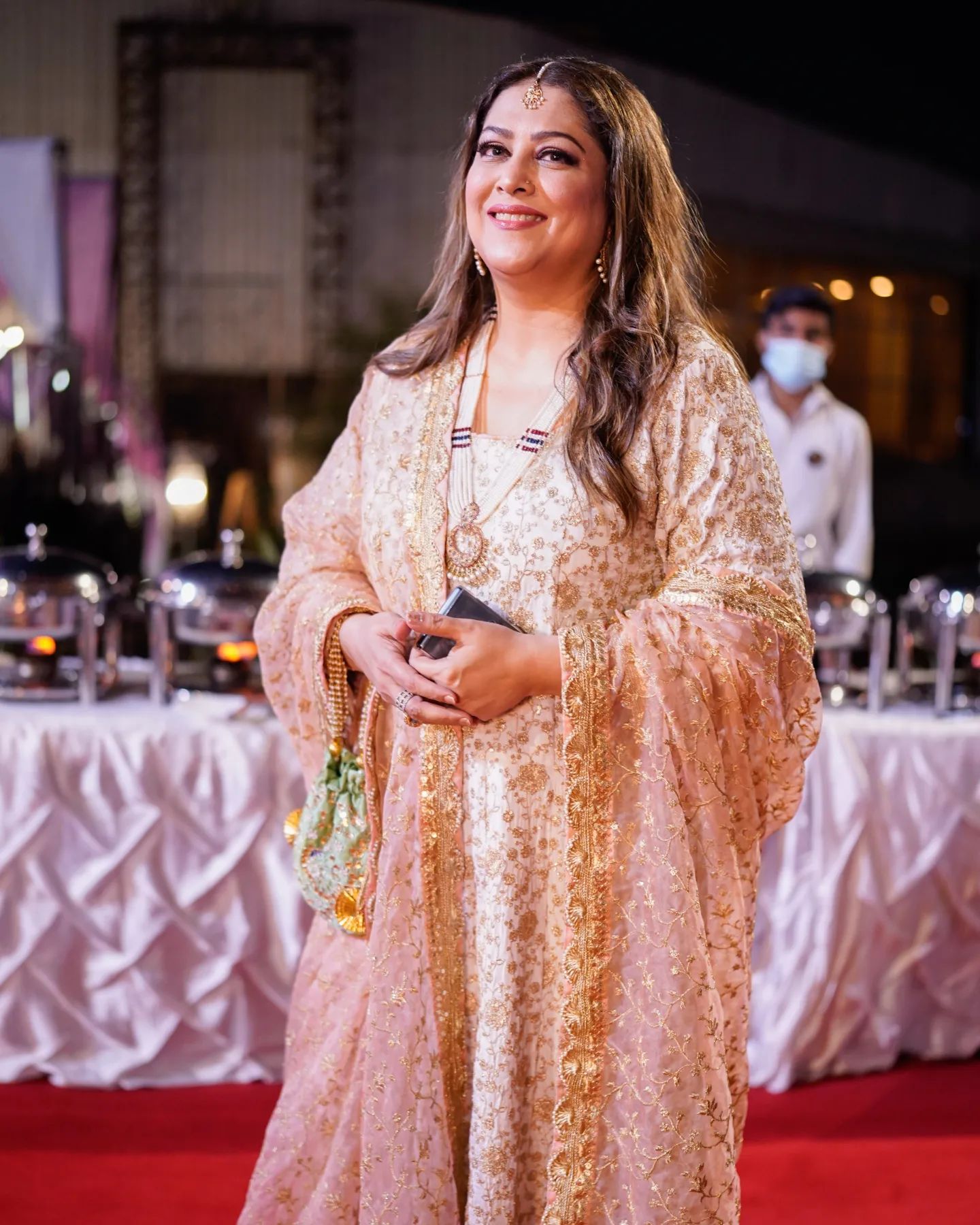 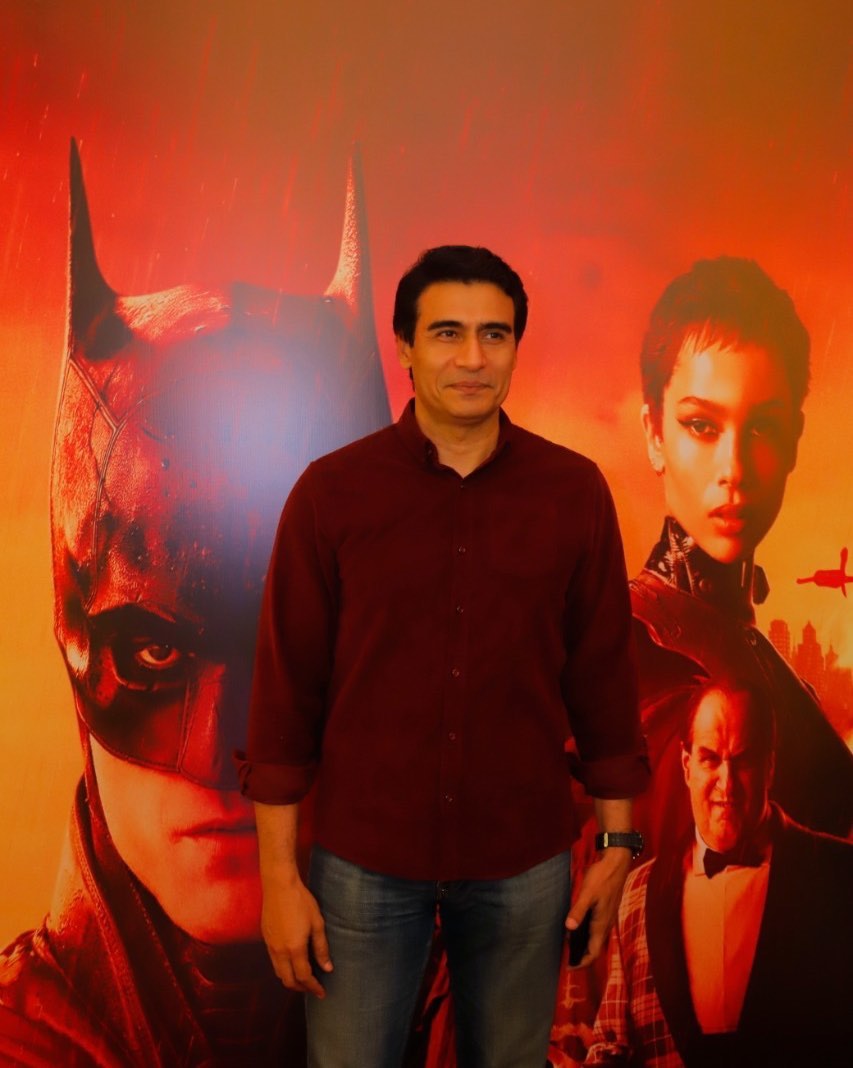 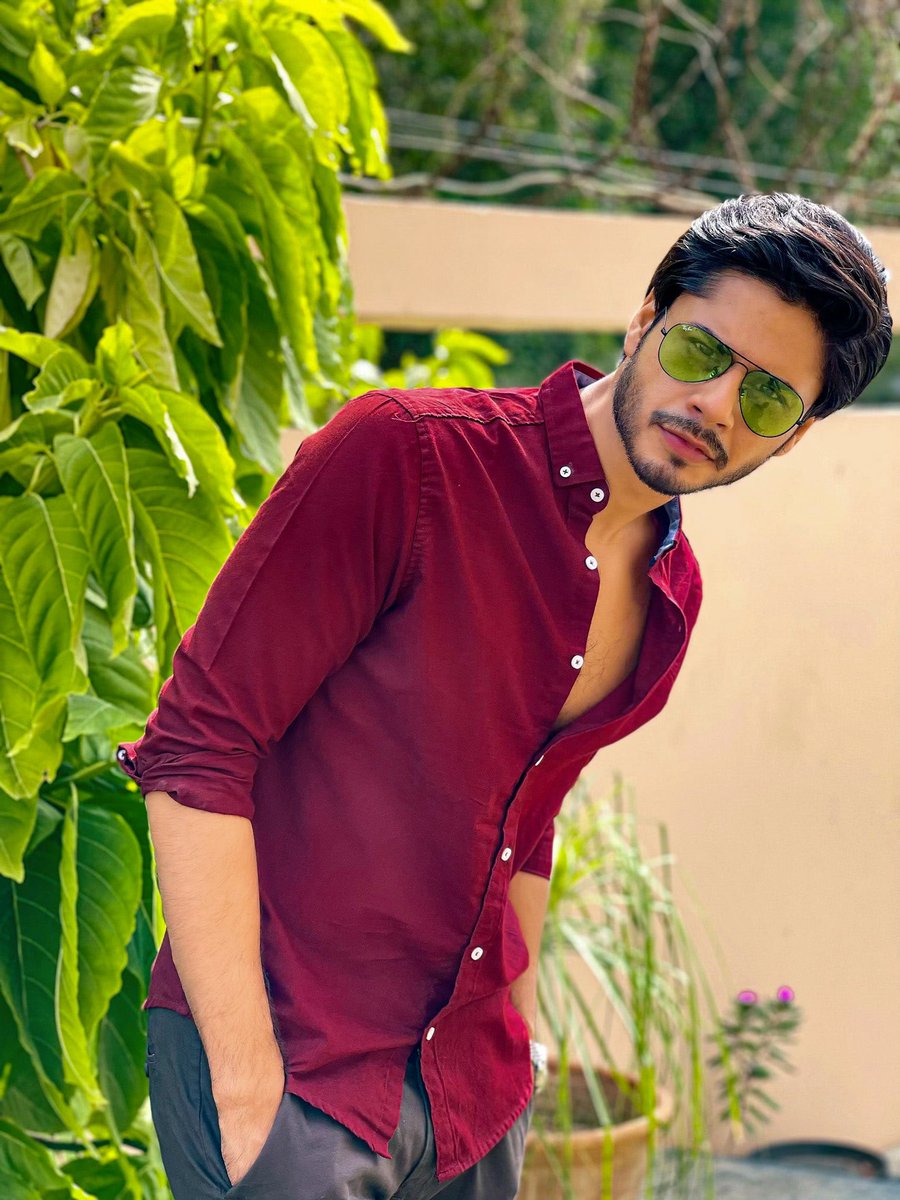 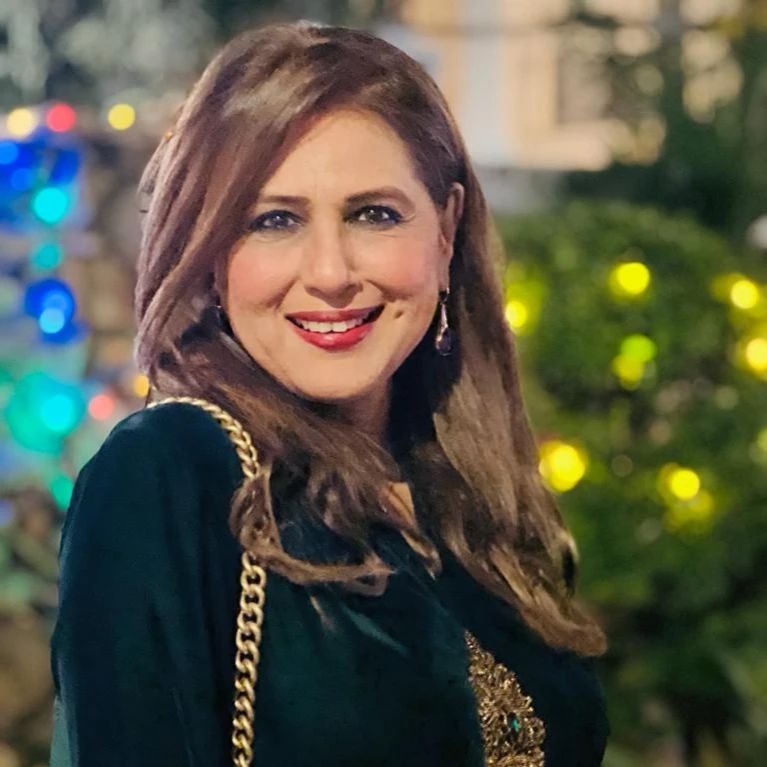 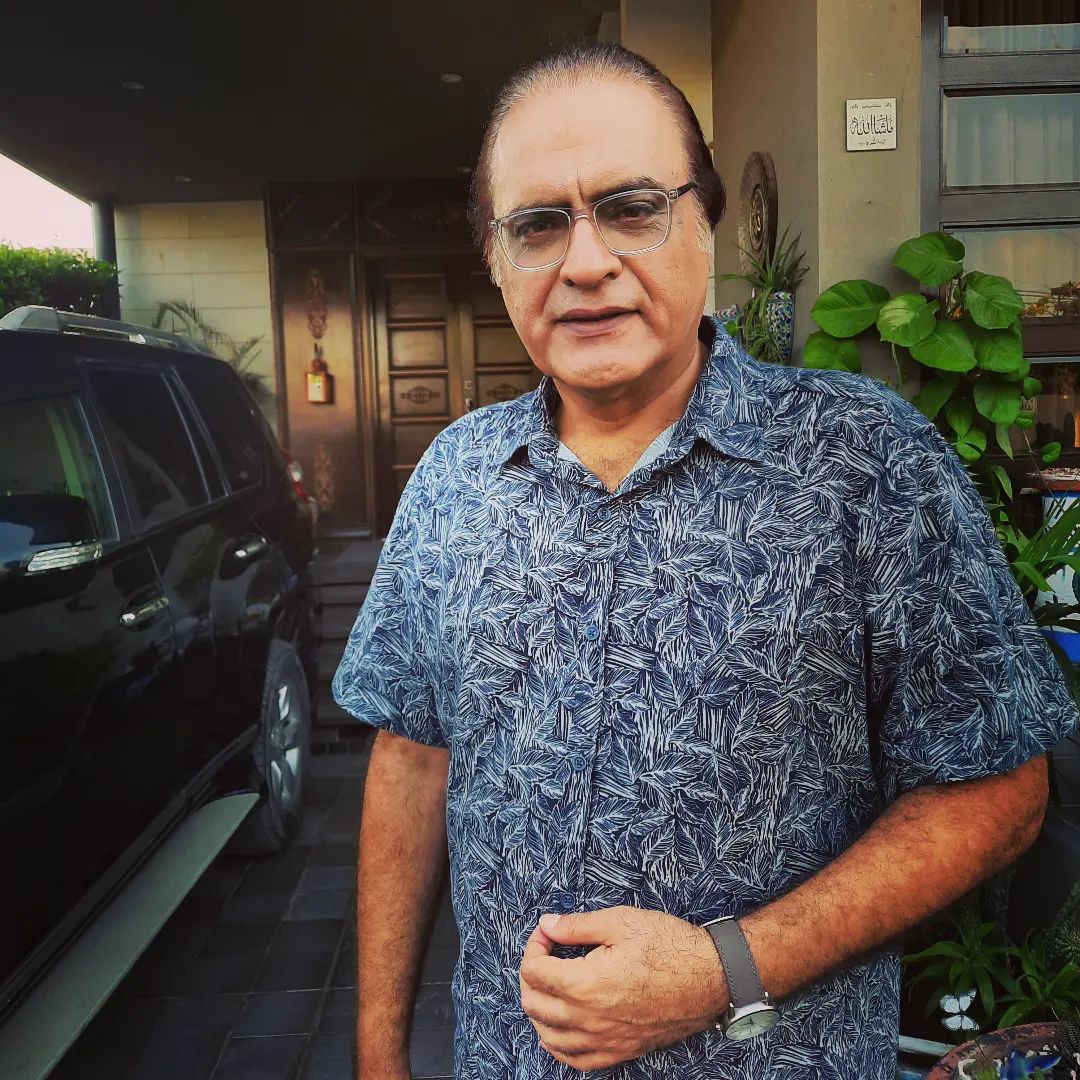 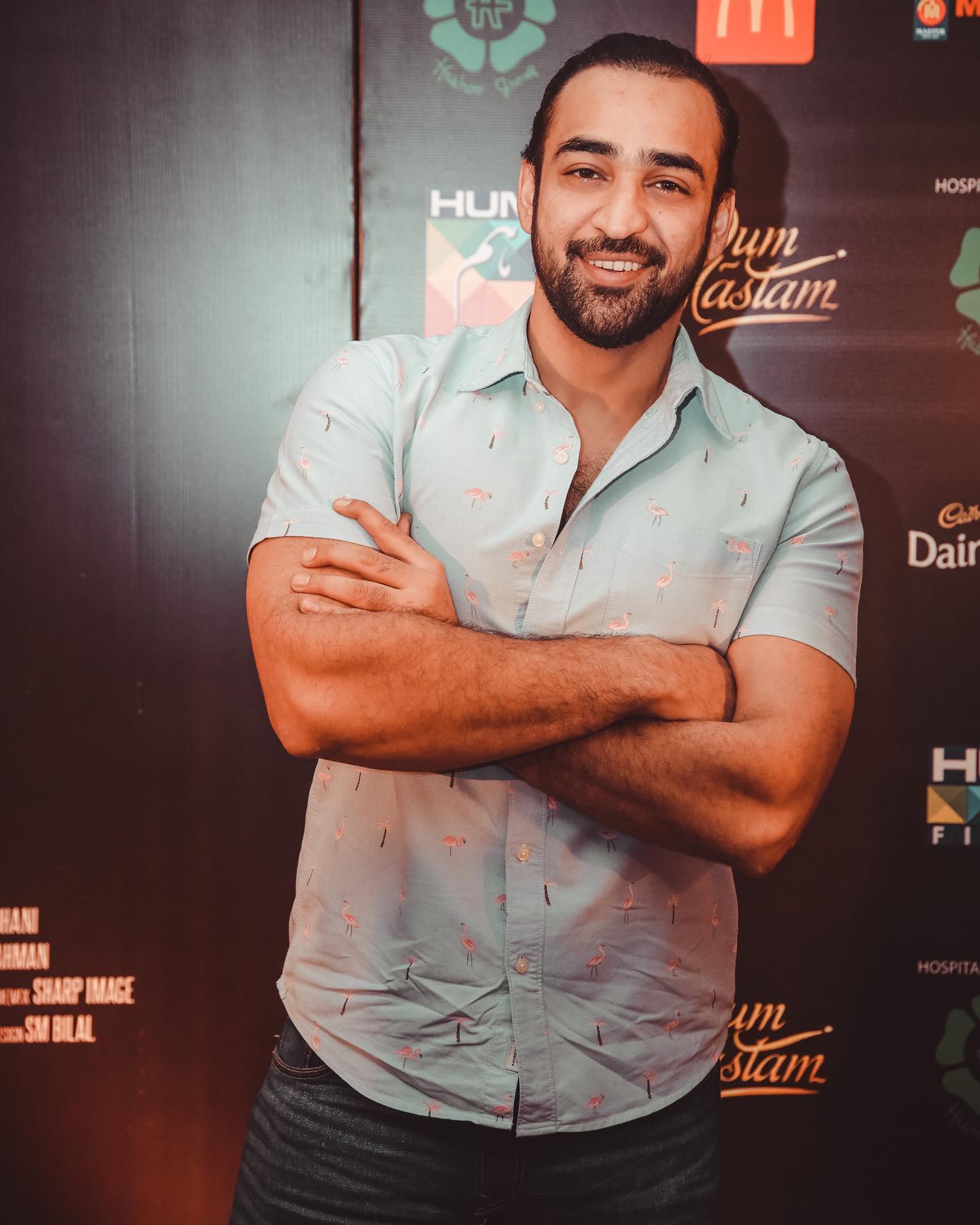