Dramaspice
Articles What Iqra Aziz Is Up To? Any Guesses?? 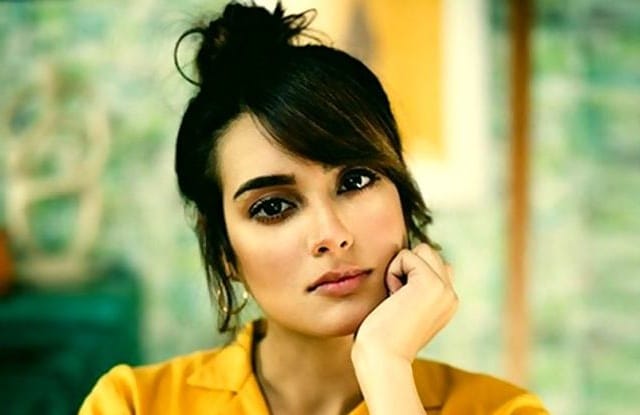 Iqra Aziz is the cutest and talented actress in the Pakistan Showbiz Industry. She is been entertaining well with her super-skilled acting and modeling. She is a brand ambassador of well-known brands. She is a fun-loving and cheerful celebrity who loves to amaze her fans.

Iqra’s career went on the peak with her acting in Suno Chanda. Her stubborn and cute role in the same drama made her loved by everyone.
Iqra has done many versatile roles and made her every project successful. She played a negative role in Jhooti, in which she highlighted the circumstances one faces, in the end, for being so selfish and greedy.

Iqra got married to actor and model Yasir Hussain last year in December. She has appeared in many interviews and talked about how Yasir helps and supports her in different things. She doesn’t know cooking, but she is trying to learn as her husband is a great chef himself.
A few days ago, Iqra Aziz Hussain was seen on Instagram in the video. She uploaded that video on her Instagram feeds in which she was seen doing some paperwork or highlighting things. The actress captioned the video with:

“Did something new, it’s so interesting and exciting. Now waiting for you all to watch it???????? #bismillah #preparing”